The Love Island champion filled up her trolley while shopping at Sainsbury's. 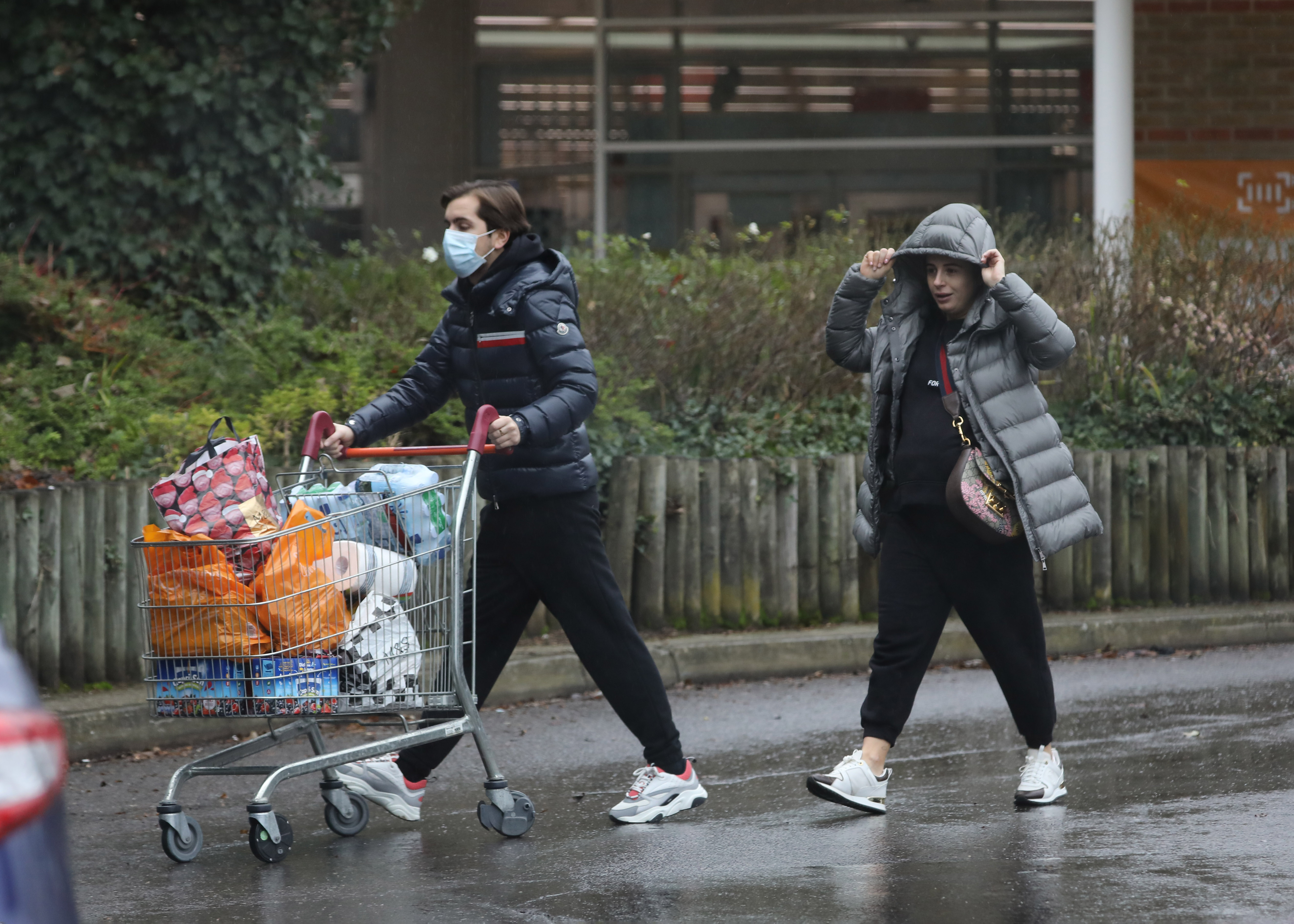 The couple rushed to the car to take cover from the rain after getting caught in a shower.

Dani – who was dressed in a full black tracksuit with her designer handbag – tried to avoid getting wet by putting up her puffer coat hood as she walked behind Sammy.

The couple giggled as they headed out of the supermarket and unloaded the car after getting stocked up on supplies.

The 24-year-old is preparing to become a first-time mum in the coming weeks. 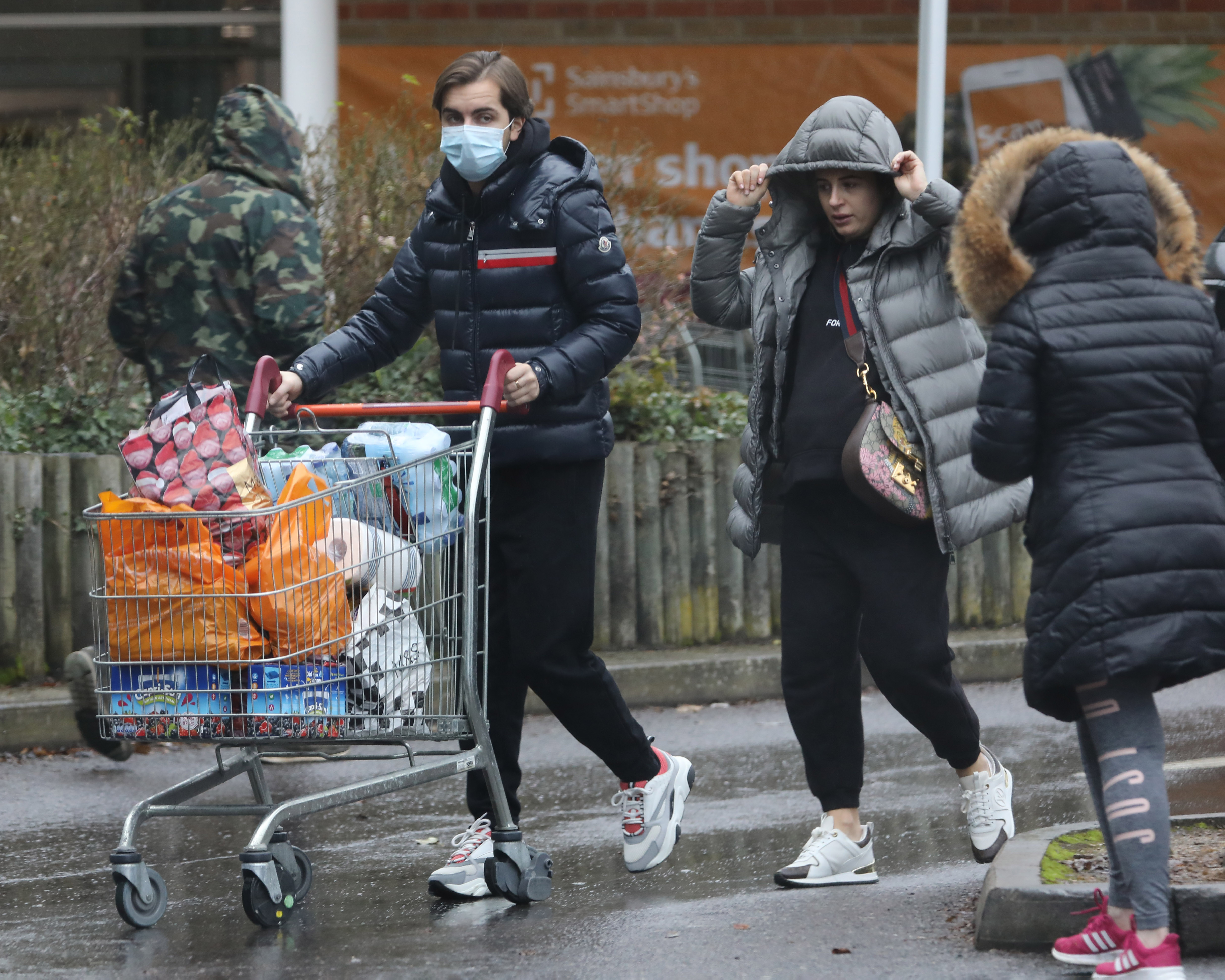 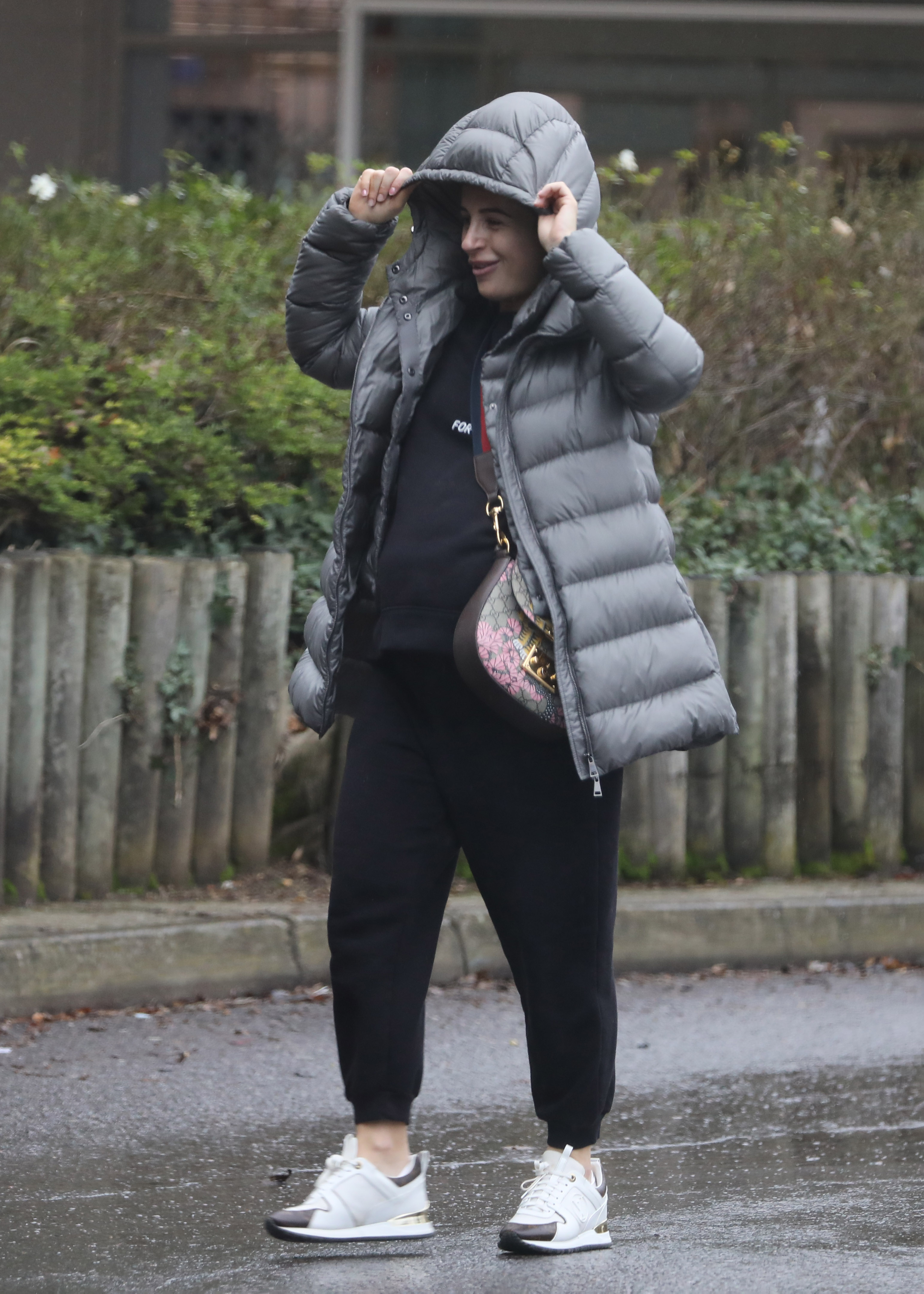 Dani – who is 32 weeks' pregnant – sparked rumours she had secretly given birth.

The reality TV star posted an Instagram picture with a seemingly flatter tummy before quickly deleting it.

The mirror selfie showed Dani looking glammed up with a face full of make-up in a pink T-shirt. 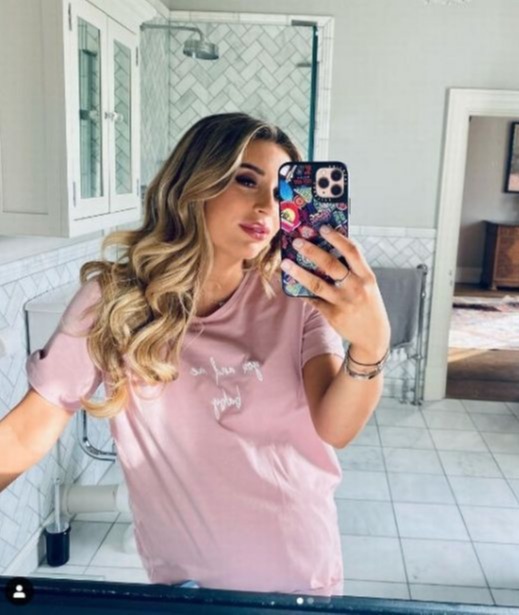 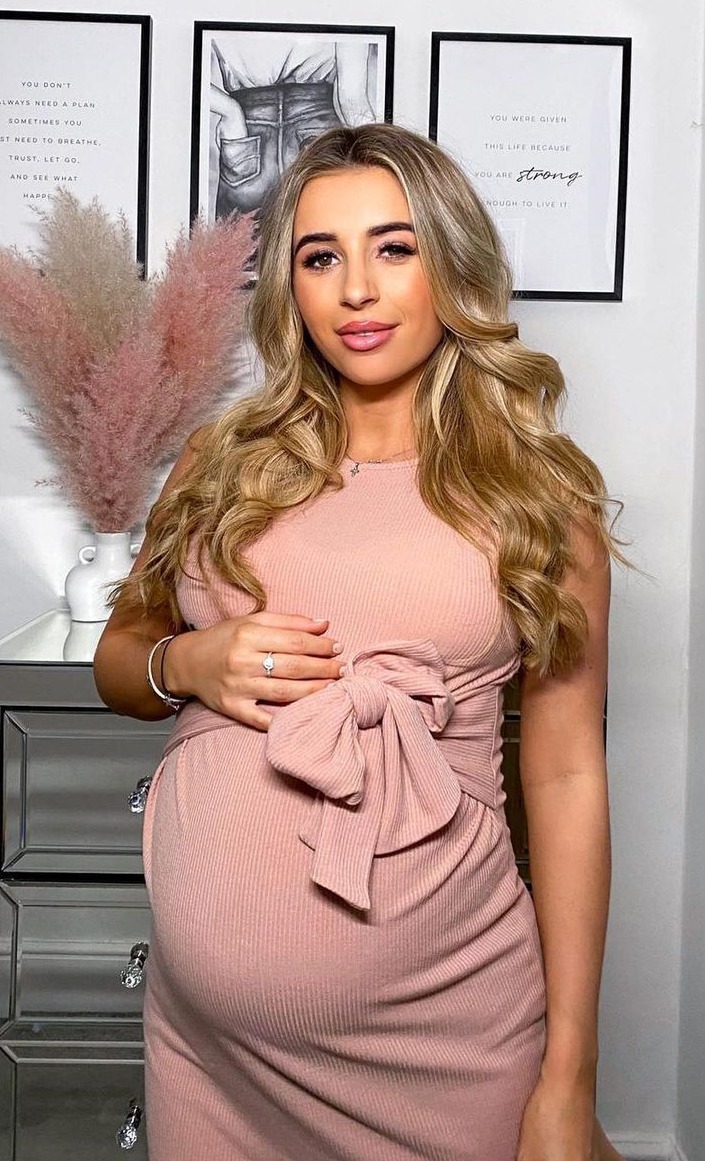 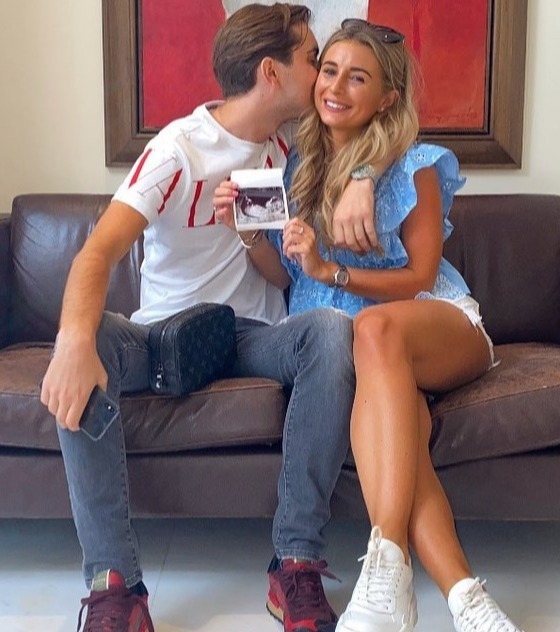 It read: "You and me baby" – the same words she used to caption the picture, plus pink and blue heart emojis.

Dani, the daughter of EastEnders actor Danny Dyer and Joanne Mas, is expected to be due around this time.