Sir Anthony, 83, becomes the oldest person to be nominated in the Best Actor category for his role in The Father. But favourite to win is America’s Chadwick Bose-man – who died from cancer last August at the age of 43 – for his role in Ma Rainey’s Black Bottom. Olivia, 47, is up for Best Supporting Actress for The Father, too, after winning Best Actress in 2019.

British stars Carey Mulligan, 35, and Vanessa Kirby, 32, are nominated for Best Actress this year for Promising Young Woman and Pieces Of A Woman, while Gary, 62, and Riz Ahmed, 38, will fight it out with Sir Anthony for Best Actor.

Gary starred in Mank, the film that received the most nominations at 10, while Riz was in Sound of Metal.

Meanwhile Daniel Kaluuya, 32, and Sacha Baron Cohen, 49, are up for Best Supporting Actor for Judas And The Black Messiah and The Trial Of The Chicago 7 in the ceremony on April 25.

The UK’s Emerald Fennell, 35, is nominated for Best Director for Promising Young Woman, along with China’s Chloe Zhao, 38, for Nomadland. It is the first time two women have been in that category. 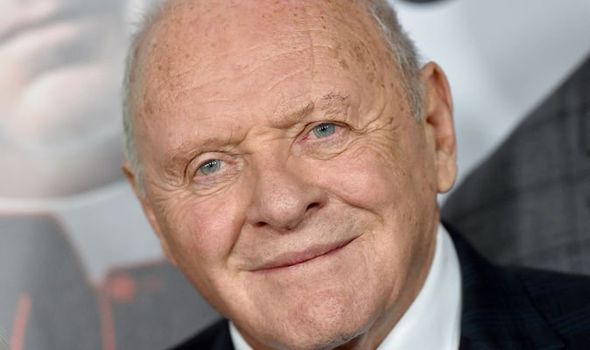 Performance by an actor in a leading role 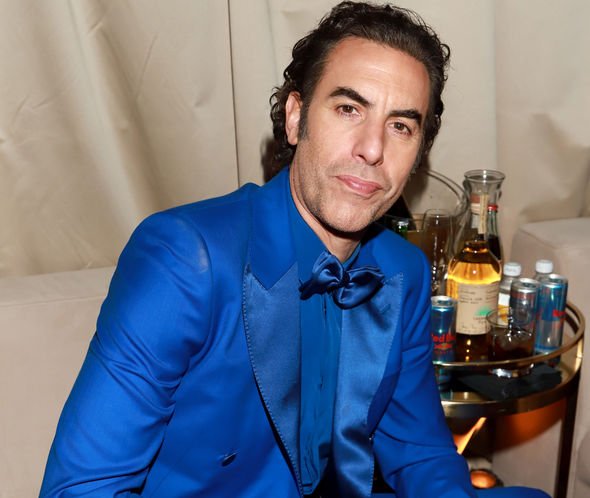 Performance by an actor in a supporting role

Sacha Baron Cohen – The Trial Of The Chicago 7

Performance by an actress in a leading role

Vanessa Kirby – Pieces Of A Woman 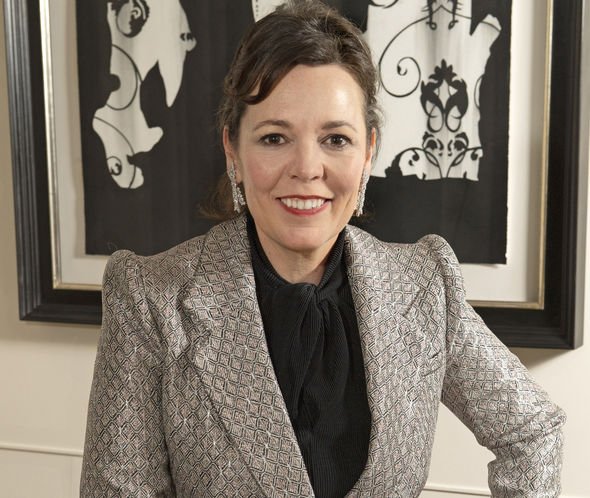 Performance by an actress in a supporting role

Another Round – Thomas Vinterberg