Kotto was the James Bond series’ first ever black villain. In the 1973 thriller Live and Let Die the star played a Caribbean Prime Minister doubling up as a drug lord and the main nemesis of 007.

Speaking in 2015 Kotto was asked about the possibility of a black actor taking over from Craig after No Time To Die. The star said: “James Bond cannot be black.

“Political correctness be damned, we have to stay with what is literally correct. He was established by Ian Fleming as a white character, played by white actors. It’s silly.

“Play 003 or 006 but you cannot be 007. A lot of people say we should be allowed to play everything. Don’t be ridiculous. If I say I want to play JFK I should be laughed out the room. Why should James Bond be black? It’s silly.”

Kotto was speaking after Moore sparked controversy for saying Bond should be “English-English”.

The former Bond, who died in 2017, was forced to deny he was racist after the comments he made went around the world when asked his views on Idris Elba taking over as 007.

But while Kotto said Bond should not be black he was instead passionate about seeing a change in the type of characters written for black actors. 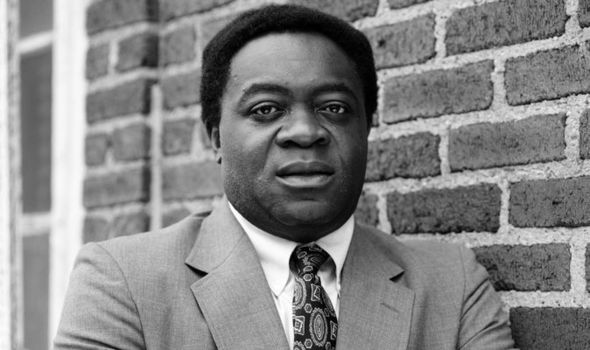 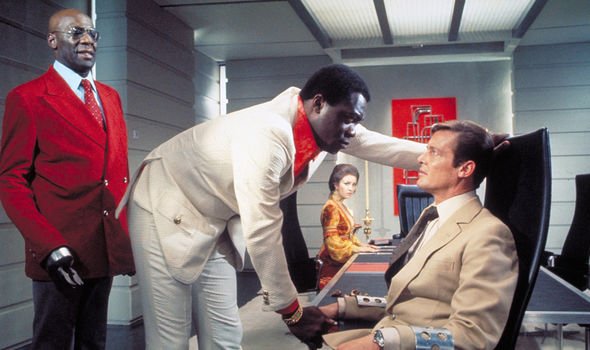 Kotto told The Big Issue: “I don’t think it’s right for black actors or writers to do roles that whites have made historically white heroic roles.

“These roles are not written for black men. Black men should stop trying to play white heroes. We have pens. Put a black man in a role that no one else has established.”

The star also opened up about how he was not allowed to give interviews about his role in Live and Let Die at the time, or attend its red carpet premiere.

He said: “They were afraid the public would react negatively to a black villain so they didn’t play my character up.” 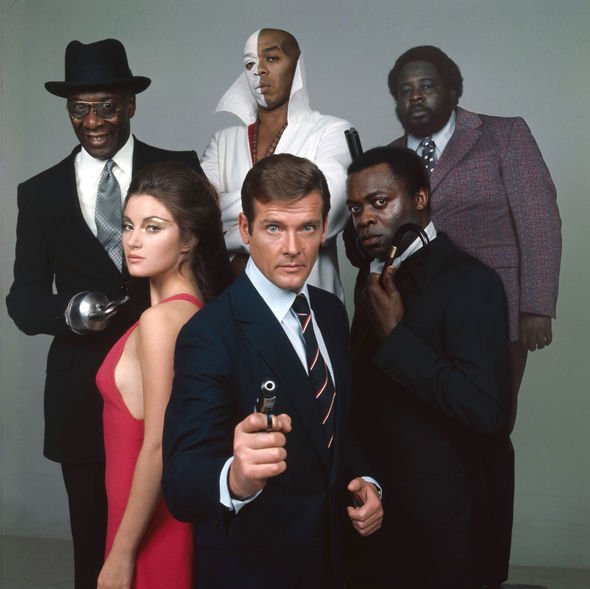 Kotto continued: “That hurt me a lot, man. I went through a lot of goddamn emotional hell because they were afraid people would be angry that a black guy was not being Sidney Poitier. I was the opposite of everything he created.”

In the same interview Kotto gushed about becoming the first ever black actor to play a character in space.

The star worked opposite Sigourney Weaver in 1979 film Alien as Technician Dennis Parker.

He then revealed he missed out on a chance to play the legendary Star Wars character Lando Calrissian.

Kotto said: “You’d never seen a black man in a space adventure before. That was going to happen anyway, George Lucas was touting me around for Han Solo then in the dining room at Pinewood Irvin Kershner asked me to play Lando [in Empire Strikes Back].

“But I had just agreed to do Brubecker with [Robert] Redford. I was really sorry I had to let it go.”

The actor’s wife confirmed this week that he had died aged 81.

Kotto’s wife, Tessie Sinahon, wrote: “I’m saddened and still in shocked of the passing of my husband Yaphet of 24 years. He died last night around 10:30pm Philippine time.”

Sinahon, continued: “This is a very painful moment for me to inform you all fans, friends and family of my husband.

“We still have a lot of plans honey that we discussed you have a lot of interviews waiting and you have movie offers like G.I. Joe and the movie of Tom Cruise and others. You still have plan to release your book and build a religious organization based on Yogananda’s Teachings.

“You played a villain on some of your movies but for me you’re a real hero and to a lot of people also. A good man, a good father, a good husband and a decent human being, very rare to find.

“One of the best actor in Hollywood a Legend. Rest in Peace Honey, I’m gonna miss you everyday, my bestfriend, my rock. I love you and you will always be in my heart. Till we meet again!”