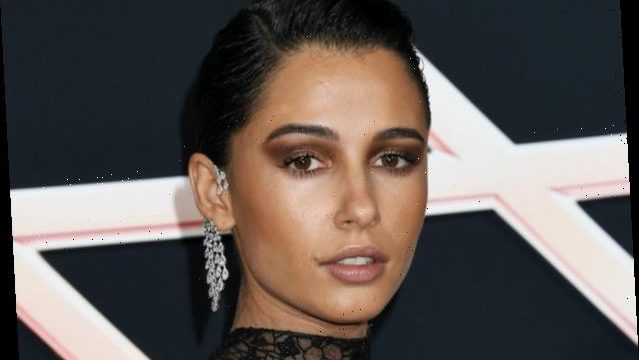 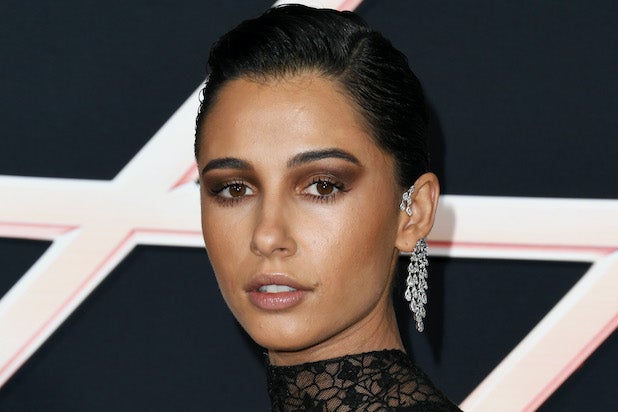 Based on Sarah Vaughan’s novel of the same name, “Anatomy of a Scandal” is described as an “insightful and suspenseful series about sexual consent and privilege set in London.”

The “Aladdin” and “Charlie’s Angels” star has been cast as Olivia, “a parliamentary researcher with a bright future who’s facing a powerful adversary.”

As previously announced, Miller will be playing Sophie Whitehouse, “an Oxford graduate, a wife and a mother of two whose perfectly charmed life is about to implode.” Dockery is taking on the role of Kate Woodcroft, QC, “a steely criminal barrister specializing in prosecuting sexual crimes who’s risen quickly in her field, and just got handed the case of a lifetime.” And Friend has the part of James Whitehouse, “an ambitious and charismatic junior minister who has always shared his wife’s good fortune–until now.

The six-episode, hourlong anthology series is written and executive produced by Kelley and Melissa James Gibson (“House of Cards,” “The Americans”) who serve as showrunners together. S.J. Clarkson (“Jessica Jones,” “The Defenders”) will direct all episodes of “Anatomy of a Scandal” and also executive produce. Additional executive producers include Liza Chasin (“The Loudest Voice,” “Baby Driver”) of 3Dot Productions, Bruna Papandrea (“The Undoing,” “Big Little Lies”), Steve Hutensky and Allie Goss of Made Up Stories, and Vaughan. Margaret Chernin is co-executive producer.

The Hollywood Reporter first reported Scott’s casting in Netflix’x “Anatomy of a Scandal.”