JOSE MOURINHO was smuggled out of Chelsea's training ground in a car boot after being sacked in 2015.

Mourinho escaped in the back of one of his assistant's cars after his second spell at Chelsea turned sour. 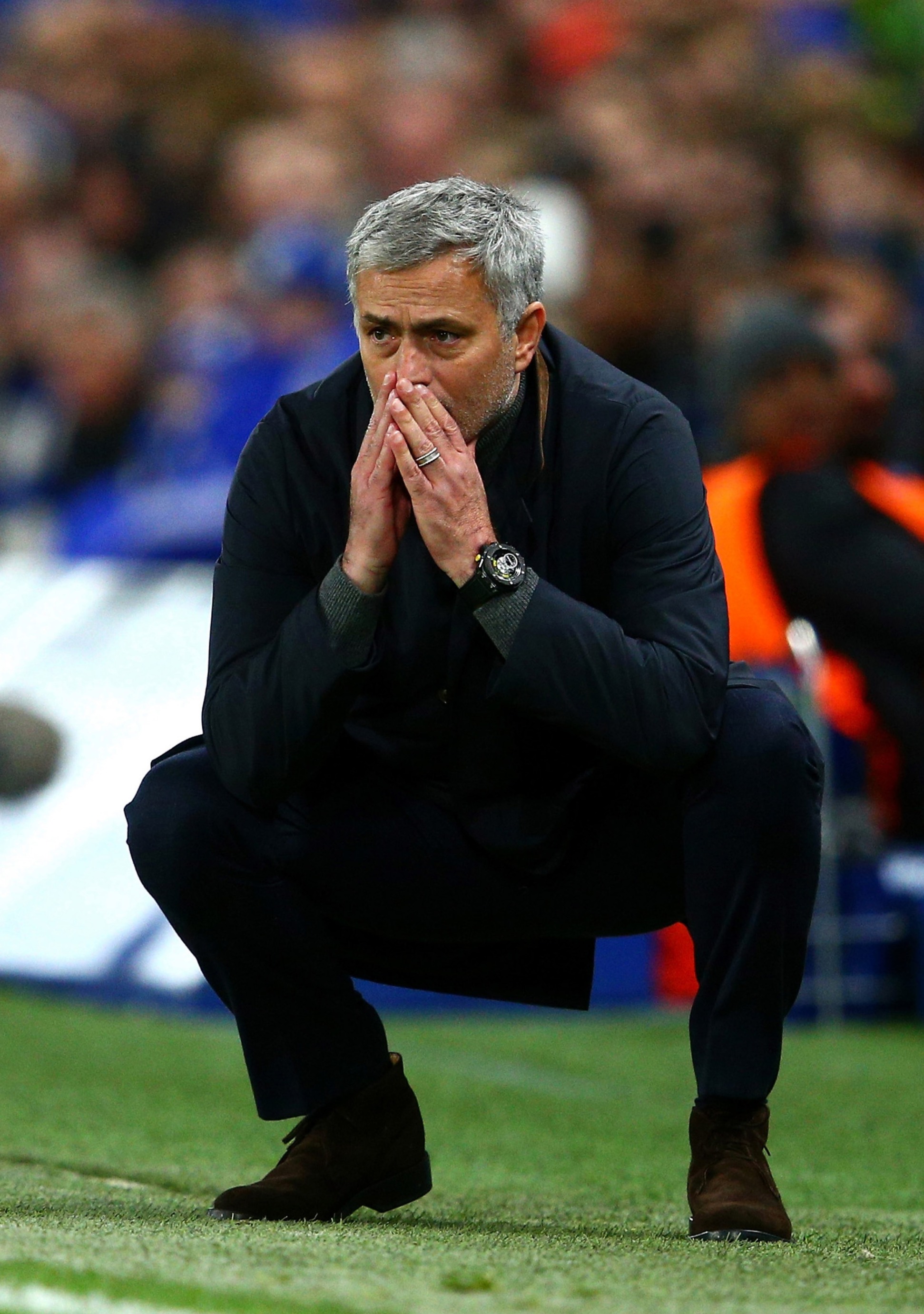 According to The Athletic, Mourinho left Chelsea's Cobham training base in the boot of goalkeeping coach Silvino Louro's SUV in December 2015.

Mourinho was dismissed after a short meeting and a plan was taken to help the manager escape the media circus.

The waiting press and photographers were thrown off the scent when Chelsea's player liaison officer Kevin Campello left in a decoy vehicle.

Dressed with a hoodie over his face and wearing an expensive watch, Campello managed to distract the waiting press.

Campello's car was reportedly followed for half an hour which allowed Mourinho to leave in the back of Louro's vehicle.

Mourinho's second spell in charge at Chelsea ended in turmoil with the team losing nine of their first 16 league games of the season.

The 'Special One' was also embroiled in an argument with club doctor Eva Carneiro which led to a tribunal settlement.

But Mourinho did not take long to return to management as he was brought in by Manchester United in 2016.

It is not the first time Mourinho has taken evasive action after admitting he tried to defy a Uefa ban in 2005 during his first spell at Stamford Bridge.

Mourinho managed to dodge a stadium ban by hiding in a laundry basket during Chelsea's game against Bayern Munich.