It would almost be unthinkable today to suggest that Marilyn Monroe, a veritable legend of 1950s Hollywood and an iconic sex symbol, wasn’t photogenic. But in her unfinished autobiography, My Story – which she wrote alongside screenwriter Ben Hecht – Monroe revealed that she actually struggled more than once to convince casting directors and producers that her looks were worthy of the silver screen.

In particular, the quintessential blonde bombshell reflected on being let go from her six-month contract with Twentieth Century Fox at one point – and her deep depression that ensued. 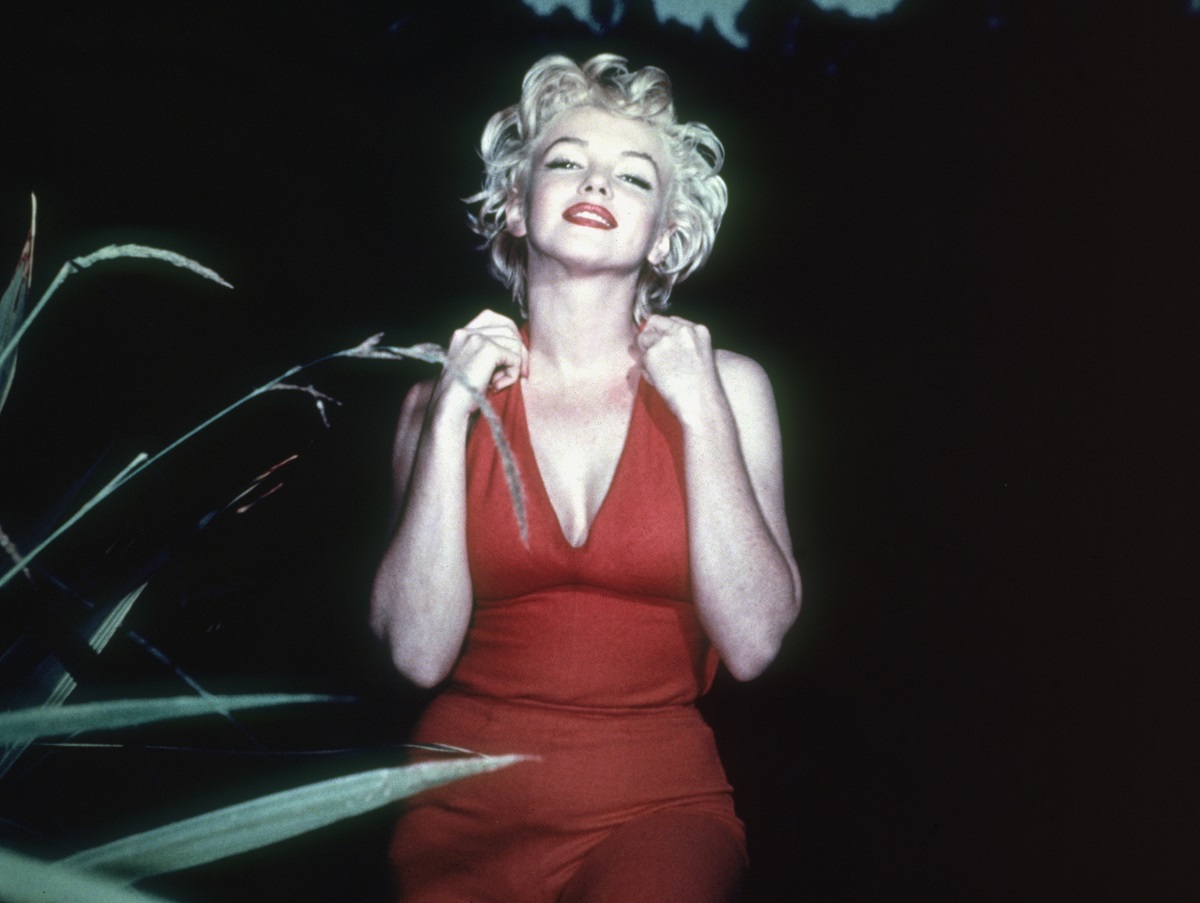 In 1946, after gaining some success in pin-up modeling, Monroe was signed to Twentieth Century Fox for a six-month contract. Hungry for success and the chance to learn, Monroe threw herself into her work with aplomb.

“I spent my salary on dramatic lessons, on dancing lessons and singing lessons,” Monroe wrote in My Story. “I bought books to read. I sneaked scripts off the set and sat up alone in my room reading them out loud in front of the mirror.”

Still, her bit parts in movies like Scudda Hoo, Scudda Hay were consistently cut. As determined as she was to prove herself as an actress, Monroe feared the worst. 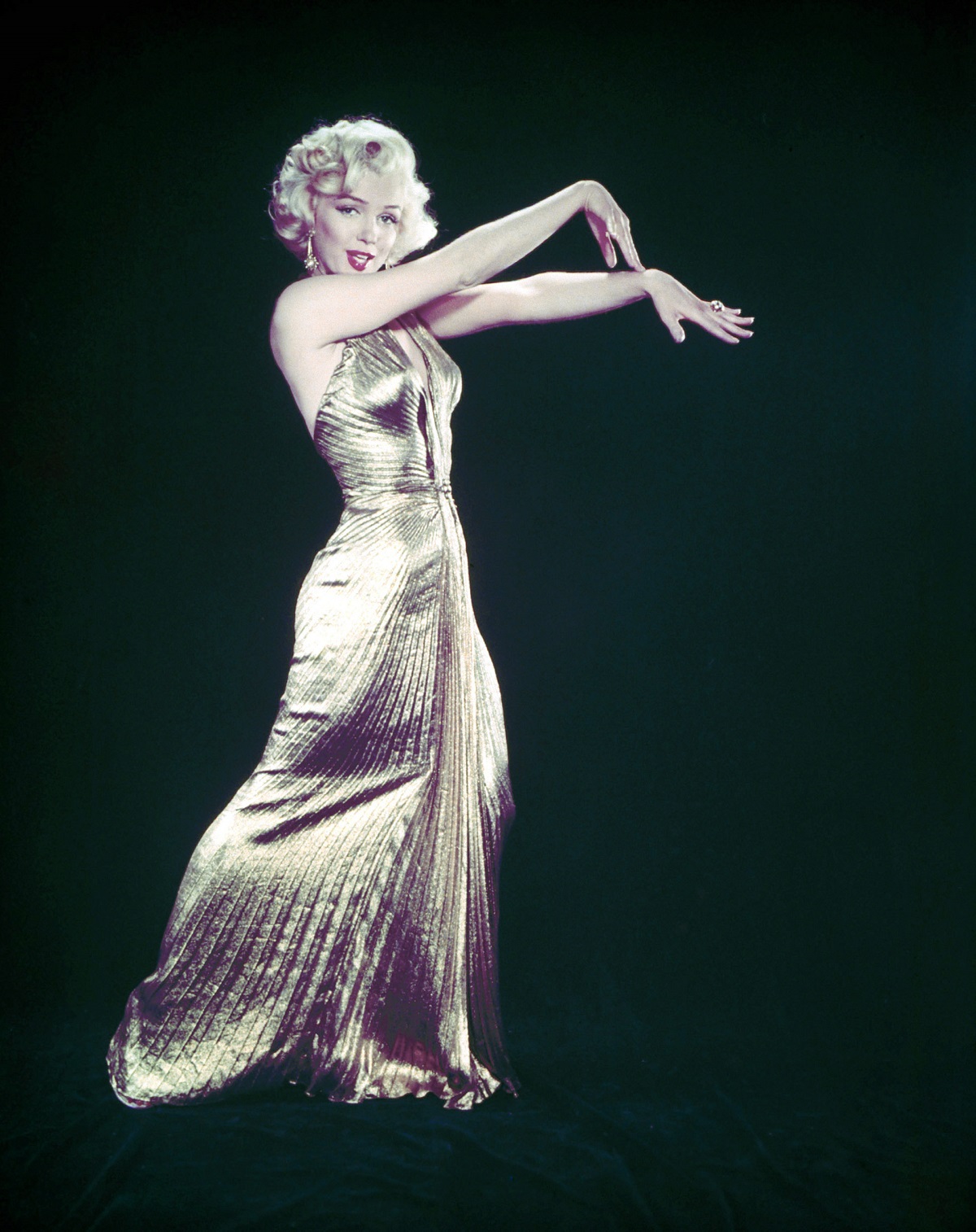 Sure enough, Monroe’s worst fears about her career came true when she was called into the casting office at Fox one Monday morning. She was hastily told that she was being dropped by the studio. The reason? Her looks.

“It was the opinion of the studio that I was not photogenic,” Monroe revealed.

Darryl Zanuck, who was the studio head at Fox at the time, was not a particular fan of Monroe. He didn’t think she had the star quality necessary to shine on the silver screen. Her bit parts had been cut, the casting director told Monroe, because of her appearance.

“Mr. Zanuck feels that you may turn into an actress sometime,” Monroe wrote of what the casting official told her at the heart-wrenching meeting, “but that your type of looks is definitely against you.” 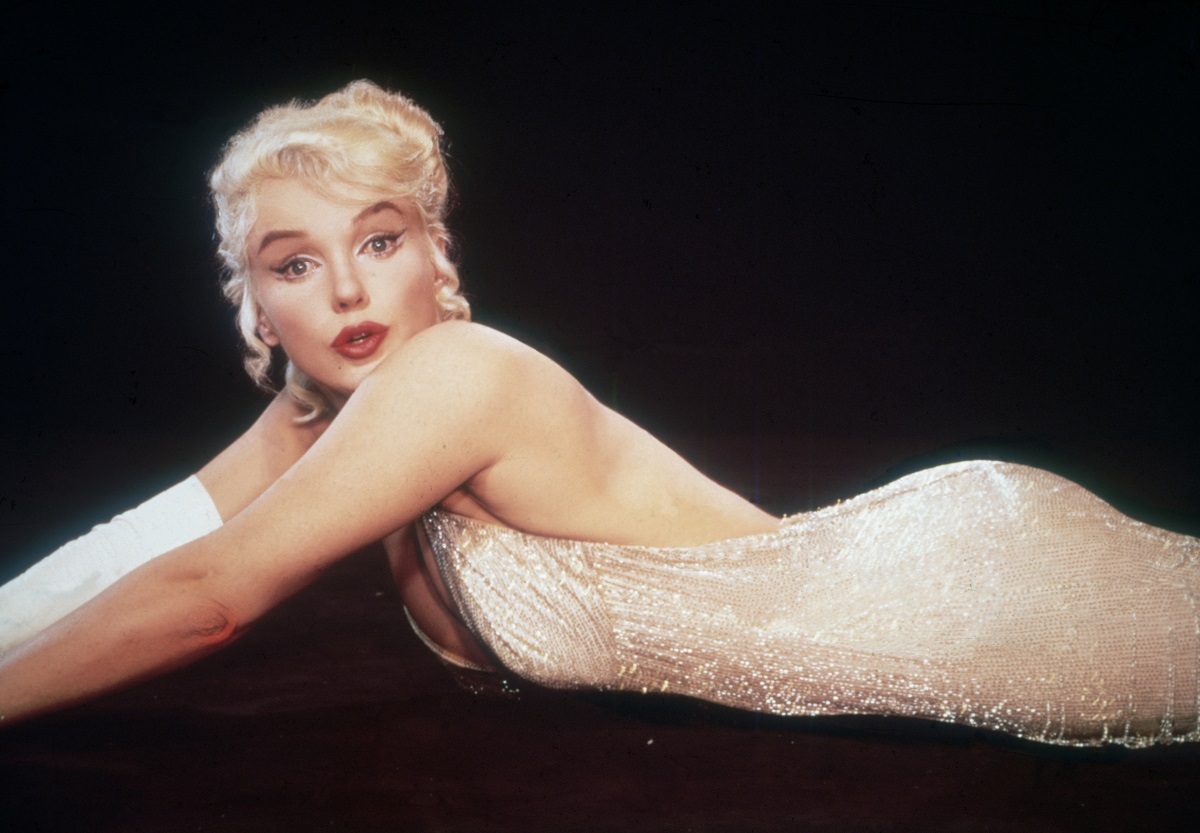 The aspiring actress despaired at the setback

Monroe fell into a deep despair upon learning the news. She wanted nothing more than to be an actress, and it felt like her dreams would never come true.

What’s more, the Gentlemen Prefer Blondes star was particularly horrified at Zanuck’s opinion of her looks. After all, she reasoned, she could improve her acting skills with training. Her looks were a different matter – and she had always thought herself to be beautiful.

“I hated myself for having been such a fool and had illusions about how attractive I was,” she wrote, adding that she now considered herself “coarse” and “crude-looking” – “a girl whose looks were too big a handicap for a career in the movies.”

Shockingly enough, this wasn’t the last time Monroe would be told that her looks weren’t up to par. Before she became a true-blue movie star and sex symbol – and widely considered one of the most beautiful women in the world – Monroe was also turned down by Metro Pictures for appearance-related reasons.