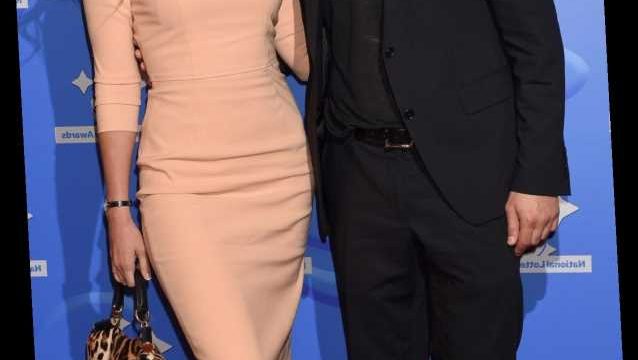 Gleb Savchenko and Elena Samodanova seem to be putting their differences aside and spending time with their children.

The estranged couple was spotted in West Hollywood on Wednesday alongside their two daughters, Olivia, 9, and Zlata, 3, as the family enjoyed a casual outing.

Their recent excursion comes after Samodanova filed for divorce from Savchenko, 37, on Dec. 22.

Samodanova, 36, is requesting joint legal and physical custody of their daughters as well as spousal support, in court documents obtained by PEOPLE at the time.

She is also asking to terminate the court’s ability to award support to the Dancing with the Stars pro.

At the time, Savchenko’s rep told PEOPLE in a statement, “Gleb has been just as involved in launching their shared dance studio and raising their daughters as Elena.”

“He won’t be intimidated by Elena’s threats and is disappointed by the betrayal of Vlad, a friend and employee,” the statement continued, referring to recent photos of Samodanova kissing DWTS alum Vlad Kvartin.

The statement concluded, “However for the sake of their daughters [he] would prefer to keep everything as amicable as possible under the circumstances.”

Samodanova and Savchenko announced their split last month after 14 years of marriage.

Samodanova previously accused Savchenko of "ongoing infidelity" and having "a recent inappropriate relationship." Savchenko has repeatedly denied the claims. Rumors of infidelity regarding Savchenko swirled when he sent flowers to his season 29 dance partner Chrishell Stause.

"I've never actually cheated on [Elena]. Never, ever, ever," he told Entertainment Tonight earlier this month. "This whole thing, it was her trying to set it up. All of those partners that I danced with, it might have looked on TV like [it was something more], but it never was the case." 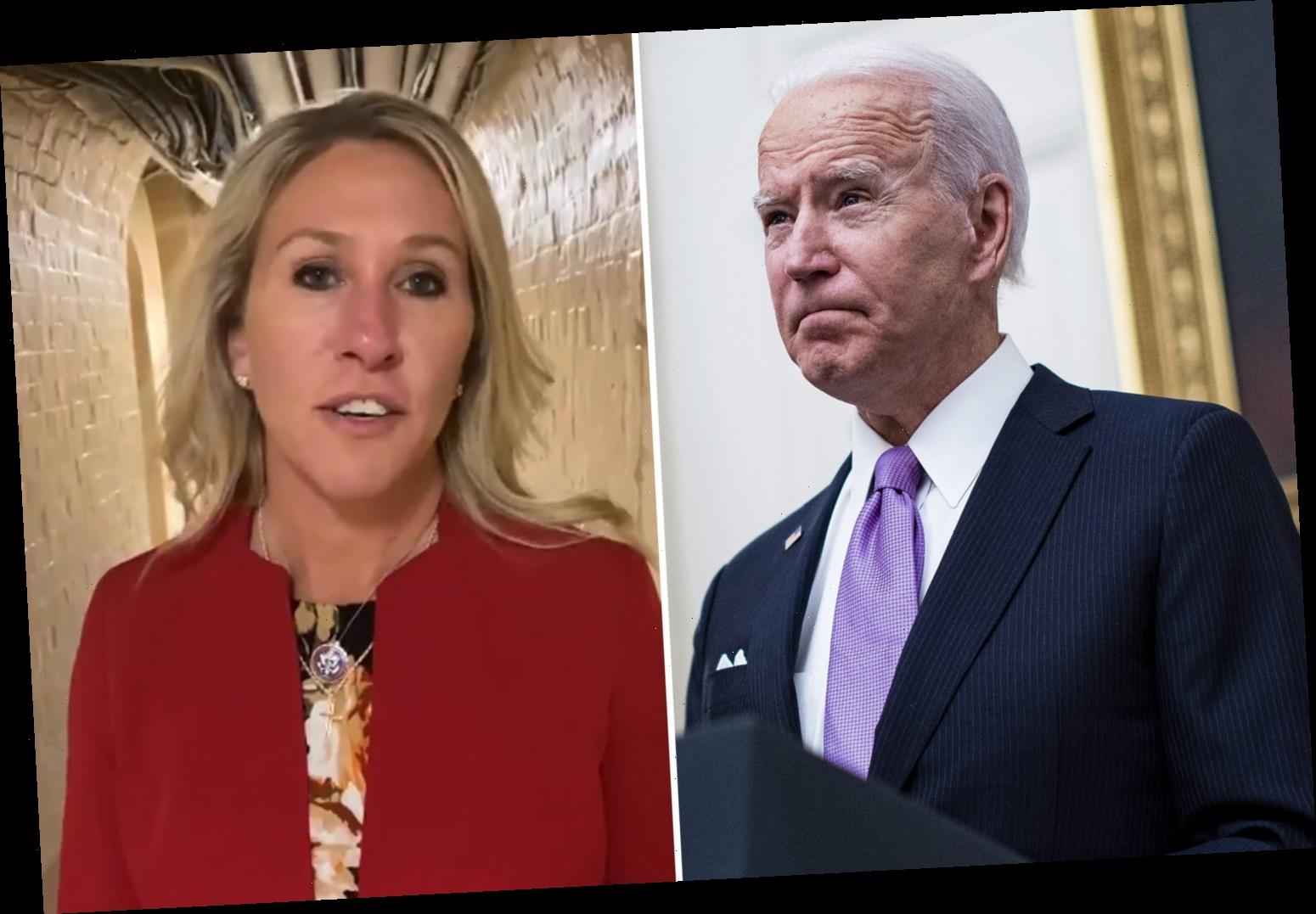