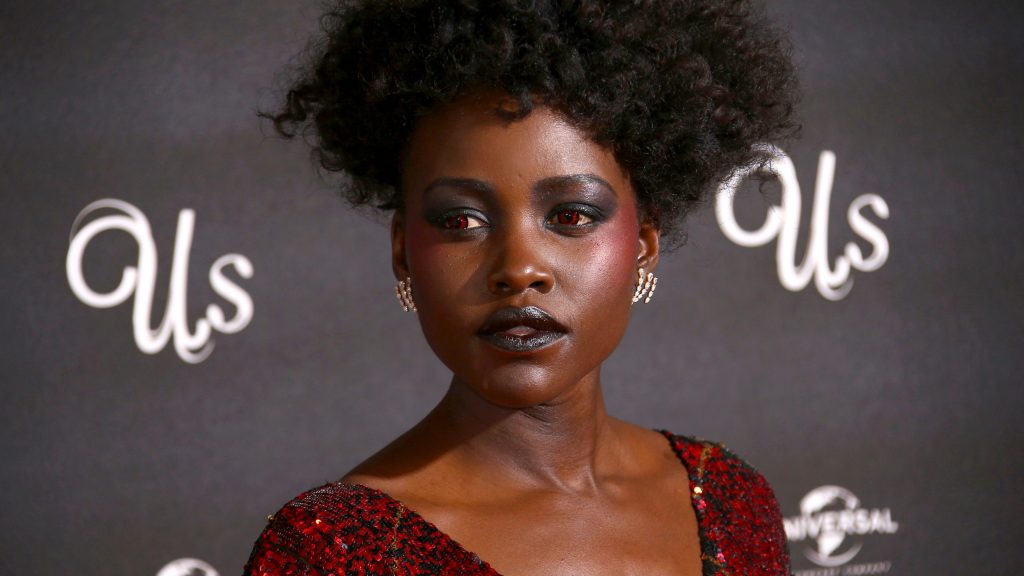 EXCLUSIVE: Universal Pictures has won an auction for a sci-fi comedy that is a star vehicle for Lupita Nyong’o, who will re-team with the principals behind Little Monsters, the Sundance film that sold to NEON and Hulu. Abe Forsythe is writing the script and directing. Nyong’o will produce with Made Up Stories’ Bruna Papandrea, Jodi Matterson and Steve Hutensky. Emil Stern, Sigmund Stern and Jeanne Snow will be executive producers.

The project was pitched as Miss Universe — it won’t go out under that title –and sources describe it as Men In Black meets Miss Congeniality.

Forsythe is the Australian filmmaker who also wrote and directed Down Under. Already an Oscar winner for her breakout film 12 Years A Slave, Nyong’o has greatly elevated her star recently with electric turns in the Jordan Peele-directed Us for Universal, and the Ryan Coogler-directed Marvel blockbuster Black Panther. She has numerous vehicles revving, including John Woo’s remake of The Killer and 355, the international spy thriller from Universal and FilmNation that Simon Kinberg is directing, with Nyong’o starring alongside Jessica Chastain, Penelope Cruz, Marion Cotillard, and Bingbing Fan.

On the Made Up Stories front, the producer just got a straight-to-series order for 2020 from Hulu on Nine Perfect Strangers, based on Big Little Lies author Liane Moriarty’s latest book, with Papandrea reteaming with Nicole Kidman, Endeavor Content and writer-producer David E. Kelley.

Universal senior exec veep of production Erik Baiers and director of development Lexi Barta will oversee for the studio.