KARDASHIAN fans have vowed to boycott the show after a key star was missing from the season premiere.

Season two of The Kardashians began September 22 on Hulu. 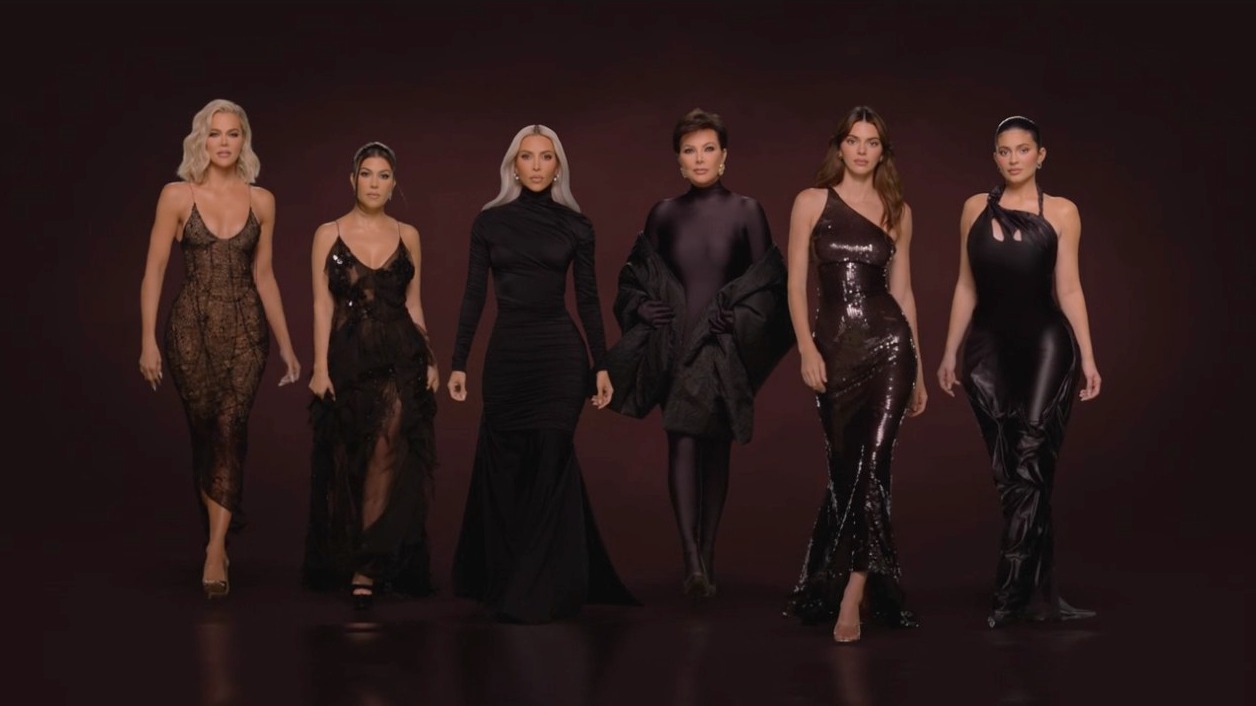 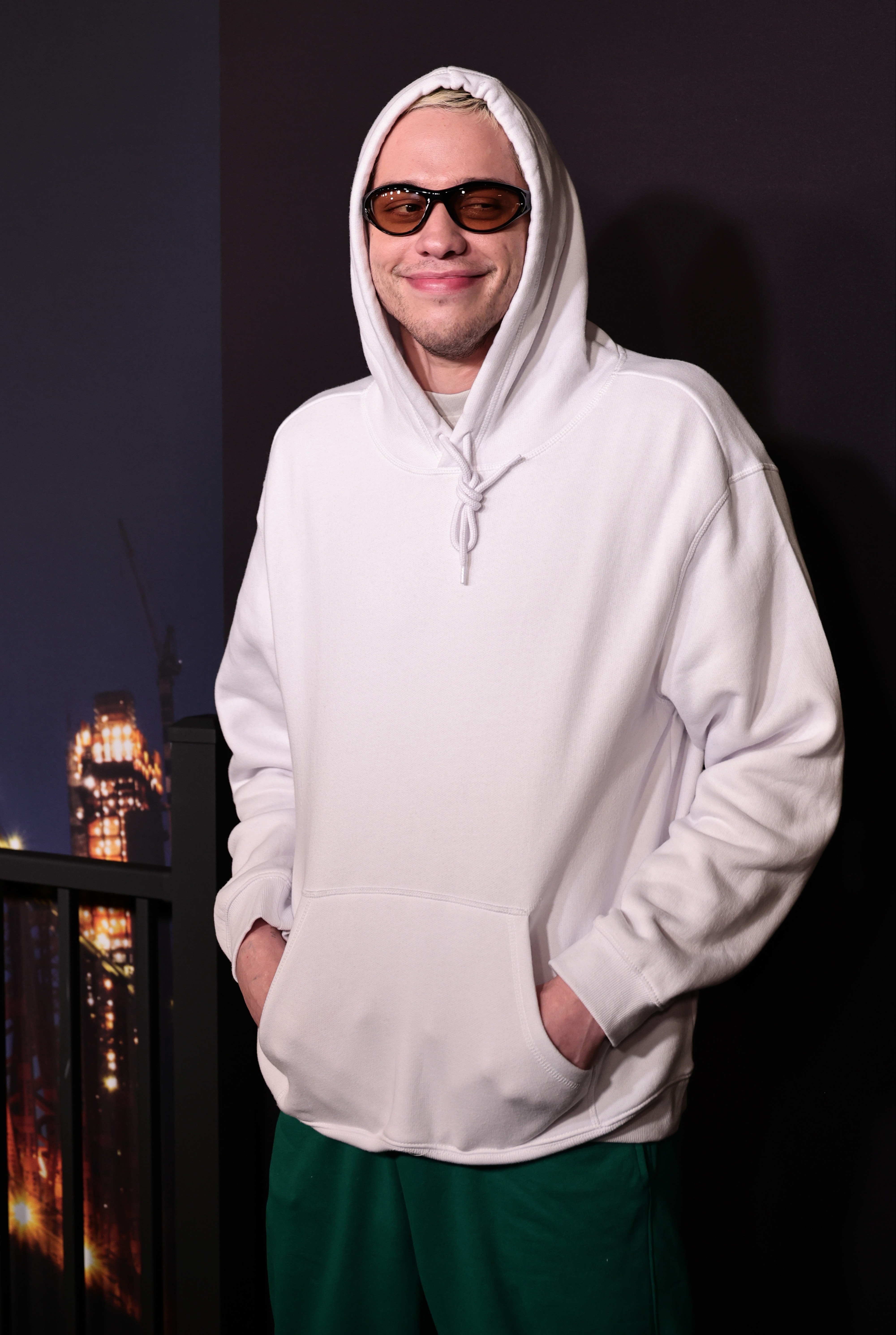 After months of waiting, fans were finally treated to the season two premiere of The Kardashians on Hulu.

The first episode mostly focussed on the drama surrounding 38-year-old Khloe Kardashian and 31-year-old Tristan Thompson’s baby boy, who was born via a surrogate following the NBA star’s cheating scandal.

Kourtney’s husband Travis Barker even made an appearance at a family event.

Read more on The Kardashians 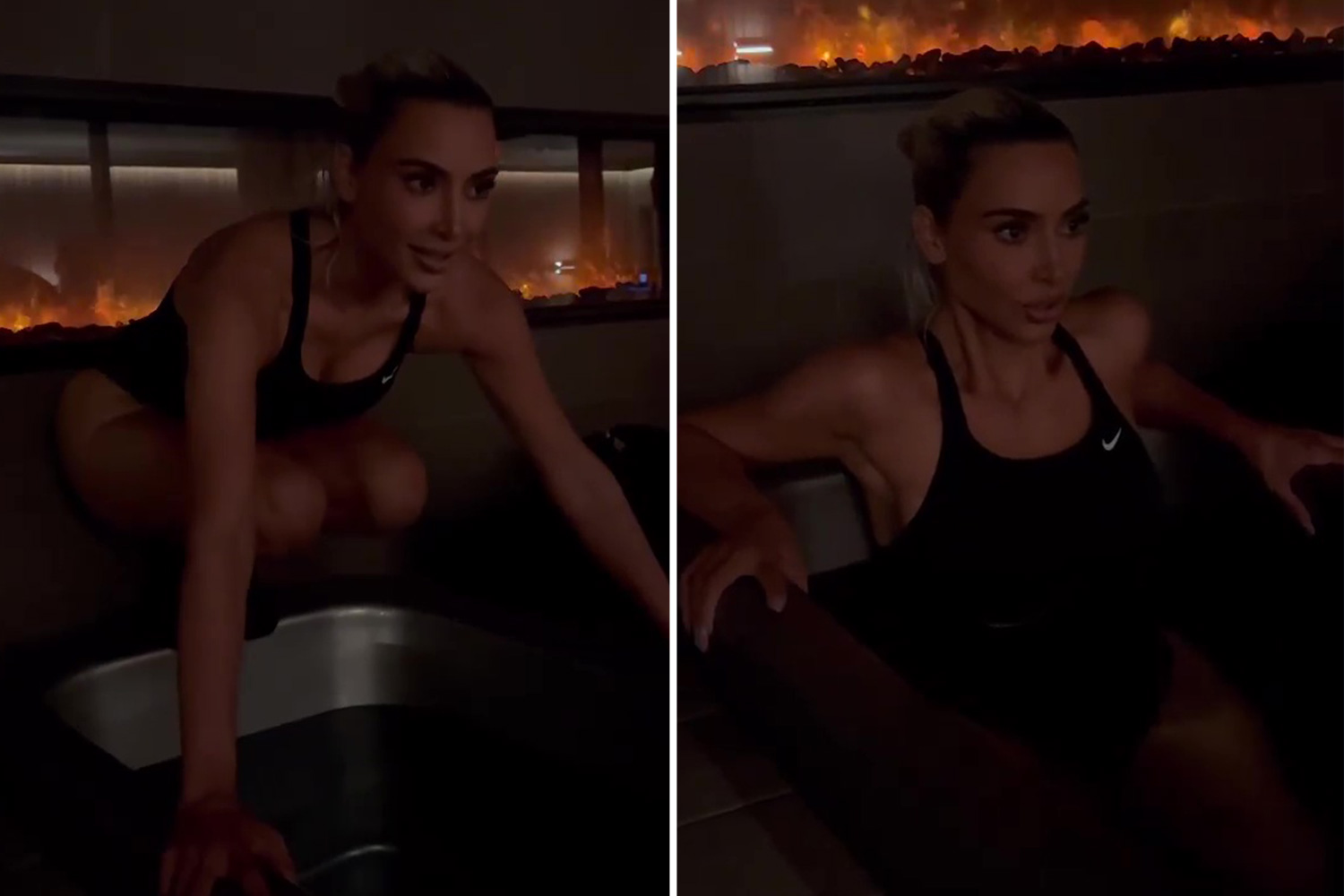 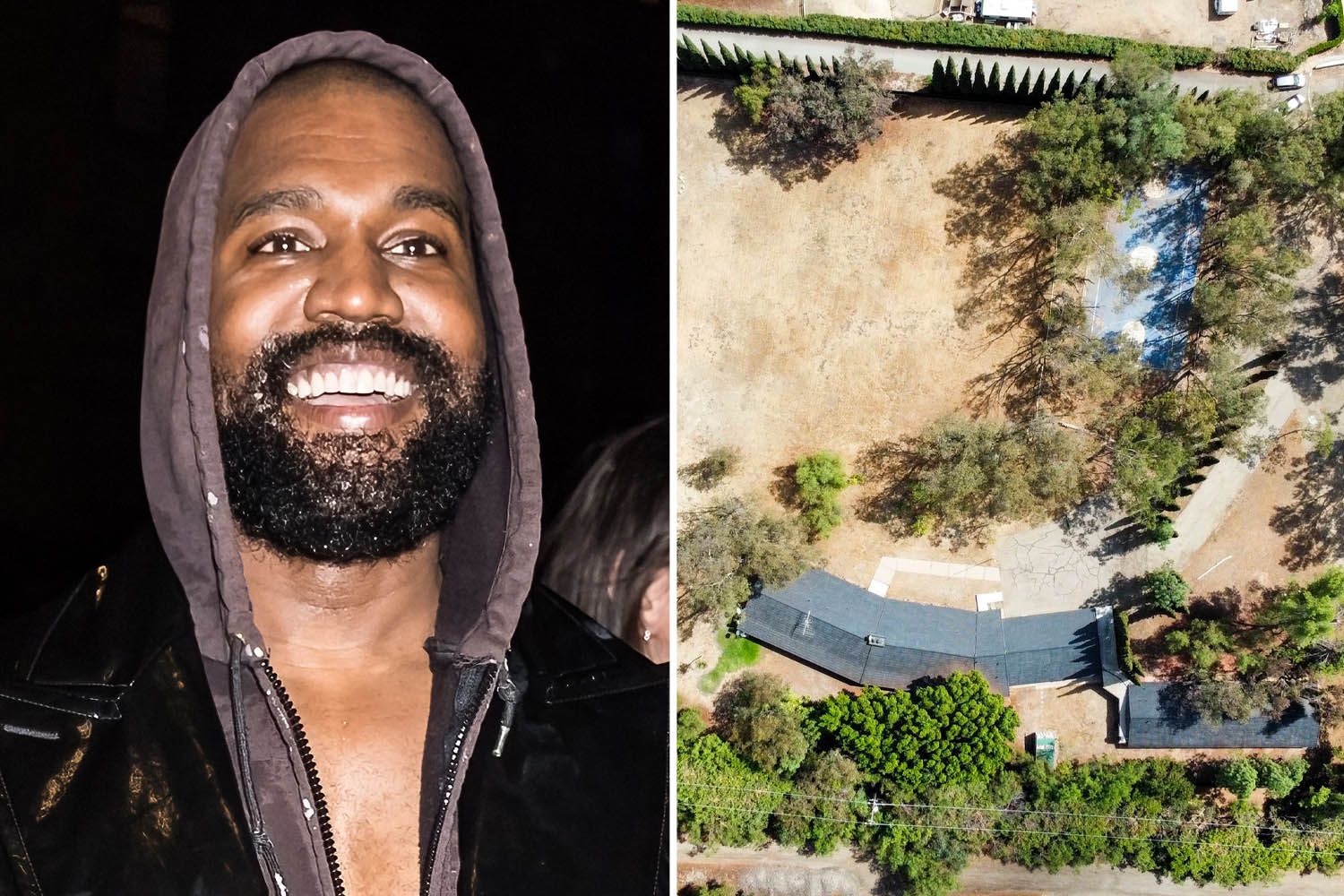 But some fans were disappointed to see that Kim’s former boyfriend Pete Davidson, 28, was not present.

Taking to Twitter, one disgruntled viewer warned fans: “Guys, don’t subscribe to Hulu for the second season of The Kardashians.

“It’s boring with no new storylines. Travis and Kourtney’s wedding, Kim is becoming her own woman, Kris has knee surgery, Khloe gets a pity invite to the Met Gala, Kendall’s nasty to everyone and no Pete.”

Disappointed Pete fans were quick to share their complaints.

Holly Willoughby breaks her silence after This Morning 'queue-gate' fury

“It seems cringe for Kim to not have Pete stuff in the show when she publicly pushed that relationship so hard,” wrote one on social media.

“I wonder if that’s true that she really cut him out?”

Another user agreed: “He was hanging out in public with her kids and got their initials tattooed on him; she was bragging about him branding her name on him.

“It’s weird to do all that and film it and then ignore it on the show.”

Their relationship came following her split from her ex husband, Kanye West.

During their ten months together, the loved-up pair shocked the showbiz world with their PDA displays, stunning red carpet appearances, and Pete’s wild tattoo tributes.

Kim even bragged about her boyfriend’s “BDE” and their great sex life.

However, things began to fall apart after Pete flew to Australia to spend over a month filming the upcoming movie, Wizards.

Insiders have attributed the break up to their 13-year age gap and busy work commitments.

Because Khloe had her baby in August, it’s possible that Pete had already parted with Kim by the time the premiere episode was filmed.

But some fans think there’s a different reason why Pete was not featured on episode one.

Some think that the ex has been cut from the season altogether.

The latest trailer for The Kardashians does not include any scenes with Pete, despite him appearing in previous trailers.

However, no members of the famous family have confirmed whether Kim’s former beau will feature in the upcoming episodes.

Viewers will have to wait to find out as new instalments of The Kardashians drop on Hulu at 12 a.m. EST every Thursday. 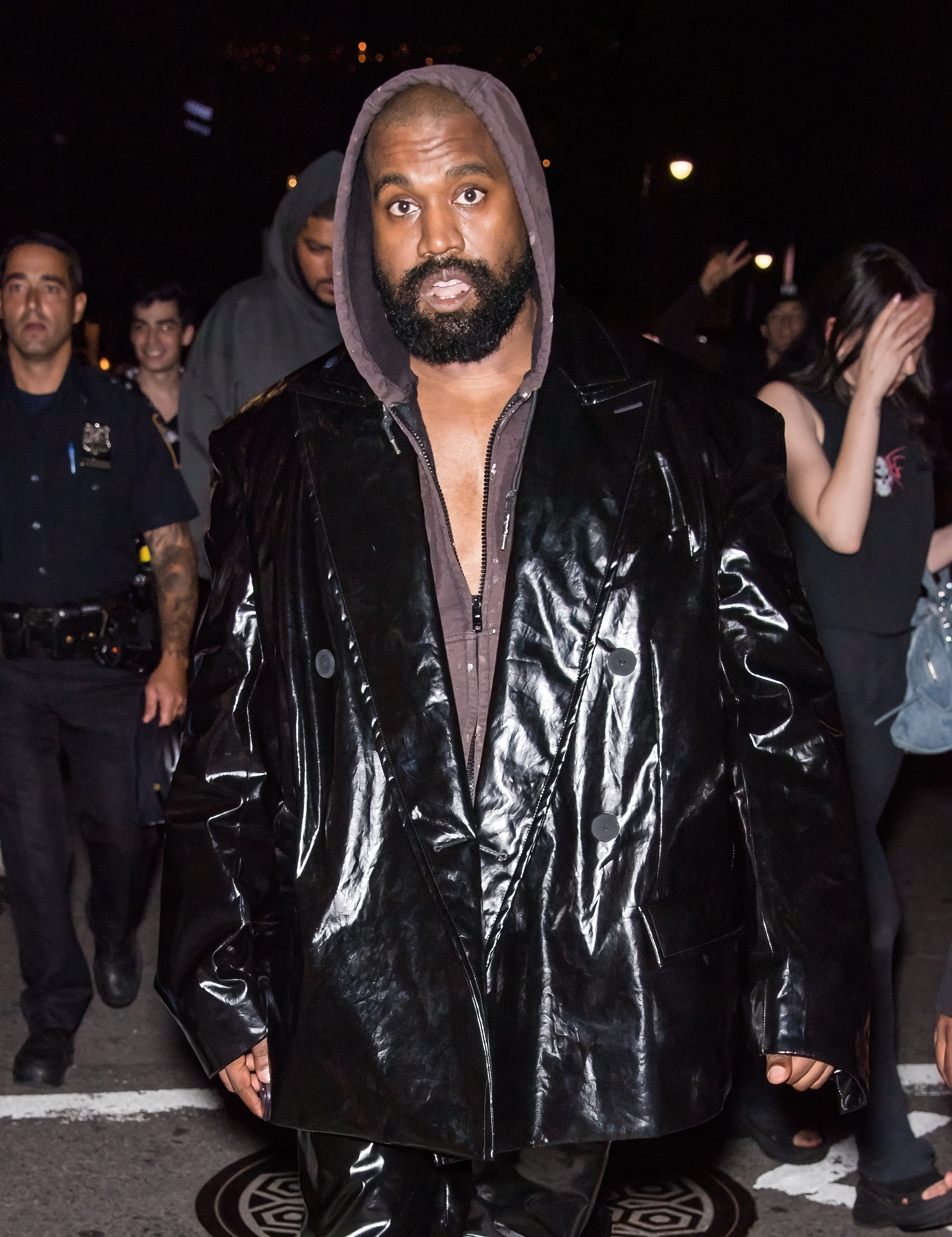 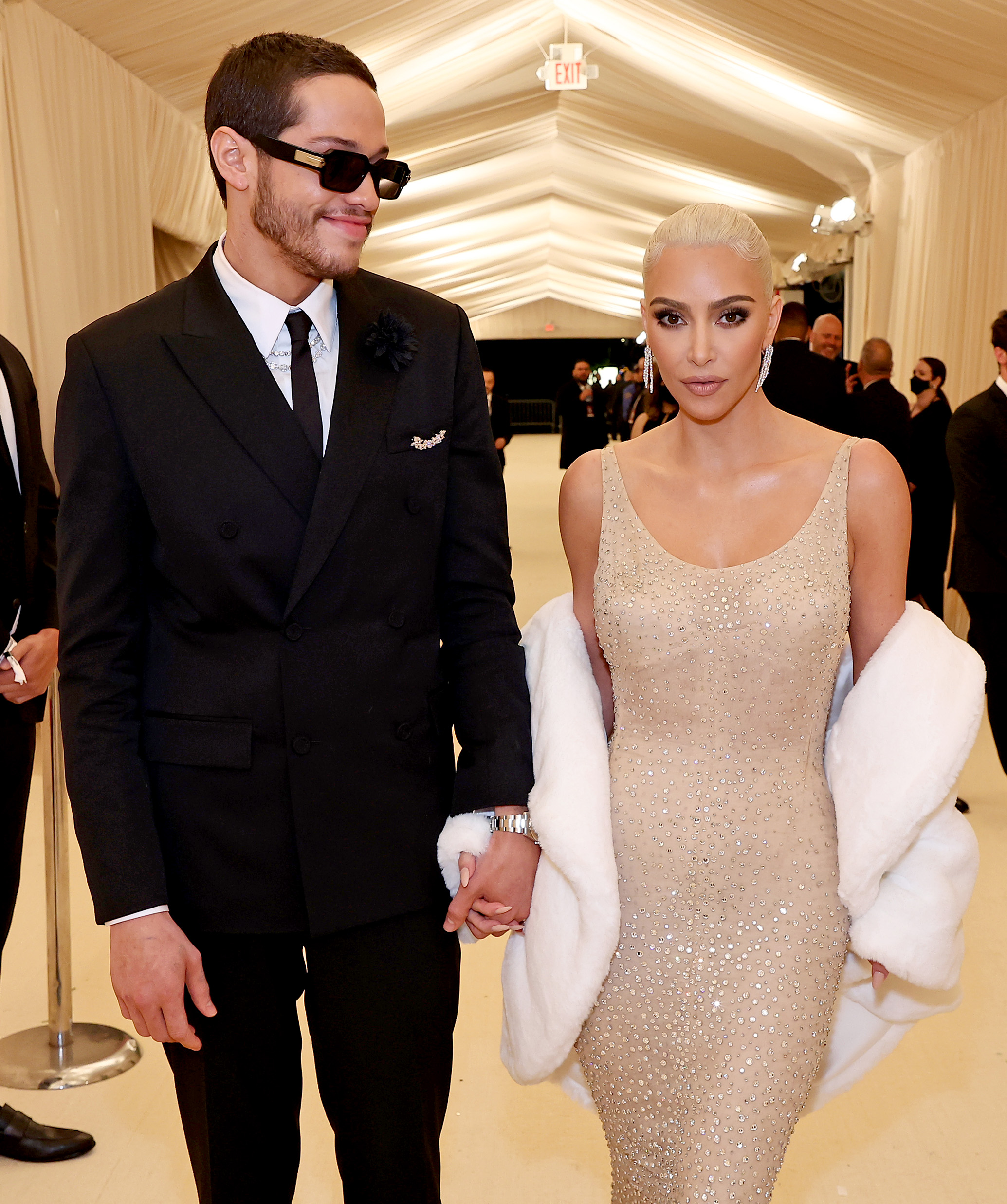 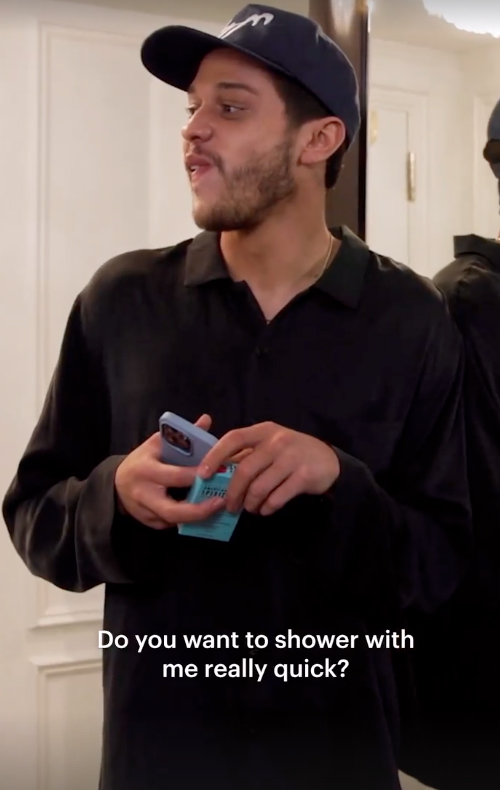