Judi Dench reflects on some of her ‘special’ acting roles

Pierce Brosnan,69, may have played the calm and confident 007 but according to his co-star Samantha Bond, the actor was intimidated at the idea of first meeting M actress Judi Dench. Pierce and Judi starred opposite one another in four James Bond films and went on to have a great friendship. But Pierce was initially terrified of acting alongside the much-loved actress.

In Channel 5 documentary, Judi Dench: Our National Treasure, fans of the acting legend were given the chance to learn more about her life and films.

With a career spanning nearly 70 years, one of her most memorable roles to date is playing M, espionage legend James Bond’s boss.

She first was introduced as the character back in 1995 in GoldenEye.

While Judi only appeared in three small scenes in the movie, she made an unforgettable impression. 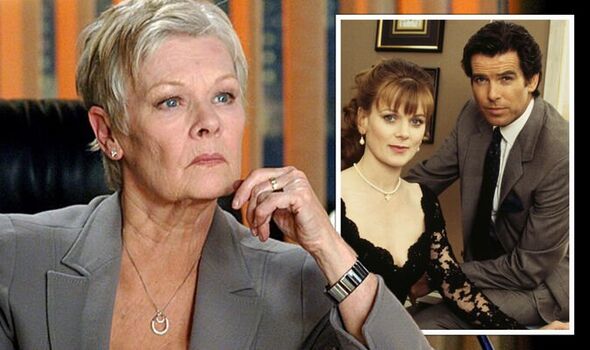 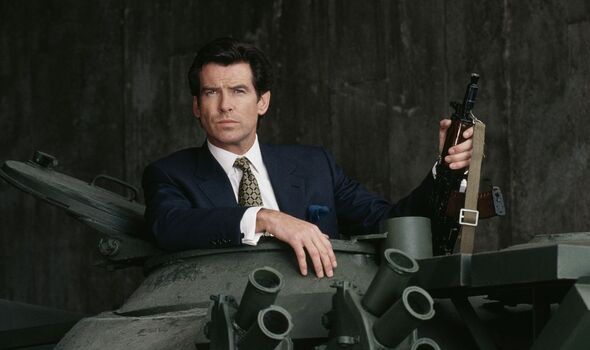 Speaking about working alongside Judi, Samantha who played Miss Moneypenny in the film, revealed Pierce asked for advice on meeting her.

Samantha recalled: “We got in this lift and Pierce was saying, ‘I’ve got my next scene with Judi, what’s she like?’

“He was so frightened and so nervous! I went, ‘You’re going to love her, she’s lovely.'”

The actress continued: “He was very daunted at the prospect of Judi Dench, he isn’t anymore. 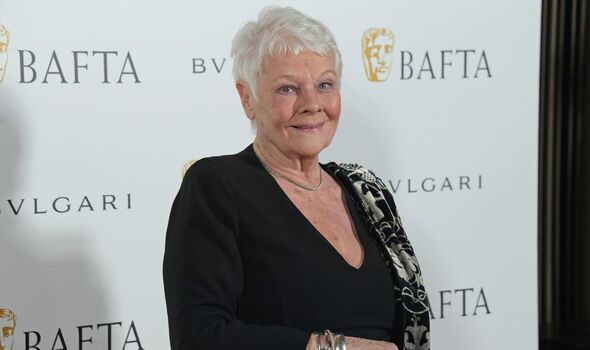 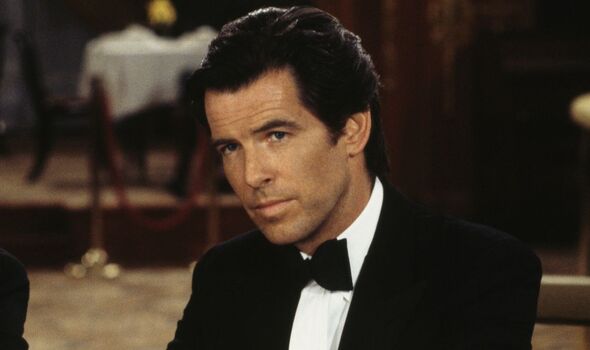 “When Piers got to know Judi, they adored each other, he was incredibly happy the whole shoot”

Complimenting her role in the film, critic Mark Lawson added: “It’s a very small role and I think it does show her lack of ego there.

“There are an incredible number of stories of actors who turn down roles because they say, ‘Oh no I’m a star and that’s not a star role.’

“What Judi Dench does is she takes tiny roles and because she is a star they become star roles.”

Elsewhere in the documentary, director Sir Richard Eyre spoke about Judi’s love of playing the villain.

Referencing Notes on a Scandal in 2006, he called the star an “unimpeachably wonderful person”.

He said: “She loves playing meanness and all the unattractive characteristics of people.

“She was playing someone cruel and mean-spirited and she said, ‘Oh, that sounds attractive because it’s the kind of person I’m never asked to play.'”

He revealed Judi got a lot of fun out of playing the disturbed teacher alongside Cate Blanchett.

In the Channel 5 documentary, viewers learned Judi holds the coveted title of being the British actress with the most Oscar nominations of all time.

Judi Dench: Our National Treasure is available to stream on My5.