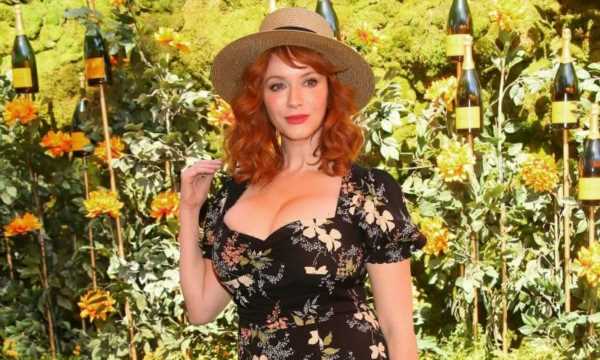 Christina Hendricks knows exactly how to steal a scene with her star power, killer curves and famous red hair. But the Good Girls actress sported a different show-stopping look before she hit the dizzy heights of stardom and you’ll want to see it.

Christina, 47, previously shared several images of herself on her Instagram account sporting platinum blonde hair which she rocked with confidence.

The snapshots appeared to be from her modeling days and she pulled a series of poses for the camera. Christina captioned the photos: “Blonde baby,” and the images were sure to get her fans talking.

WATCH: Christina Hendricks gives tour of her new home and it’s a disaster

The star left home at the age of 17 to pursue a modelling career after winning a competition with Seventeen magazine. She then worked as a model for a decade before breaking into acting.

She became a household name after landing the role of flame-haired Joan Hollaway in the hit series Mad Men, but said prior to that she was passed over for other roles because of her hour-glass figure.

Christina said she was often told her look was unsuitable to play the likes of police officers and doctors. “I auditioned for things where I knew I killed the audition. I knew I did,” she told The Times in 2017. 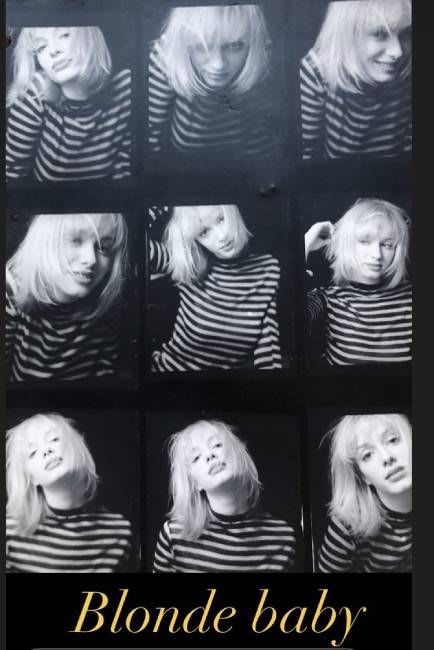 Christina used to be a model

“It was like. ‘Oh, should I give you my sizes now, or…?’ And they would call up and say, ‘We just don’t think that a doctor would look like that’.

“I would be embarrassed to even say that out loud. There should be a million different body types [on television]. It’s outrageous that there aren’t. And it’s outrageous that we’re sitting here having this conversation and it’s even a thing.”

But playing Joan changed that for her and she said she was thrilled that after that role wrapped up she got “all these, like, amazing strong, powerful women.” 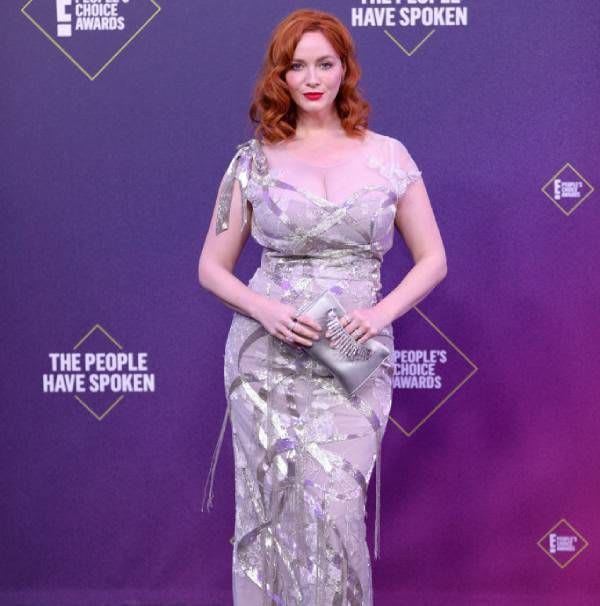 And she loves her curves, telling The Sun: “I know I have a figure and I long ago decided that I wouldn’t starve myself and try to become one of those typically skinny actresses.”