ITV pulled the plug on The Jeremy Kyle Show for good this week after a contributor died shortly after filming for it.

Jeremy Kyle broke his silence after the show was cancelled last night, saying: “Myself and the production team I have worked with for the last 14 years are all utterly devastated by the recent events.”

But it seems the ITV show could be set for one last hurrah – according to X Factor’s Christopher Maloney, anyway.

He filmed an episode with Danniella Westbrook before the show was yanked off air and production stopped.

Christopher, 41, told Mirror Online: “Word on the grapevine is that it could come back as a final show with me and Danniella, sort of like a final goodbye.

“I went on to talk about mental health, so this could be a fitting way to end the show. I was talking about being catapulted to fame and all the online trolling and abuse that comes with it.”

Christopher also spoke of Steve Dymond’s death, adding: “My heart goes out to that poor man and his family.”

He explained that he thought the aftercare was “amazing”, citing the fact there had never been a similar situation in the 14 years it’s been on-air. 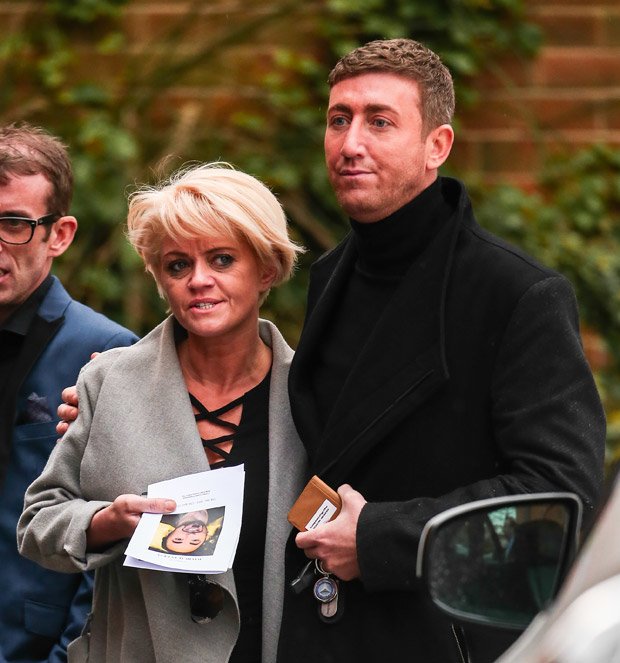 The Celebrity Big Brother star continued: “I think it’s great, it really gets the nation talking. The aftercare for us was brilliant, but maybe you need to reach out and ask for it.”

And the nation did talk after the death was revealed, with many urging for it to be cancelled before it finally was.

Following this, Carolyn McCall, ITV’s CEO said: “Given the gravity of recent events we have decided to end production of The Jeremy Kyle Show. 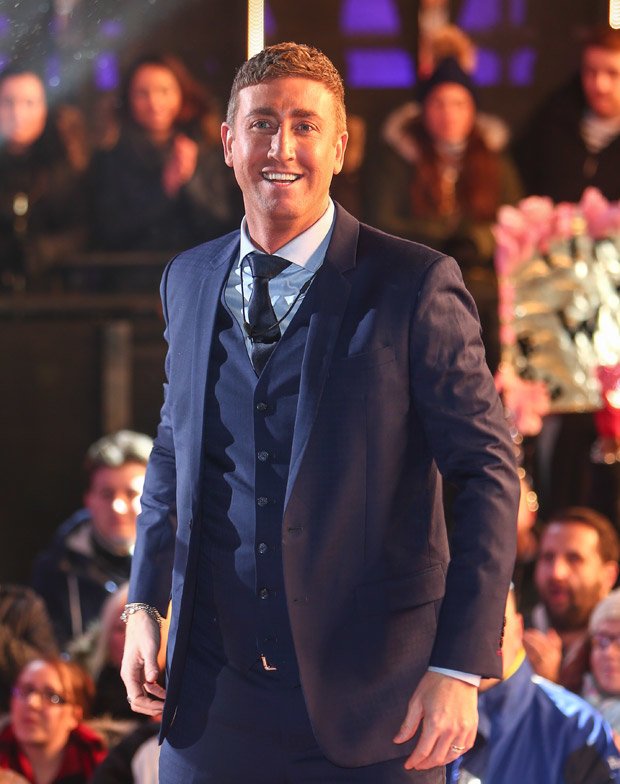 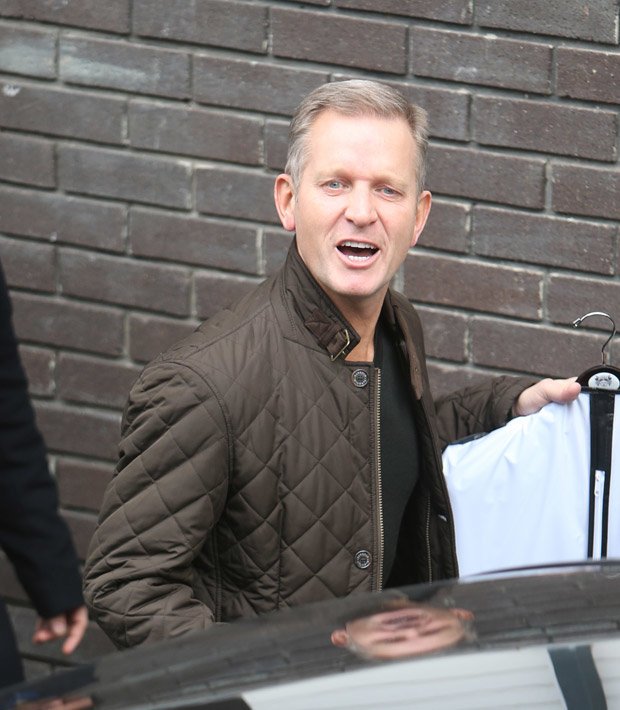 “The Jeremy Kyle Show has had a loyal audience and has been made by a dedicated production team for 14 years, but now is the right time for the show to end.

“Everyone at ITV’s thoughts and sympathies are with the family and friends of Steve Dymond.”

She also confirmed that ITV would continue working with Jeremy Kyle in the future.