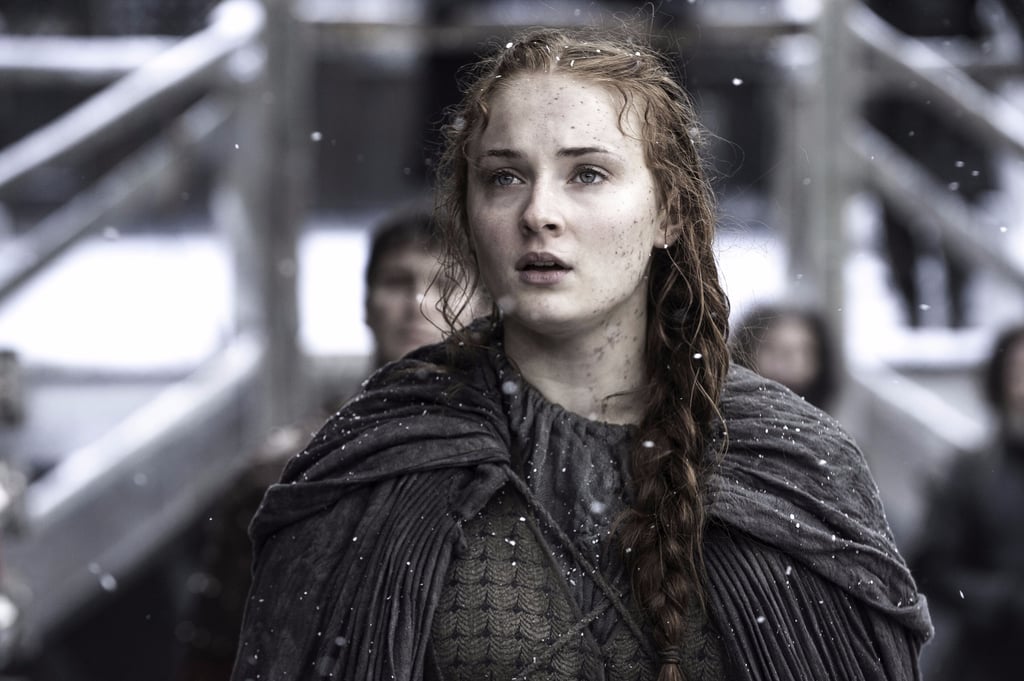 Game of Thrones: A Definitive Guide to Who’s Still Alive

Warning: Spoilers ahead for Game of Thrones!

With every new season, Game of Thrones viewers can always count on new characters getting thrown into the mix. But just as often as new characters are introduced, major and minor ones alike meet grim fates. Though no one is truly safe in the Seven Kingdoms, some have fared much better than others. Still, with such a huge ensemble cast, it can be hard to keep up with the show’s ever-changing mortality rates. To help you out, here’s a handy guide to major characters who’ve been with us from the start and are still alive.