CORONATION Street's Alina Pop might have a troubled life on screen but things are a whole lot different for Ruxandra Porojnicu, the glamorous actress who plays the soap newcomer.

The 25-year-old plays the nail technician who is growing close to Seb Franklin and is suspected to be a modern day slave on the cobbles. 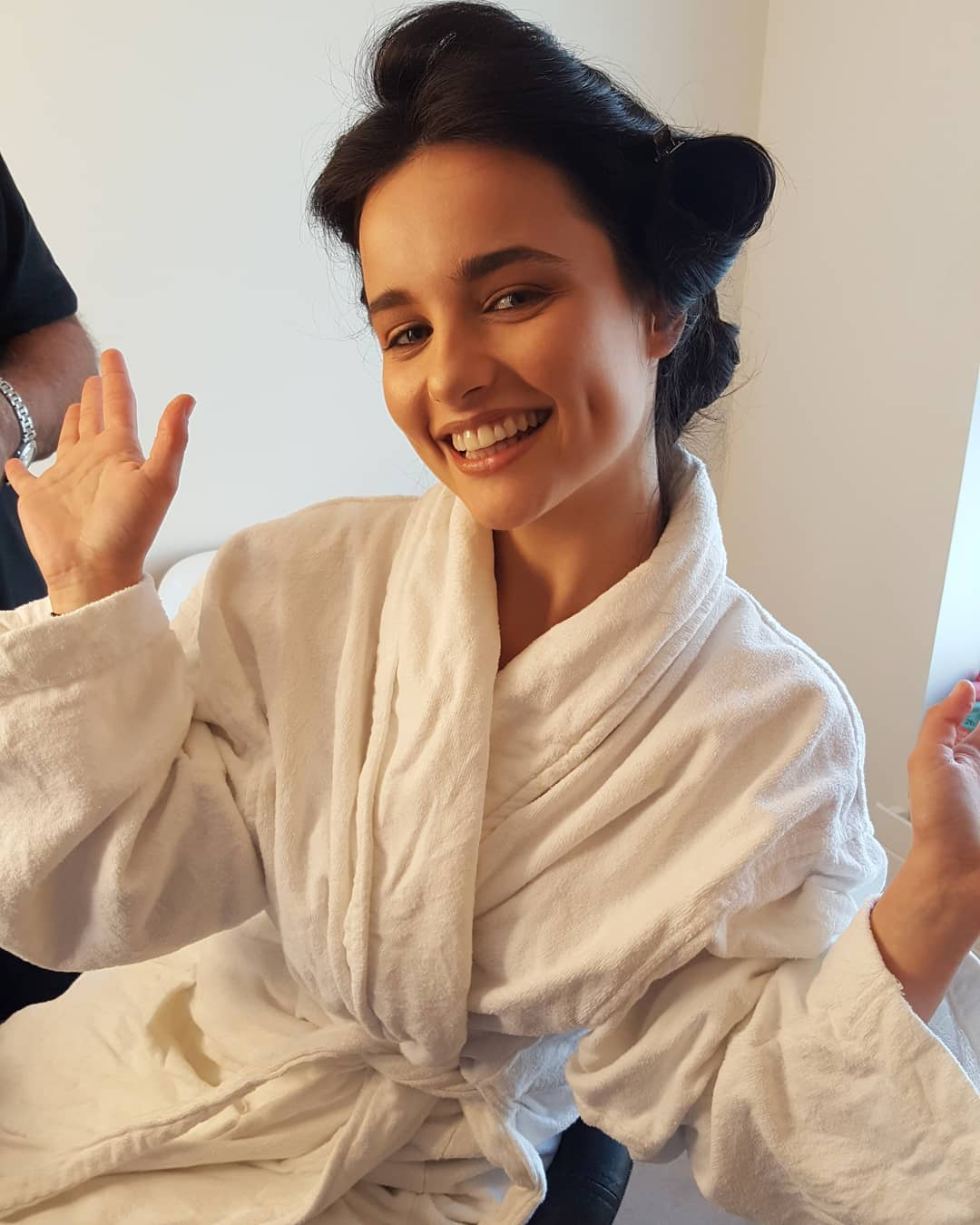 But away from her tough on-screen life, Ruxandra is worlds apart as her Instagram is full of gorgeous selfies, holidays to exotic locations and behind the scenes glimpses of her acting jobs.

On-screen, young Alina is always seen looking fresh faced and has even left fans questioning how old she really is.

However, the Russian actress's page features dozens of photos of the glamorous star dolled up to the nines as she poses for endless modelling shots.

And her work often allows her to travel around the globe as she appears to be quite gifted at taking photos while on her trips. 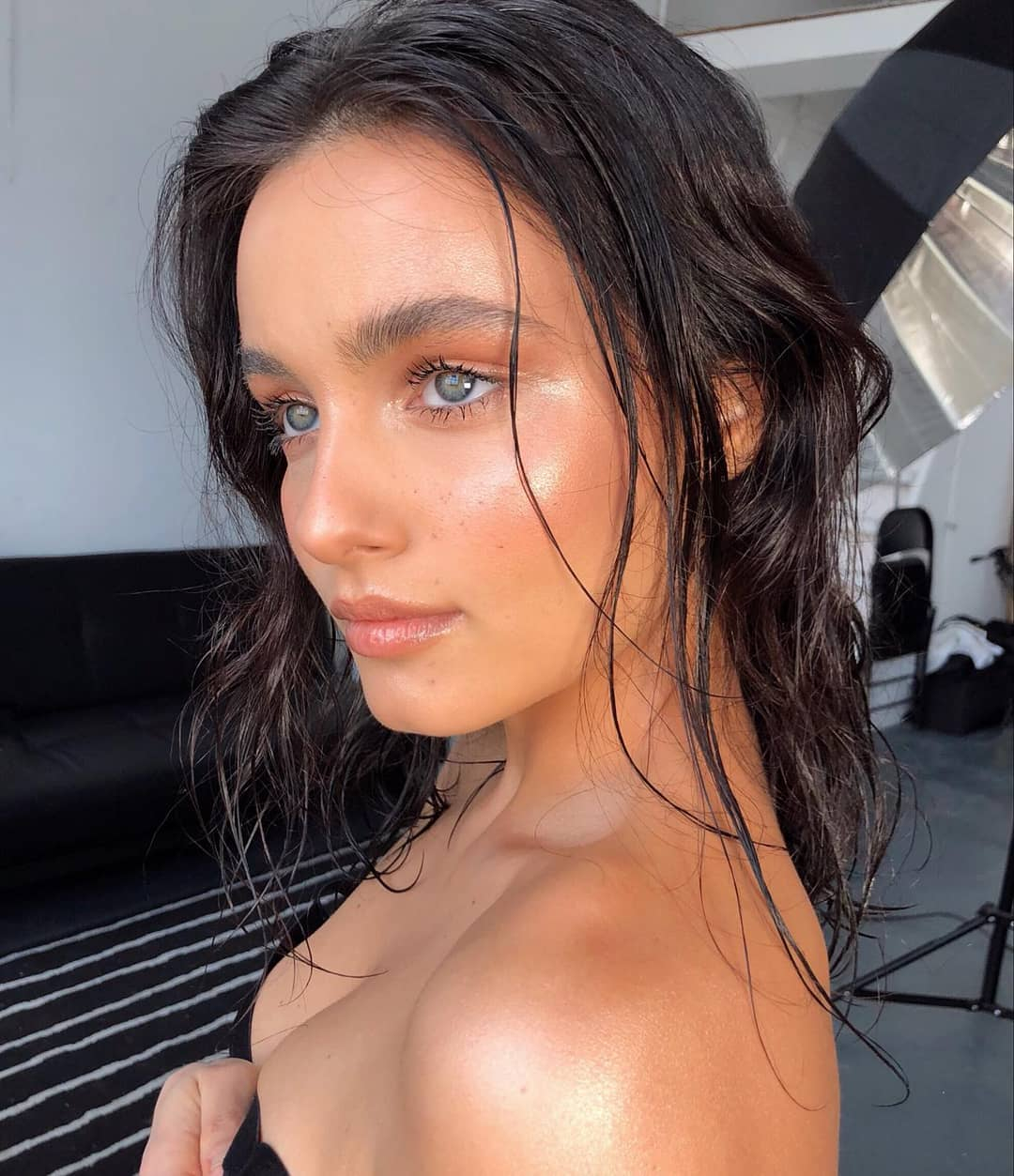 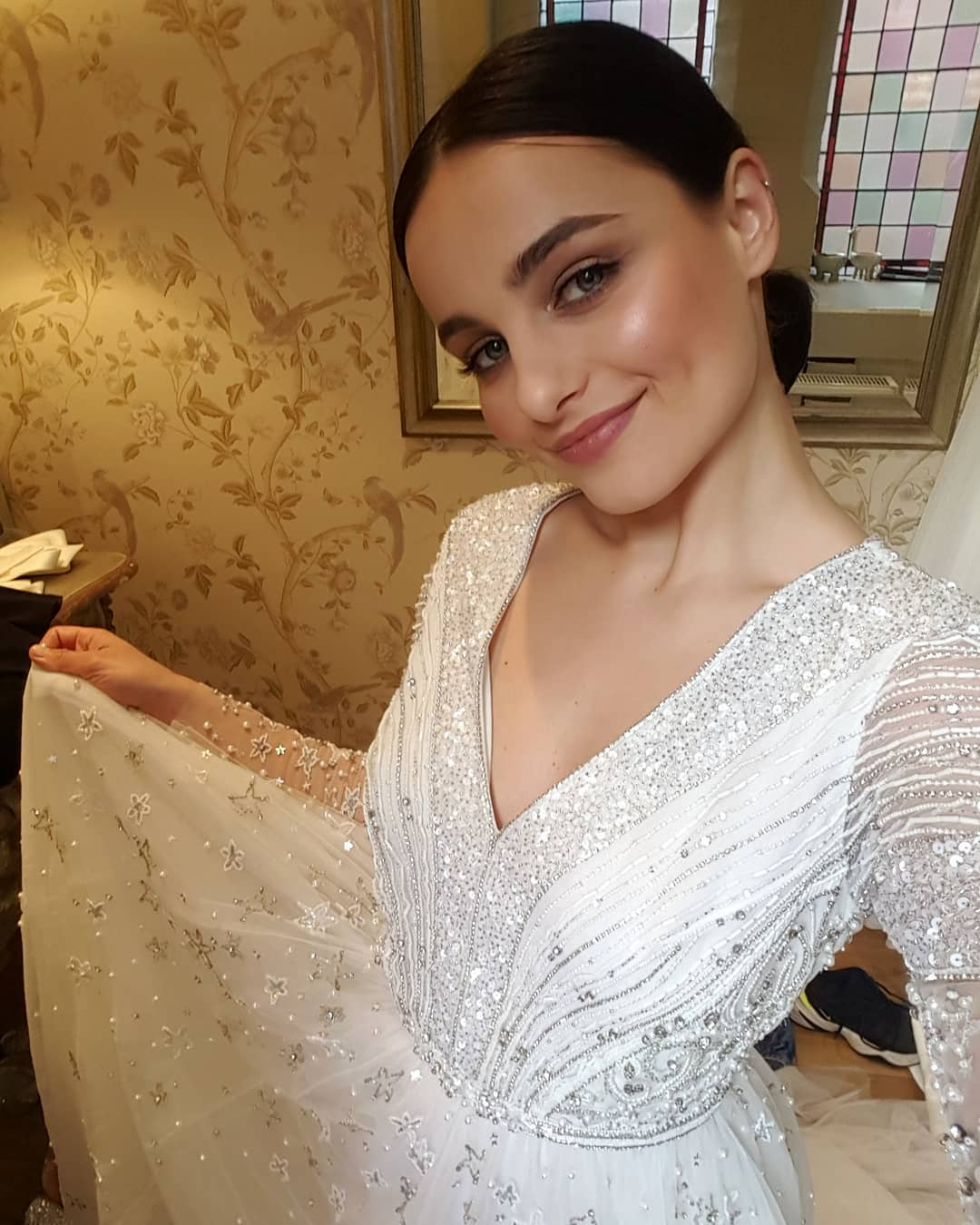 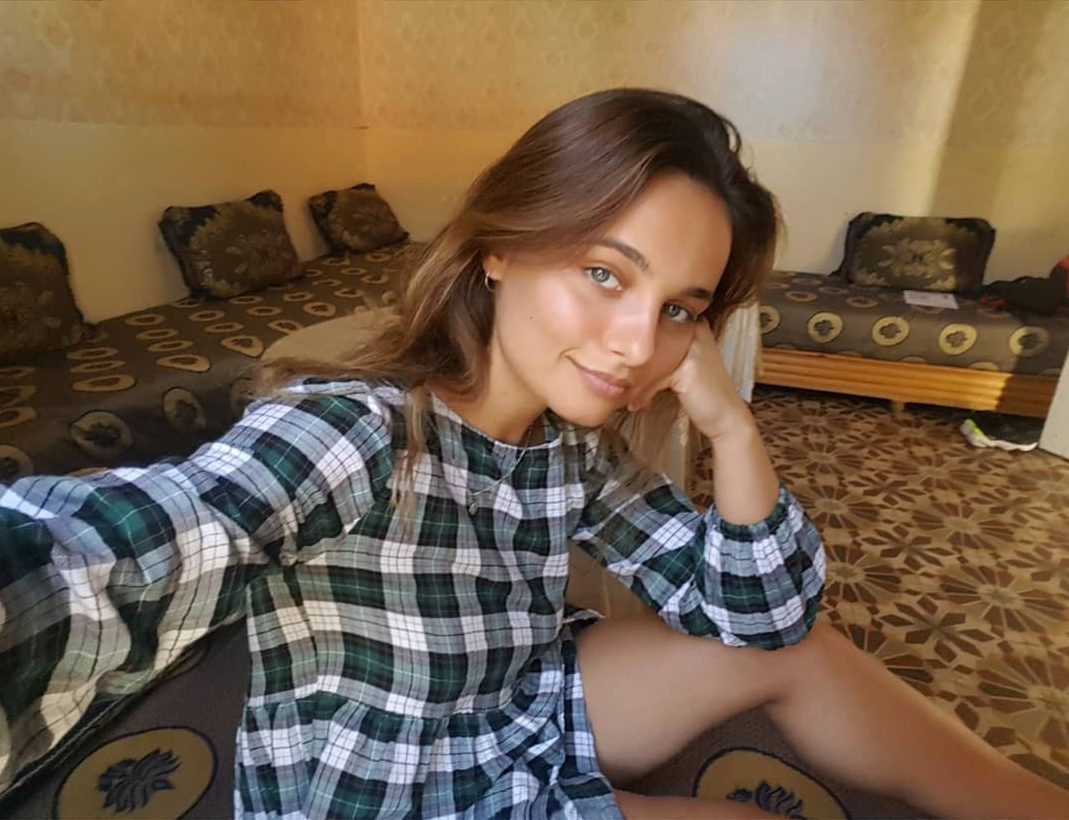 The Corrie actress has travelled to places such as Belgium, Los Angeles, Barcelona, Mallorca and even the birthplace of her character, Romania.

Ruxandra has starred in a variety of small time short films and plays before stepping foot on the cobbles.

The Alina actress has regularly given fans a glimpse at from behind the scenes as the talented star prepares to take on the role in various different inside and outside locations across London and other cities.

She recently shared a photo taken from her first days of filming in Weatherfield, as she prepared to see her first scenes air on the soap.

"Couldn't be more excited about this week. First episodes of my storyline in @coronationstreet start tonight on ITV," she wrote. 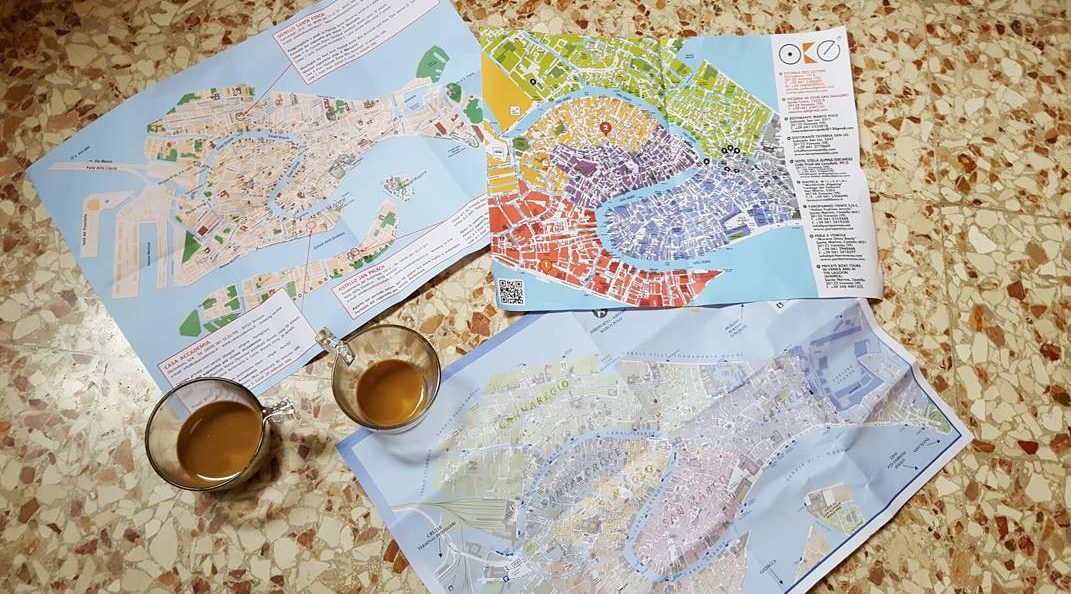 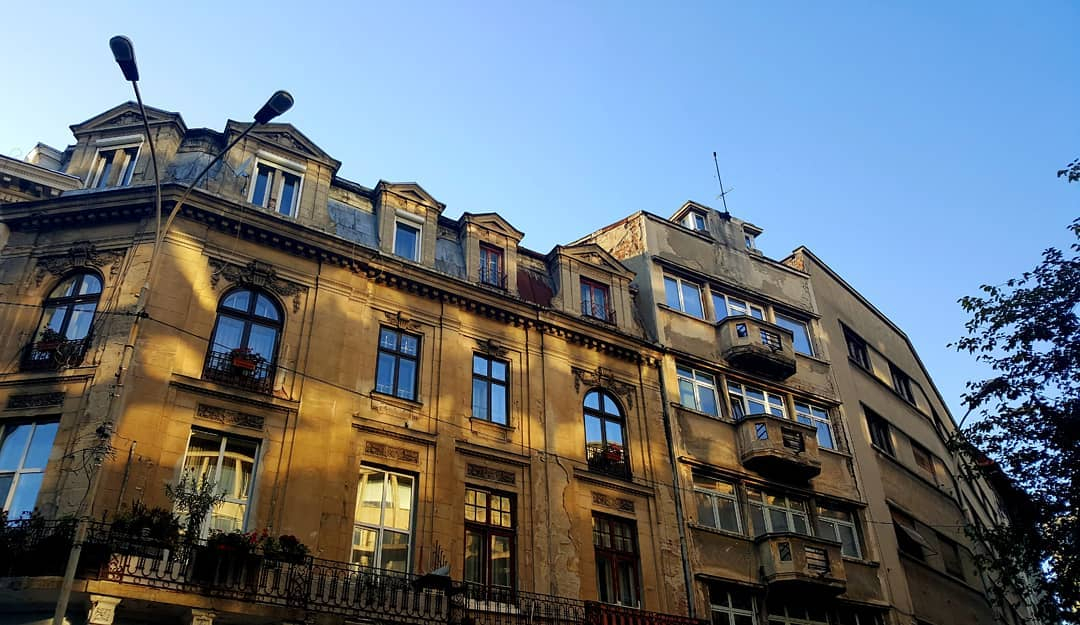 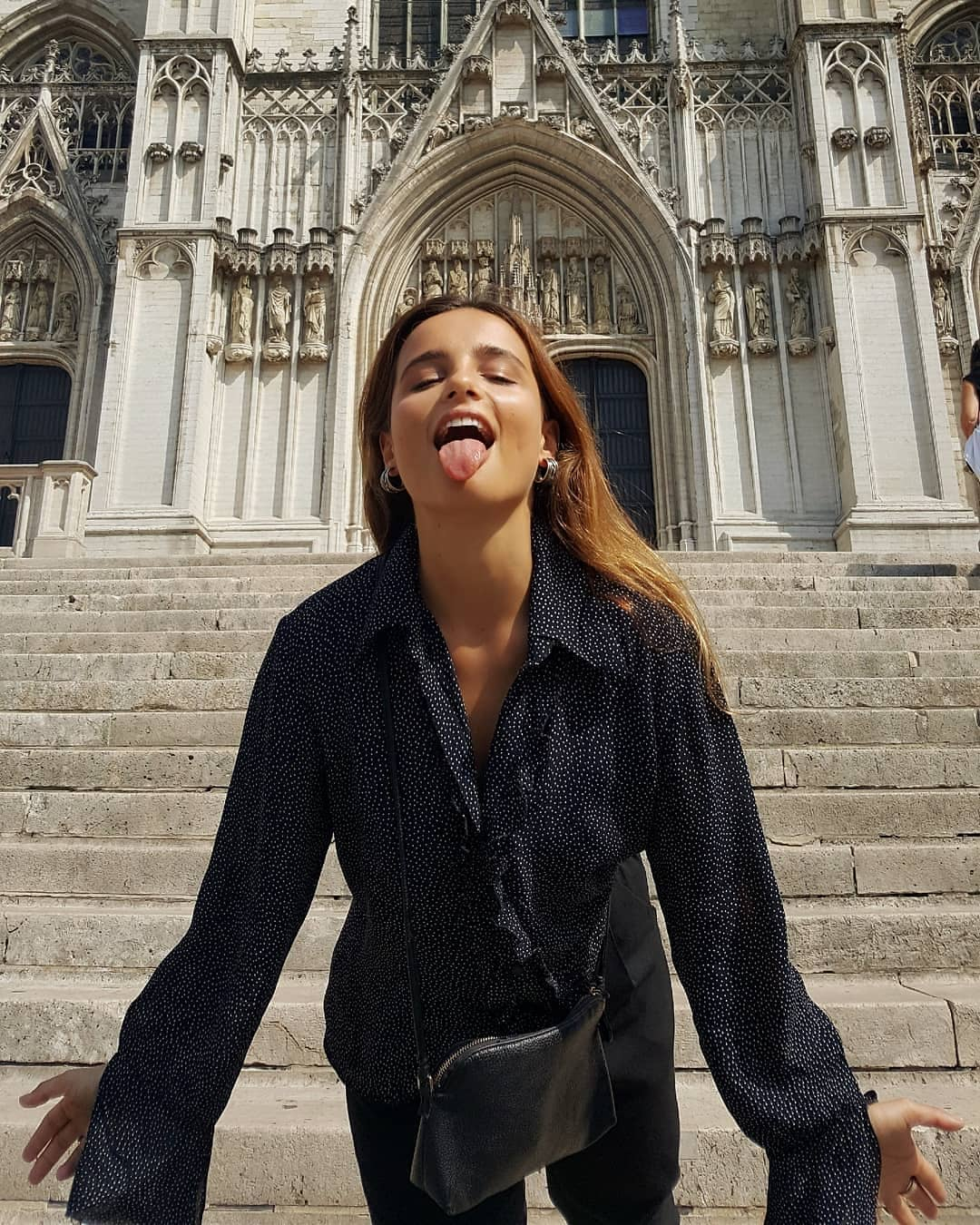 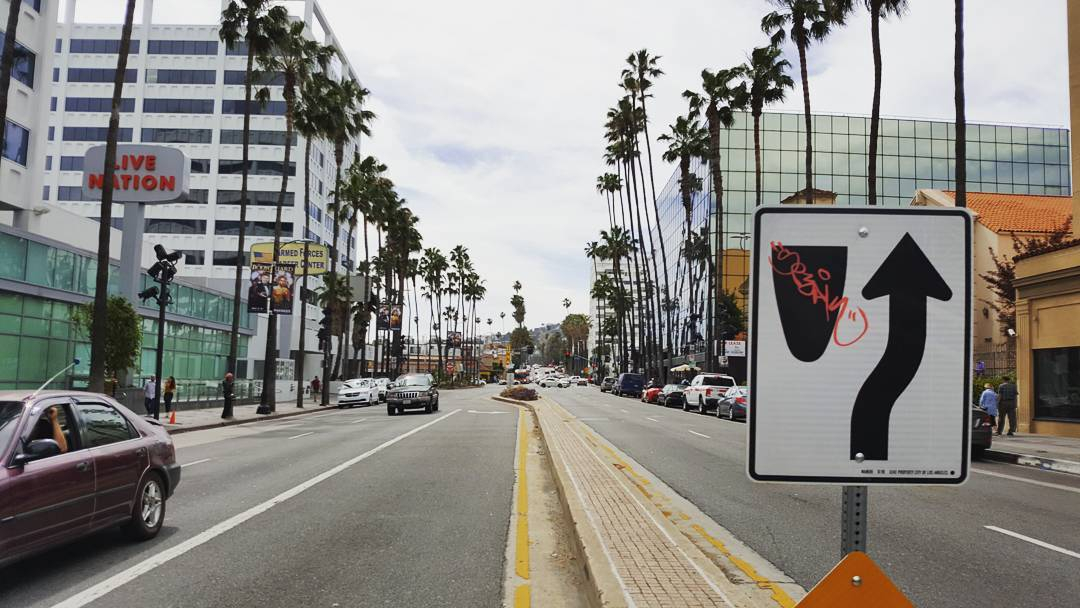 She continued: "Tragically, human trafficking and slavery are still happening in 2019, in places and with people we would never have guessed."

However, Ruxandra revealed that while her life is more glamorous than her on-screen character's, she feels that she has a responsibility to raise awareness of the human trafficking industry as she was an immigrant when she moved to the UK.

She said: "It is a very sad truth that moved me to tears. As an immigrant, moving abroad with just £300 in my pocket, I could have been in this situation.

"It is a great responsibility to be the voice of someone who went through this experience and I truly hope this storyline will make a change and will bring awareness in our society. 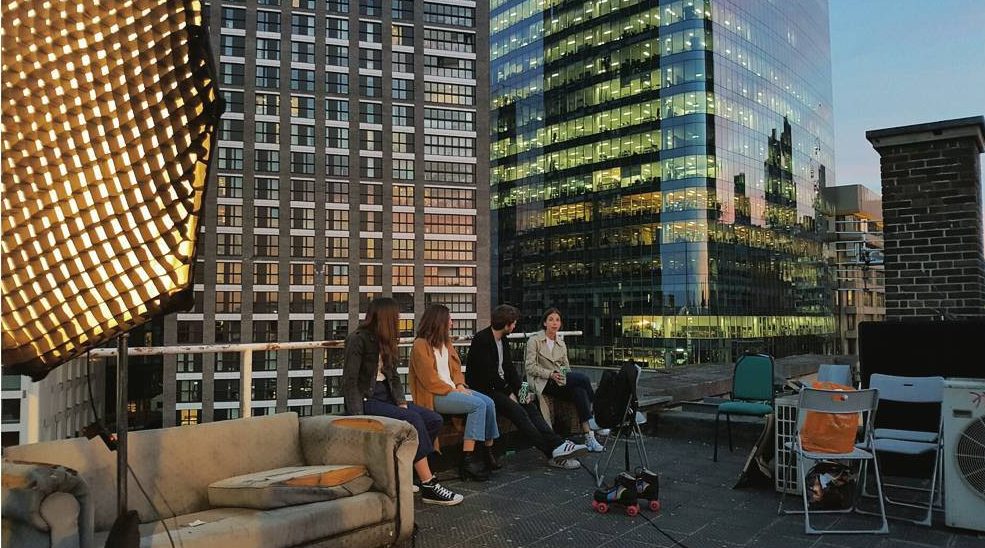 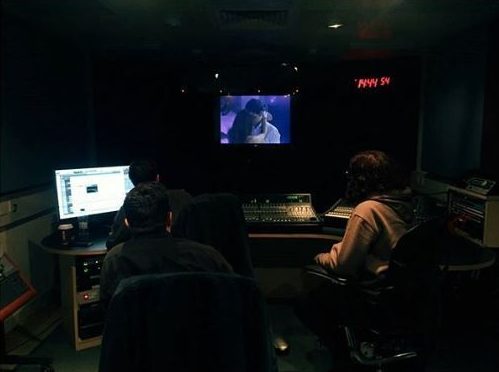 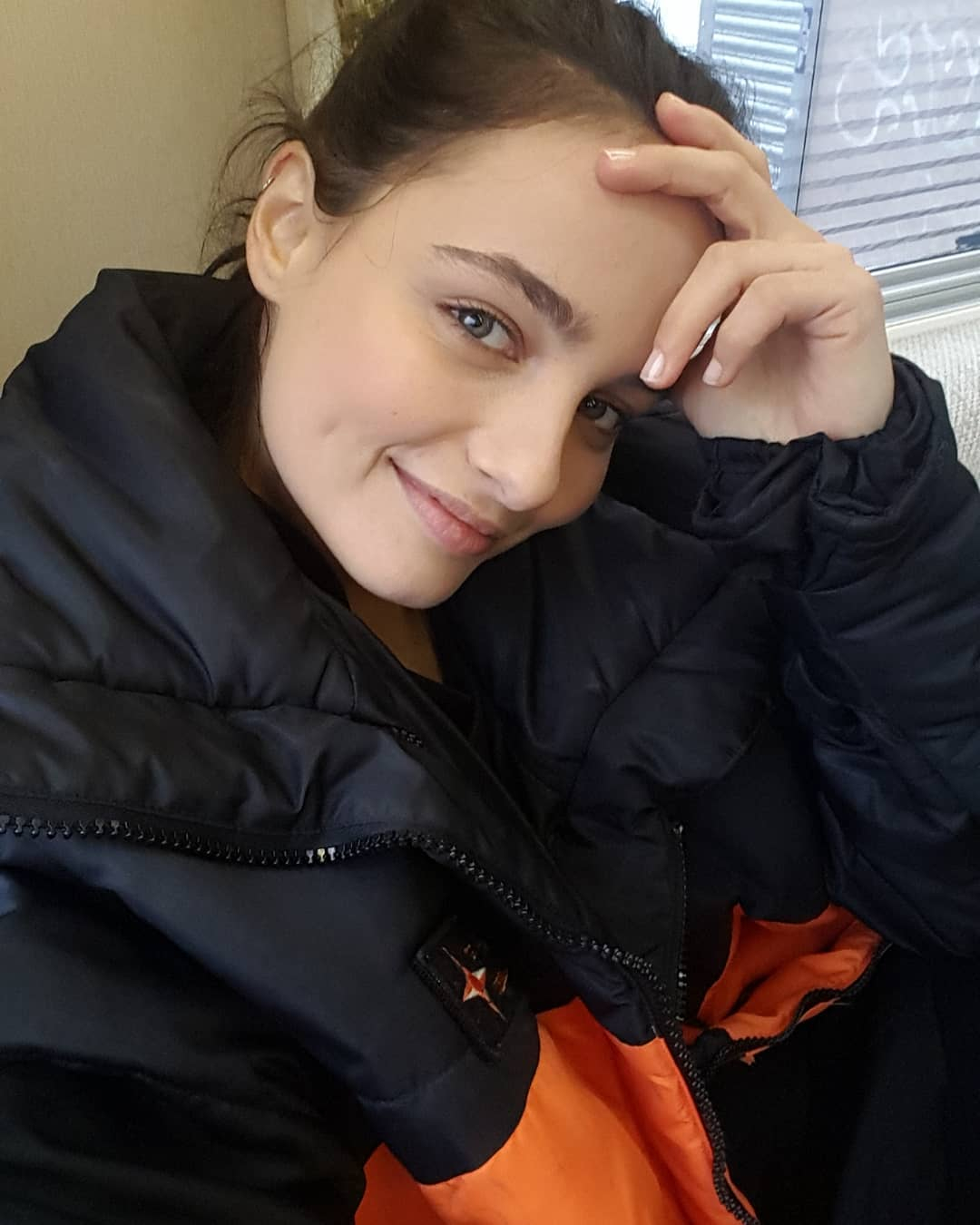 The Sun Online exclusively revealed earlier this year that Seb would be involved in a grim storyline that highlighted the issue of modern slavery.

He will find himself dragged into the murky underworld of modern slavery when he tries to expose her gangmasters.

A source on the ITV soap said: “It’s a really gritty storyline but based on real issues thousands face in the UK every day.

“Coronation Street researchers have been working closely with the Salvation Army, which the government chose in 2011 to help those in need because of slavery.

“Since then more than 8,000 survivors of modern slavery and human trafficking have come in to their care.”

Show veteran Eileen, played by Sue Cleaver, 55, will also get caught up in the drama, to be aired in spring/summer, as she starts dating Polish builder Jan.