DECLAN Donnelly was spotted grabbing a pint with his wife Ali Astall, their dog Rocky and a group of friends as he celebrated his BAFTA win in sunny London.

The 43-year-old presenter took to the stage on Sunday alongside the I'm A Celebrity Get Me Out of Here team as  the ITV reality show won the Best Reality And Constructed Factual Show gong. 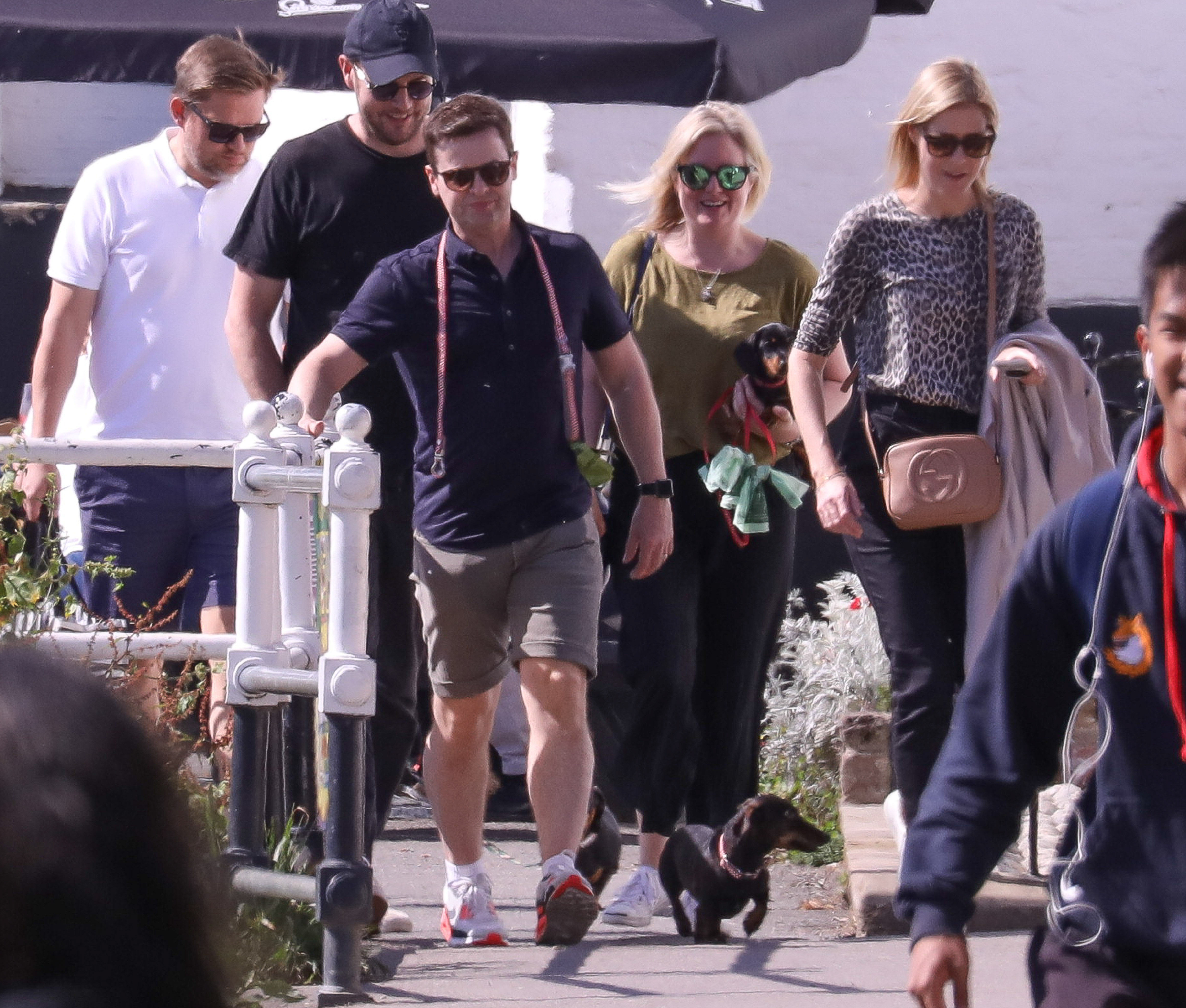 And it seems that celebrations were in order for Dec, who was spotted out enjoying a bite to eat and soaking up the sun at a riverside pub with his loved ones.

The usually smart star opted for a more relaxed casual look for his outing, as he sported a polo neck T-shirt, khaki shorts and trainers.

The couple appeared to be in good spirits as they laughed and chatted with friends and enjoyed a couple of drinks and a bite to eat in celebration of Dec's big win. 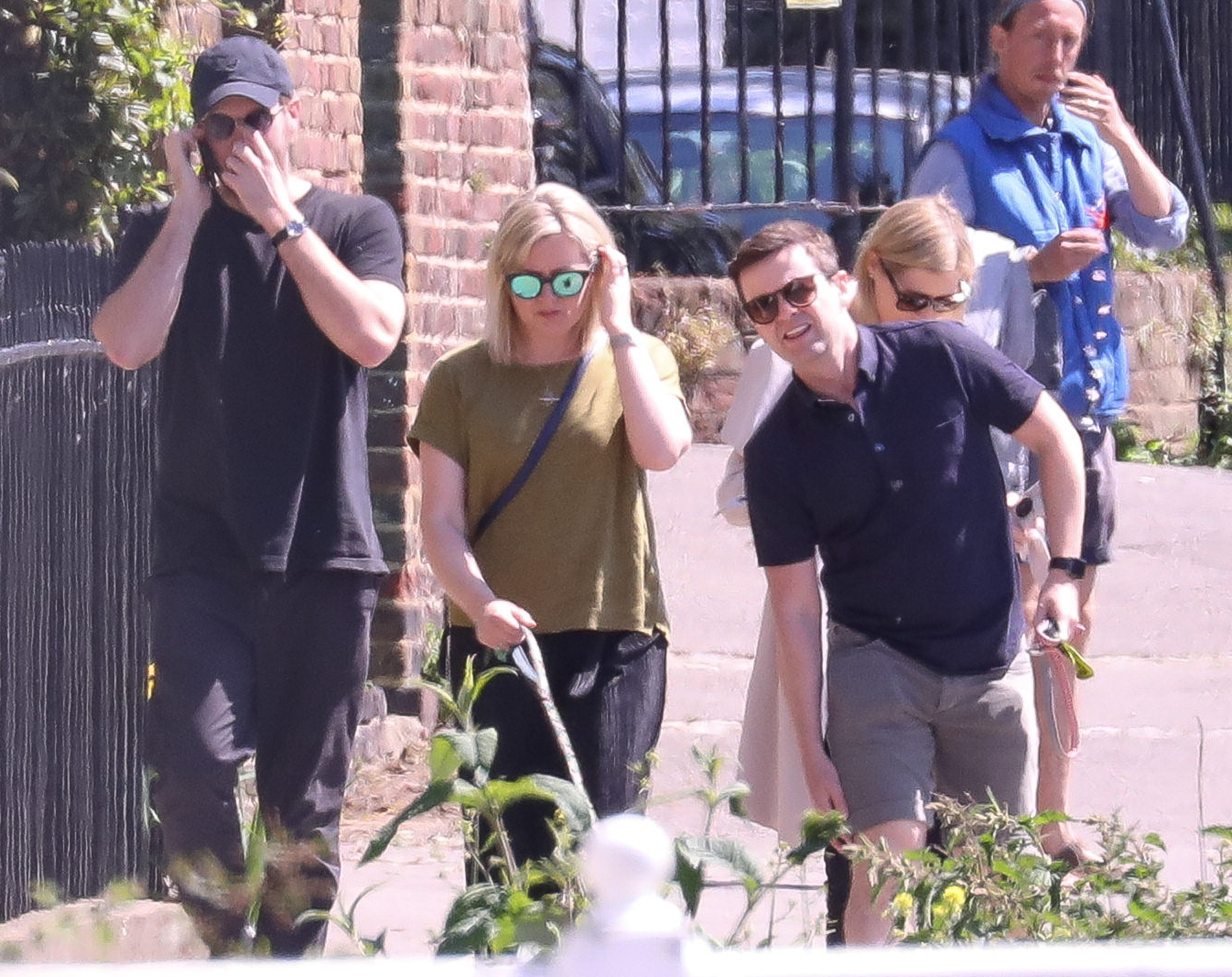 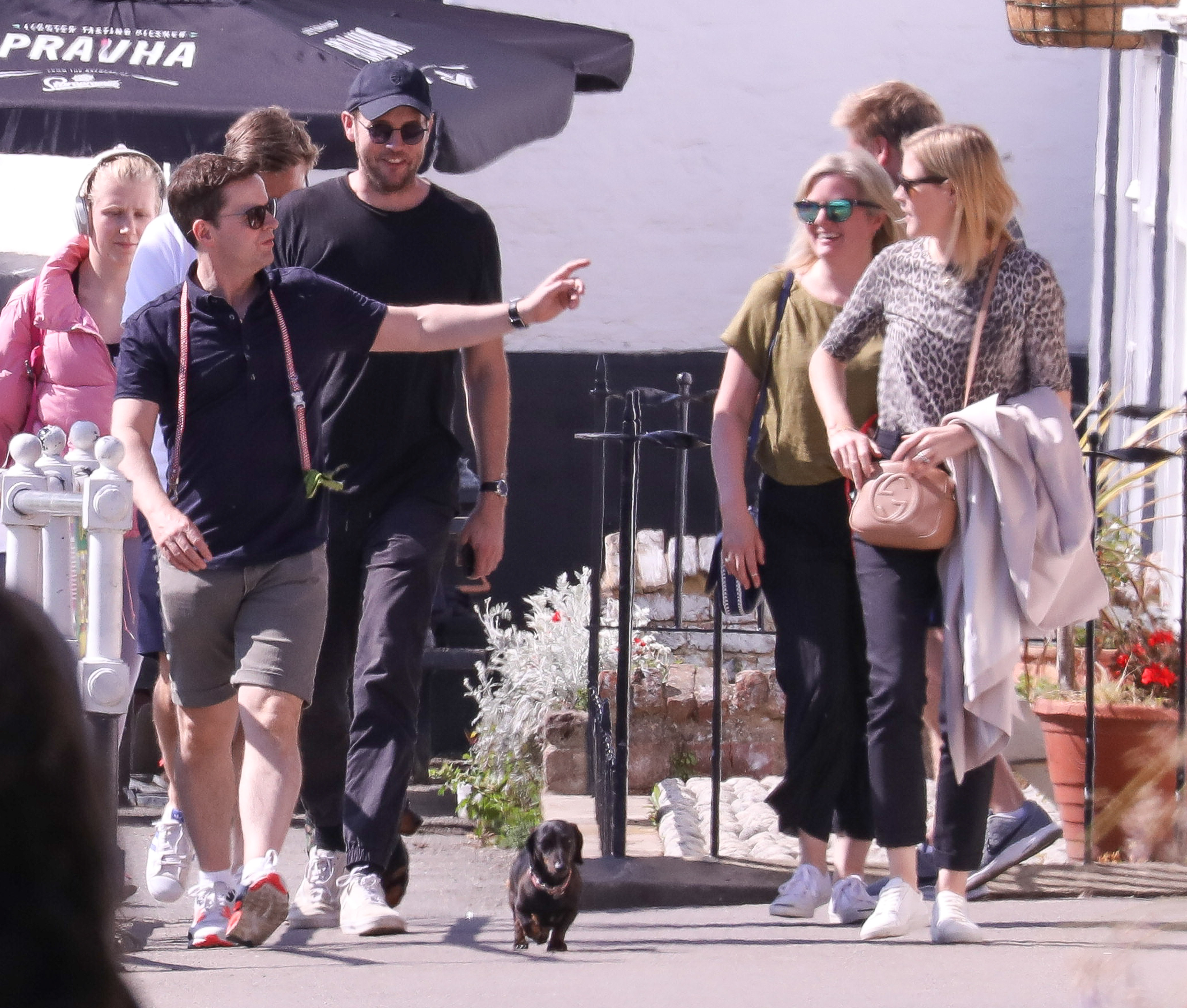 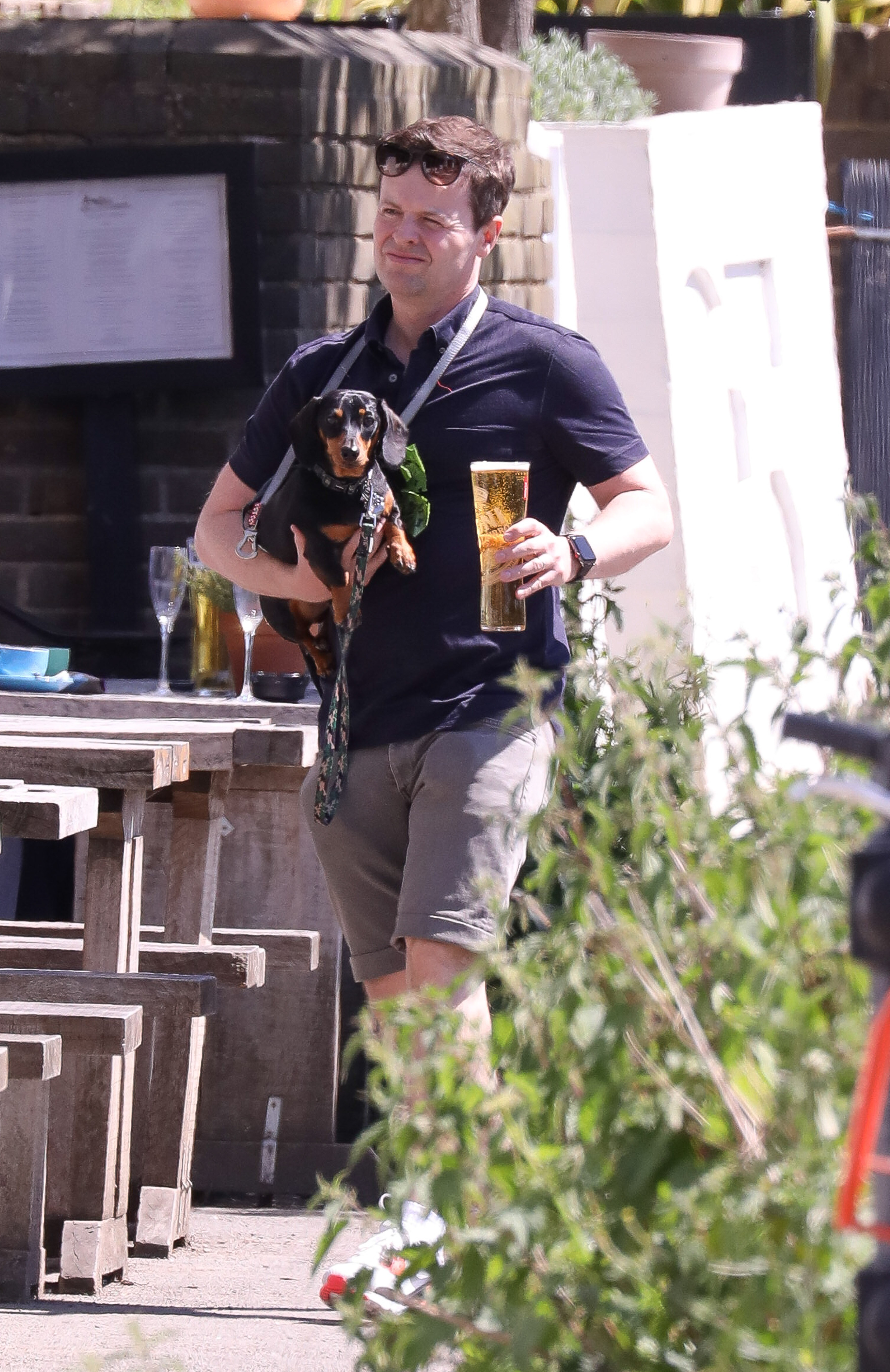 During Sunday night's ceremony, Dec was joined on stage by members of the production crew, as well his co-presenter and best friend Ant McPartlin, 43, and Ant's 2018 stand in Holly Willoughby, 38.

While on stage at Royal Festival Hall, Dec praised Holly for standing in while Ant  took a break away from his TV roles following his drink-driving arrest.

Dec said: "Thank you Holly for helping me out last year. You did a fantastic job standing in for Ant, who has reluctantly come up here tonight."

However, backstage he spoke of his delight at working with "old friend" Holly, but insisted her jungle stint was a one-off. 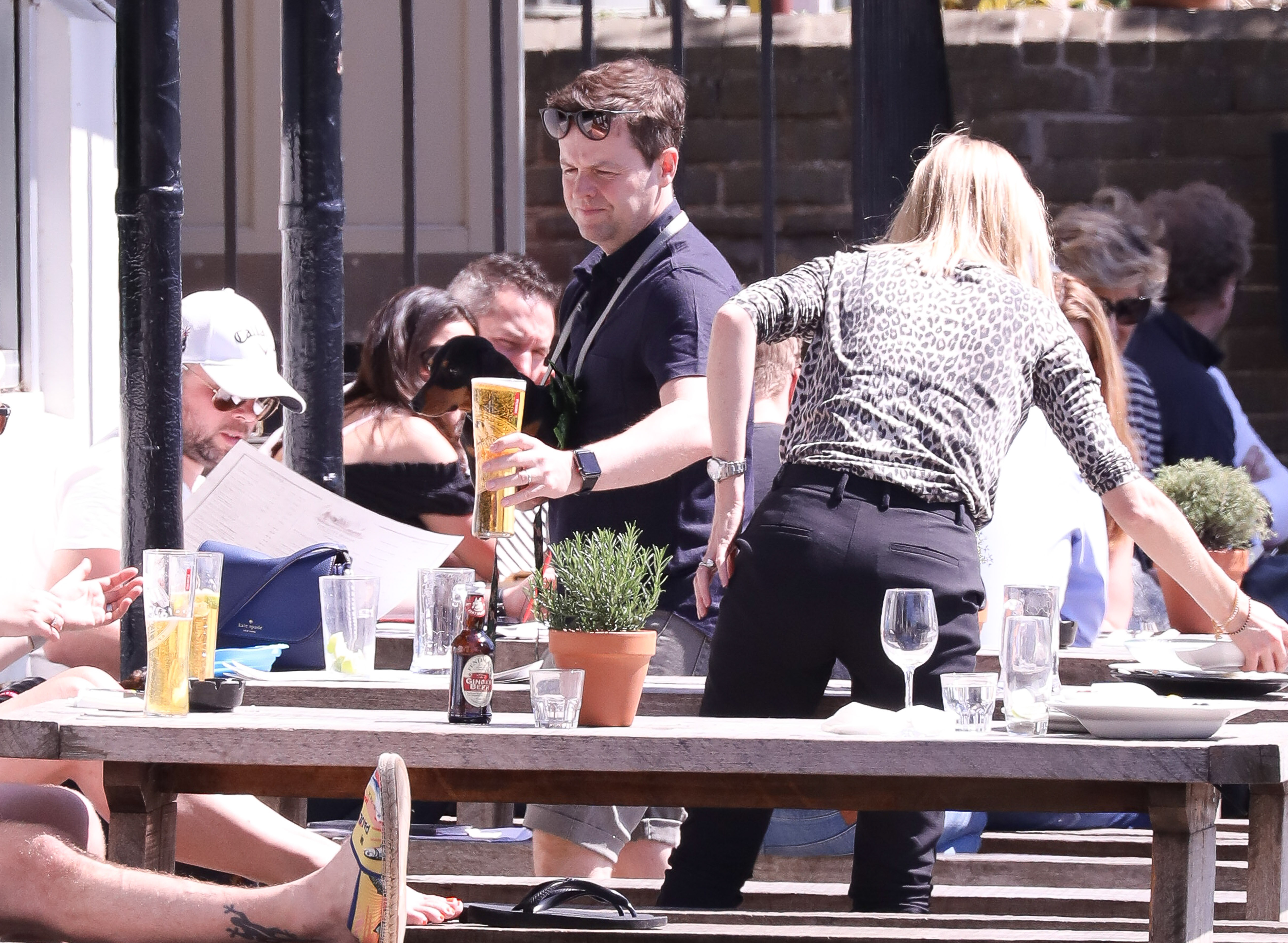 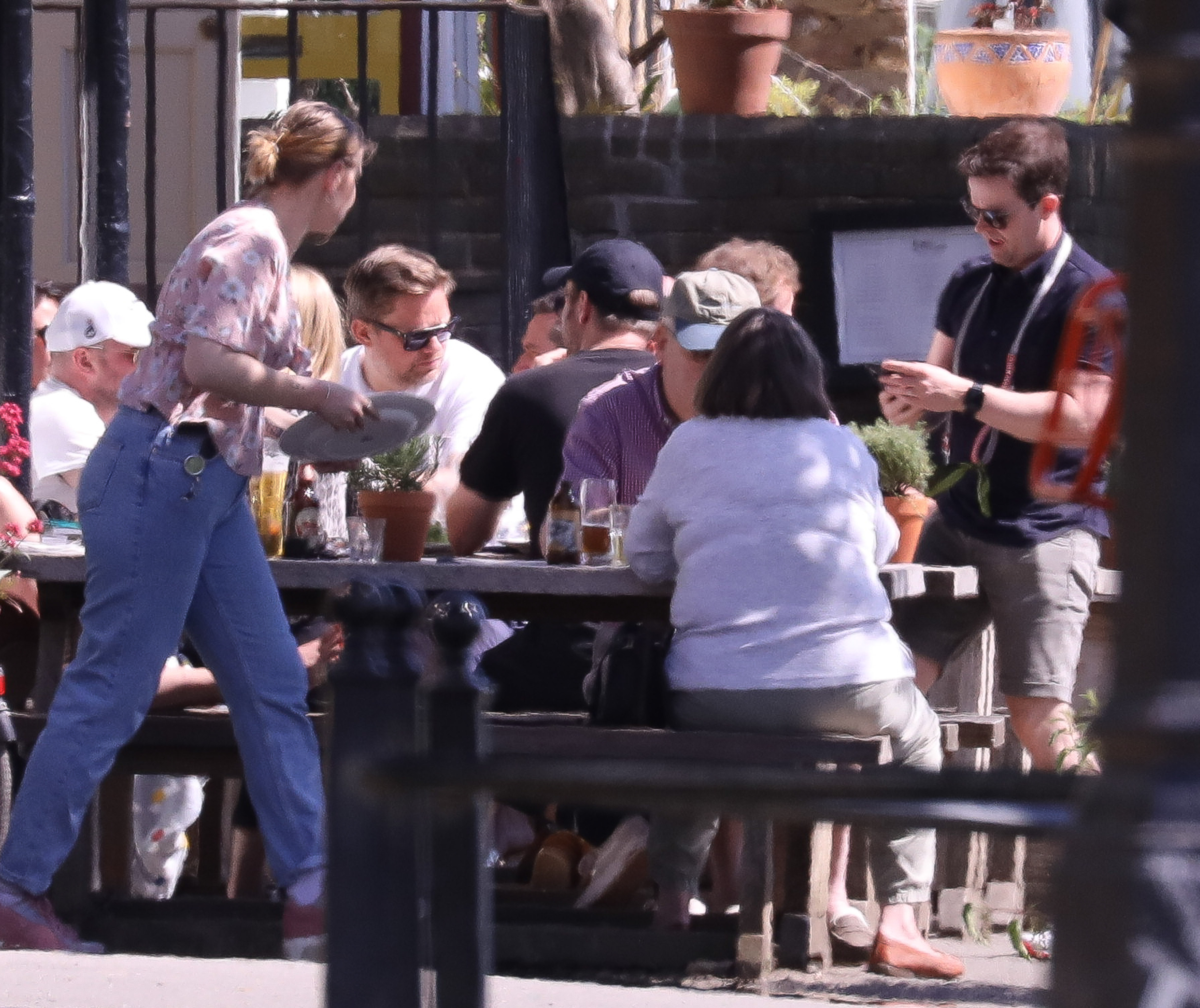 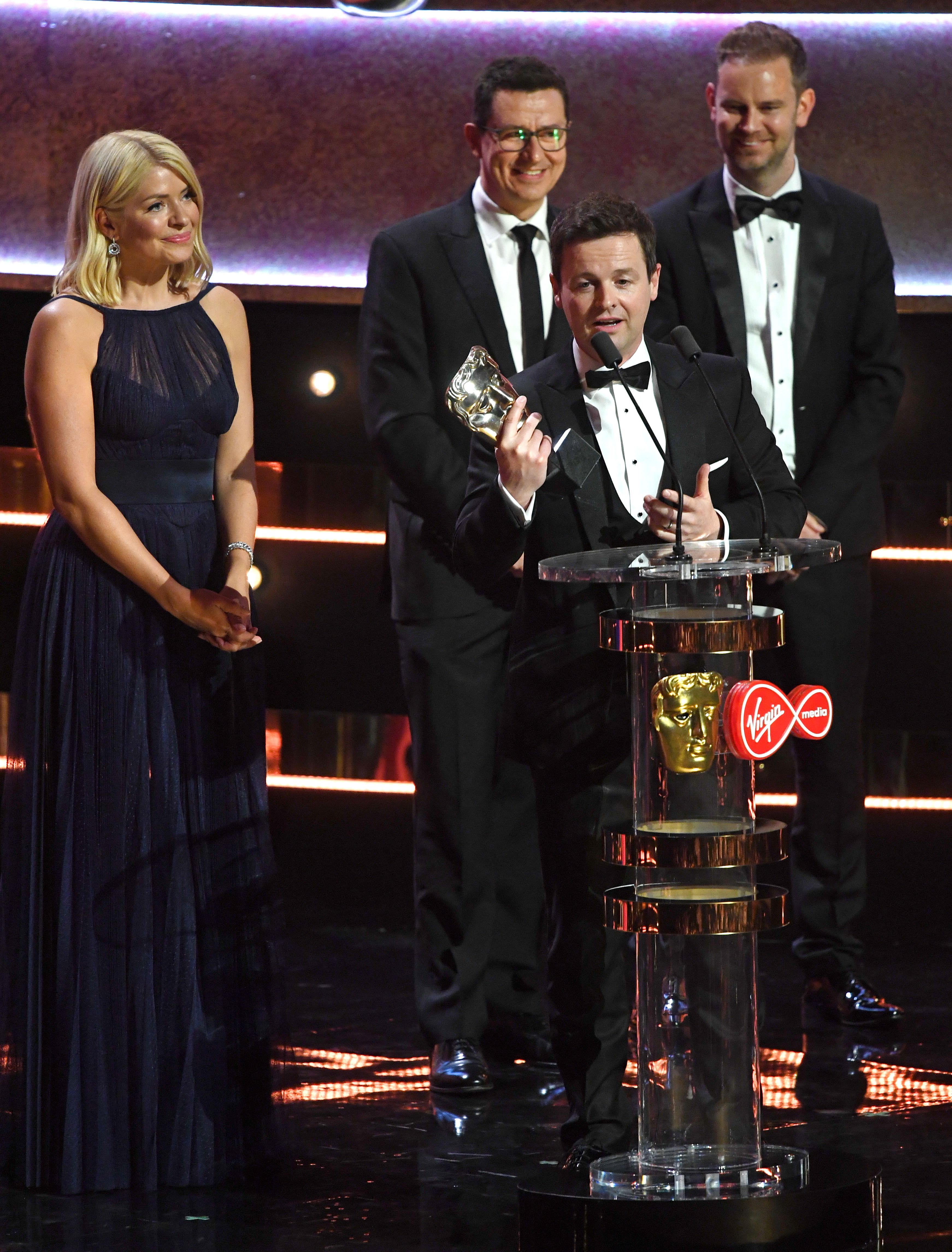 He said: "She did make it clear that she saw it as a one year thing so I don’t think she will be back again this year. [The series] was always going to go ahead.

“We love doing the show and the audience love the show – it would have been a shame to have paused it.

“It was all about who to partner with really and Holly was always top of my list.”