The popular HBO series, Insecure, has finally come to an end. After the series finale premiered on the network, fans had mixed feelings about the ending. While some fans supported Issa and Lawrence getting back together, some individuals weren’t so fond of the unexpected union. Insecure creator Issa Rae revealed why she doesn’t “give a f***” about what some people may think about the series finale. 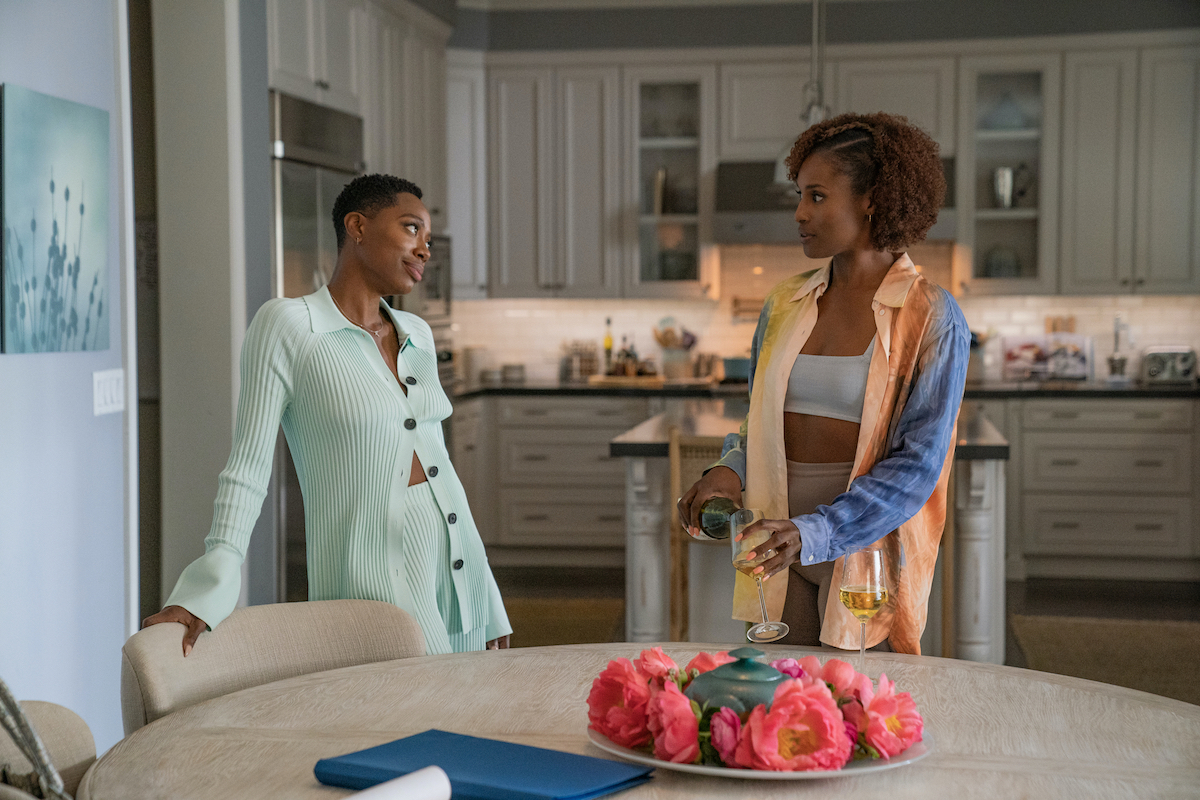 The series finale has received mixed reviews on social media. While some fans fully support Issa getting back together with Lawrence, some don’t agree with her choice. So, what does Insecure creator Issa Rae have to say about the online criticism?

In an interview with Deadline, the Insecure star revealed that she is “proud” of the series finale and “relieved” to have it out there for people to see. “I don’t give a f*** how people react to it because to answer your question, it was a journey for both of our characters, to be honest,” she told the outlet.

Some fans have mixed feelings about Issa Dee and Lawrence getting back together. Initially, Issa envisioned an ending without Lawrence. However, during the writing process, Issa imagined a different conclusion.

“Happiness being a choice has been a theme for these two characters for the last couple of seasons,” she continued. “I can choose to be happy with you, and I want to choose to be happy with you, and if it doesn’t work out, then f*** you. I think that that’s what our character wants at the end of the day, and I know audiences will have opinions. A lot of people hate Lawrence, but luckily, it’s not their relationship.” 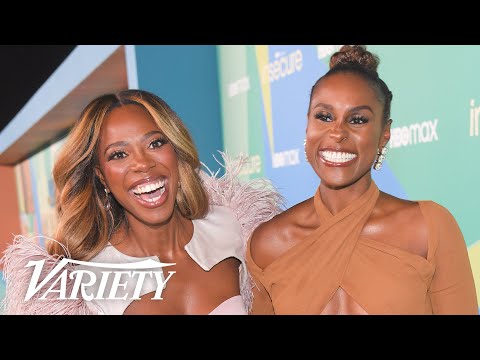 Before the final season premiere, stars Issa Rae, Yvonne Orji, Jay Ellis, and more celebrated the series in South LA. Before the event, the Insecure creator has been open about the pressure to end the show perfectly.

In an interview with Variety, the Little alum shared that she changed the final episode because she wanted an ending that “felt more realistic and true to the characters.”

“It just didn’t feel right,” Rae explained. “I think it was a good finale on its own. However, I just didn’t feel like it aligned with the story that we have been telling for five seasons, much less even this season. It felt like the ideal version. I just wanted to make an ending that felt more realistic and true to the characters.”

During the Variety press event, Insecure showrunner Prentice Penny shared the same sentiment as Issa Rae. The director revealed they wanted to create an ending that is “satisfying” to the cast/crew.

“HBO has such a history of people having strong opinions about finales,” he explained. “For us, we were like, ‘OK look, we obviously want this show to be satisfying, but satisfying to us.’ Trying to guess what people want is super hard, and how can you hit that target?”

In the end, the team focused on the life characters would have once the cameras stopped rolling. “That just freed us up from all the pressure of tying it up in a bow,” he continued. “I feel like we told every story we could, the best way we could, and just gave people what we thought was our best. I don’t know what more we could have done except making it an hour.”

The finale season of Insecure is streaming on HBO Max.