The trailblazing icon passed away at the age of 99 on Dec. 31, and her cause of death has now been revealed.

In heartbreaking news, Betty White died at the age of 99 on December 31 and her cause of death has now been revealed. The legendary actress, beloved for her comedic chops and animal-rights activism, passed away at her home due to natural causes, according to a statement from the Los Angeles Police Department, per Us Weekly. “It appears to be natural cause of death with no evidence of foul play,” the LAPD told the outlet. 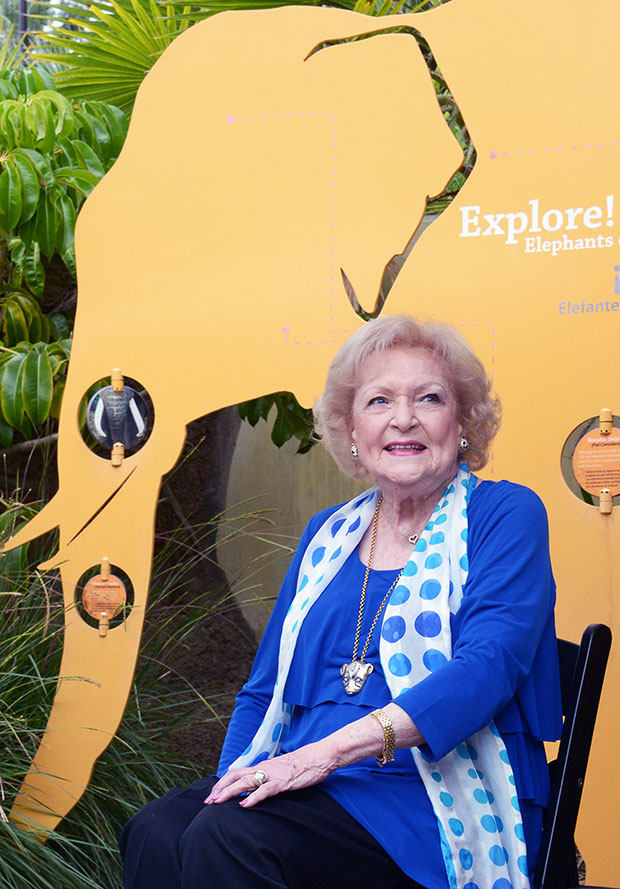 Betty’s agent Jeff Witjas also confirmed her death in a statement. “Even though Betty was about to be 100, I thought she would live forever,” he said. “I will miss her terribly and so will the animal world that she loved so much. I don’t think Betty ever feared passing because she always wanted to be with her most beloved husband Allen Ludden. She believed she would be with him again.”

The icon, who was only three weeks away from being a centenarian on January 17, had the longest television career of any female entertainer. Although she has an incredible film and TV resume, including parts in The Proposal and Boston Legal, she is best known for her roles as Sue Ann Nivens on The Mary Tyler Moore Show and as Rose Nylund in The Golden Girls. Betty was also recognized for her esteemed career, taking home eight Emmy Awards, a Grammy Award, three American Comedy Awards and three Screen Actors Guild Awards.

As news spread of Betty’s death, Hollywood began pouring in their tributes. Ellen DeGeneres was one of the first to take to social media with a special message, tweeting, “What an exceptional life. I’m grateful for every second I got to spend with Betty White. Sending love to her family, friends, and all of us.”

President Joe Biden gave a heartfelt message, as he was quoted saying, “That’s a shame. She was a lovely lady. … 99 years old. As my mother would say, God love her.” And from one icon to another, William Shatner tweeted, “I loved her comedic wit and endearing charm. She definitely was a sweetheart to the world and a gift to the entertainment world.