Fans of the comedy-drama will be thrilled to hear that Issa Rae (played by Issa Rae) and the cast of her show Insecure will soon be returning to HBO for its fifth season. Unfortunately, this instalment of the show will also be its last.

Since it first appeared on screens in 2018, the award-winning comedy hooked fans with its various love triangles, Issa’s motivational mirror raps, and its relatable awkward moments.

What fans will be looking forward to the most, is finding out the result of the jaw-dropping cliffhanger at the end of season four.

With Issa’s career finally going well, she decided to get back with her ex-boyfriend Lawrence (Jay Ellis).

It all seemed to be going well until Lawrence tells Issa his ex-girlfriend Condola Hayes (Christina Elmore) is pregnant with his child. 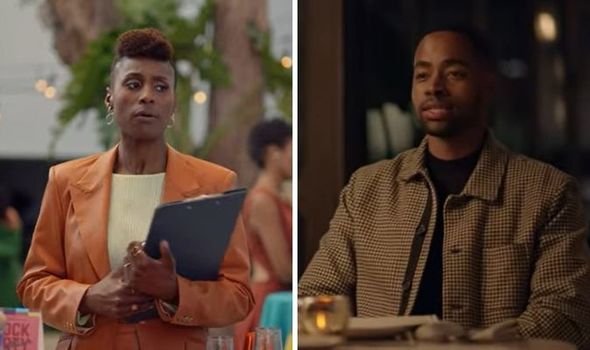 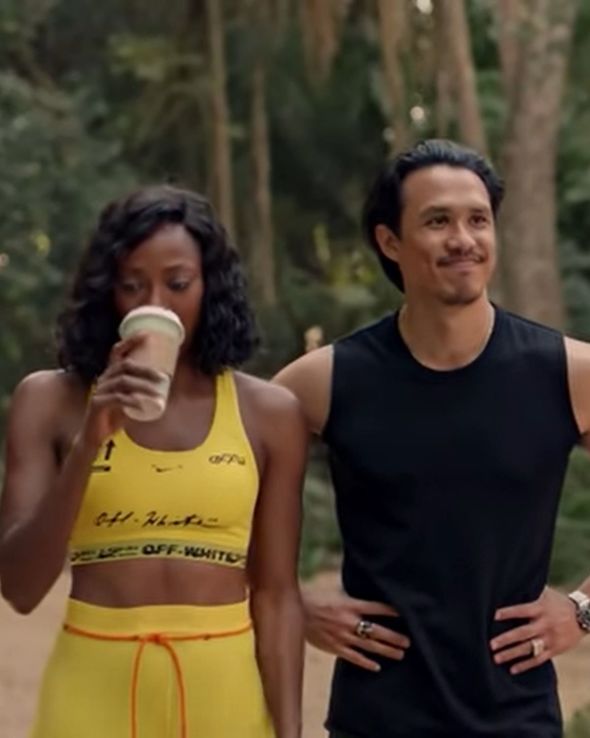 Now Issa must decide whether to continue pursuing the relationship with Lawrence.

Usually, this wouldn’t be an issue, however, Condola and Issa sparked a friendship through work, without realising they have Lawrence in common.

Elsewhere in Issa’s life is her unresolved friendship with Molly (Yvonne Orji) as viewers saw how distant the pair became.

What started as unresolved conflict almost turned into a physical fight at the block party Issa organised.

It wasn’t until their friend Tiffany DuBois (Amanda Seales) ran away after experiencing postpartum depression did they realise how self-absorbed and toxic their fighting had become. 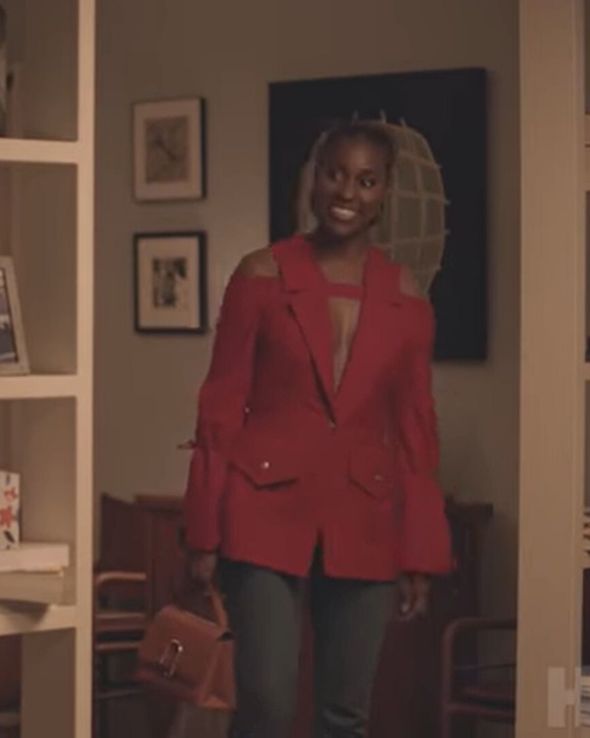 In season four Molly had also broken up with her boyfriend Andrew (Alexander Hodge).

In previous seasons she had never been lucky in love, her mightier than thou attitude and dedication to working overtime had been the cause.

In season four it was Molly’s inability to compromise, and an awkward argument on vacation with Andrew’s brother who she had just met, which led to Andrew pulling the plug on their relationship.

Molly and Issa realised how much they needed each other and eventually met for dinner.

Fans are yet to find out the outcome of their conversation as that was one of the many cliffhangers of the season.

Alongside a picture of her script, she wrote: “The final episode. Deng. This really is good-bye. I’mo miss y’all. @insecurehbo.”

Fans were quick to comment with many claiming they were in tears. One wrote: “We gon’ miss all of YOUUUUUUU!”

Another posted: “This season should’ve been double the episodes since it’s the final one I’m hurt I feel like y’all broke up with me.”

A third simply posted a string of crying emojis while another added: “Don’t remind us.”

“You’re amazing. You deserve every accolade and open door that has come and is coming. On toward higher heights!” a fifth continued.

It comes after Issa spoke to Entertainment Tonight about how she feels about the final season.

“Being on set every day, I’m definitely taking it all in on a different level now, just in terms of, Wow, I love this family. This is my family.

“And we’ve done so much, and these people are incredible, and I feel so blessed to work with them.”

Issa also confirmed to ET that there will be more than the usual eight episodes.