Brexit: Dan Wootton clashes with guest over deal with EU

GB News guest Shaun Bailey, who is a former London mayoral candidate, said: “I blame Channel 4, it goes all the way back to the Channel 4 debate when they made it an adversarial.

“What they should have done is make the candidates stand back and think about who the audience was.”

Wootton interjected: “Do you know what, you are so right on that Channel 4 debate because, and I have said it before, why on earth did the candidates agree to speak to a biased broadcaster like Channel 4 when they could have had a debate with a properly impartial broadcaster like GB News?”

“That was a huge strategic error,” he fumed. 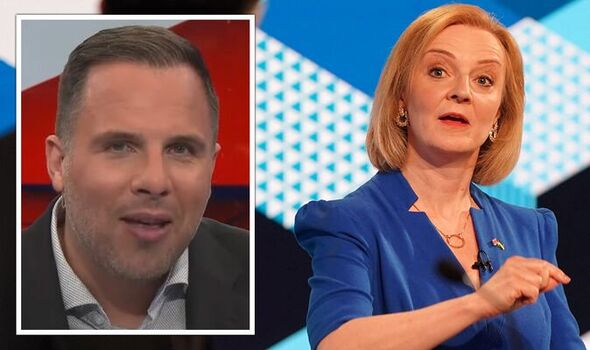 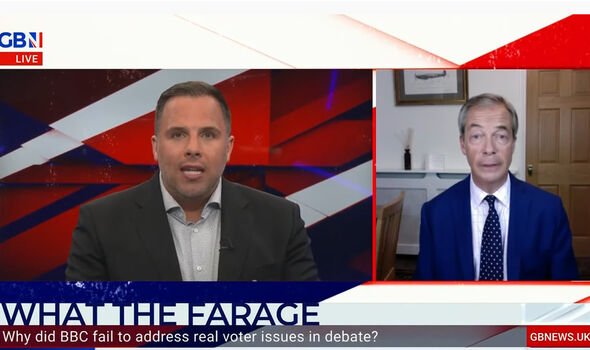 The Channel 4 debate aired on Friday, July 15 at 7.30pm when five candidates were still in the running.

Reflecting on the most recent debate between Truss and Sunak, which aired on BBC One on Monday night, journalist Rebecca Reid told Wootton “Truss couldn’t hold herself”.

She added: “[Truss] let [Sunak] talk over her constantly, she didn’t handle herself.” 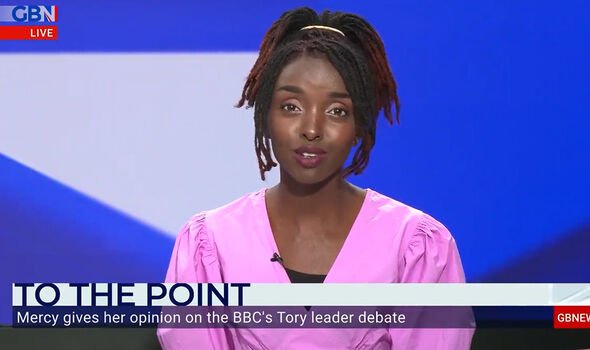 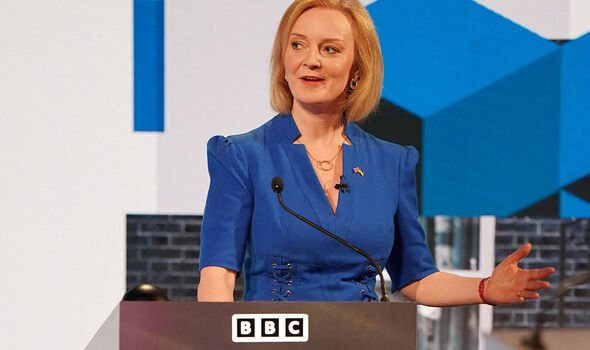 Reid branded Truss “pathetic” for not standing up for herself during the latest debate and blamed the politicians rather than the broadcaster for how their leadership battle looked on camera.

Later on, Dan interviewed Nigel Farage about the series of leadership debates.

Wootton fumed: “[Sunak and Truss] went to Channel 4, that was a huge mistake and ITV let them tear each other’s throats out.

“What they should do is come to an outlet like GB News where we will have a fair and balanced debate on the issues that the public cares about.”

He added: “I feel like there is so much which needs to be discussed Nigel and I feel like they played it wrong with the outlets they chose to go to.”

The GB News host also said: “The biggest loser last night was the BBC, which devoted precious minutes to rows over clothing rather than the important issues facing this country.”

Wootton was referring to the cost of Sunak’s shoes being compared to Truss’ earrings.

Truss reportedly wore earrings which cost £4.50 and Sunak wore Prade loafers worth about £490.

Wootton’s rant comes a week after he hit out at ITV for hosting a Tory leadership debate when more candidates were in the race to become the next Prime Minister.

He claimed ITV had campaigned to “bring down Boris Johnson”.

Wootton also accused the broadcaster of not focusing on the candidates’ plans for the nation.