Julia Fox poses on top of a taxi in her underwear

After Julia Fox stepped out in a pair of dangerously low-rise leather pants over the weekend, the “Uncut Gems” actress revealed she needed to do some special grooming before hitting the streets of New York City.

On Tuesday, Fox, 32, took to Instagram to share that she had to “shave around” the low-slung style to avoid showing off even more than intended.

She also said there was only “one hook” holding up her head-turning Liza Keane trousers, which she paired with a black bikini top and beach-y waves. 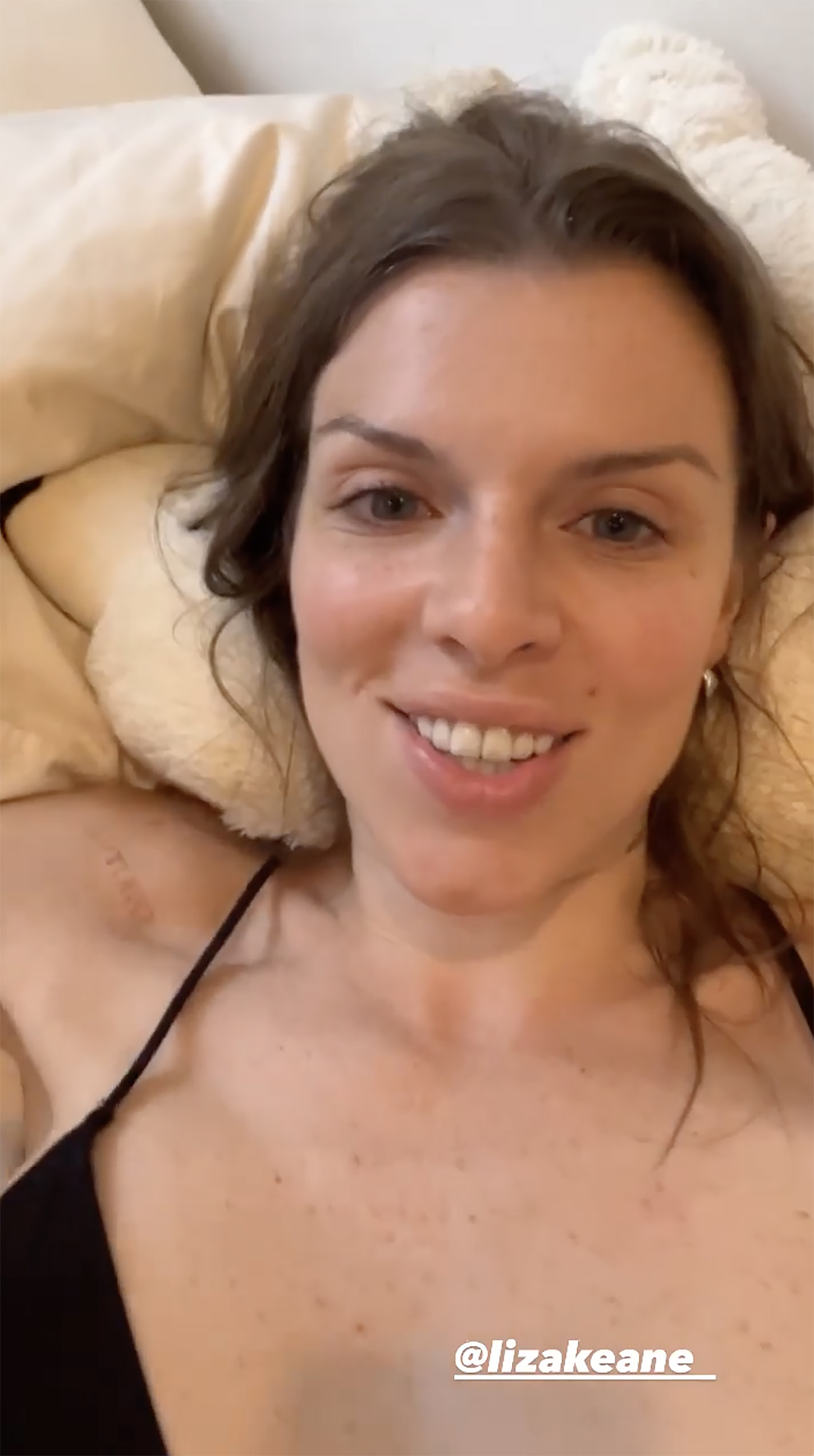 Kanye West’s ex has been known to push fashion boundaries every time she leaves the house, but made it clear in her Instagram Story that when she chooses to show some skin, it’s not for the “goal of pleasing men.” 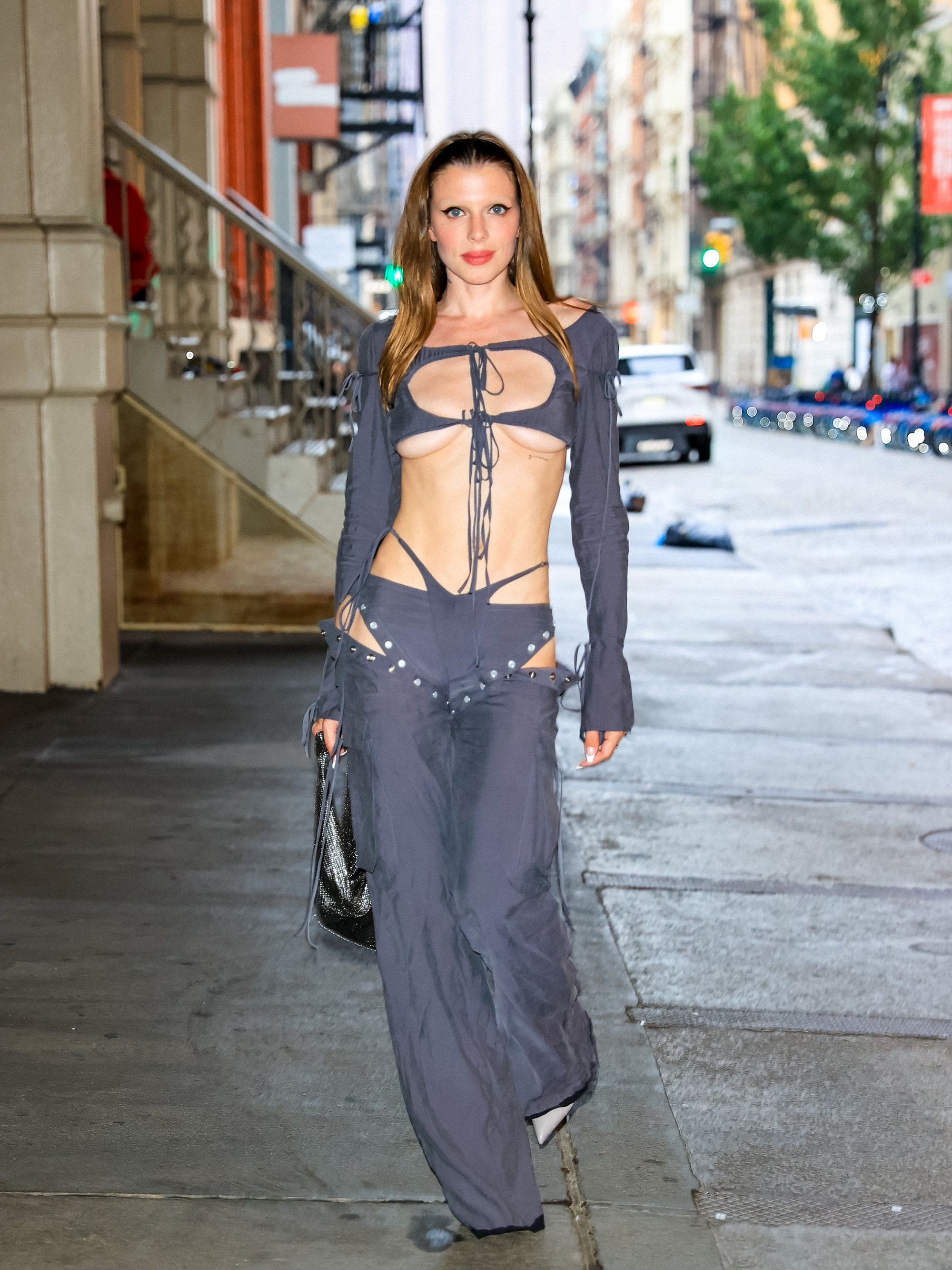 “There’s more to life than chasing an impossible beauty standard projected onto me by insecure celebrities for the ultimate goal of pleasing men,” she continued while defending her controversial outfit, adding that people who don’t understand it are “mentally lazy.”

While not everyone loves Fox’s over-the-top style, that never stops the actress from pushing the envelope. This summer, the “PVT Chat” star has pulled out all the stops in optical illusion couture, flaming bikini tops and underwear styled as daywear, to name but a few recent risqué looks.