It will be a different kind of Christmas for Hearties this year. When Calls the Heart fans have gotten used to spending Christmas night watching the show’s annual Christmas special. Unfortunately, the coronavirus (COVID-19) pandemic quashed the Hallmark Channel’s plans for a 2020 holiday special. But that doesn’t mean fans will have to deal with an entirely Hope Valley-free holiday.

Hallmark will air the 2019 ‘When Calls the Heart’ Christmas special on Dec. 25

In the feature-length special, Elizabeth (Krakow) prepares to celebrate her son Jack’s first birthday. Meanwhile, Lucas Bouchard (Chris McNally) helps put together a Christmas festival for Hope Valley while Nathan (Kevin McGarry) wrestles with whether to take a new job that will require him to leave town.

Watch other ‘When Calls the Heart’ Christmas specials on Netflix 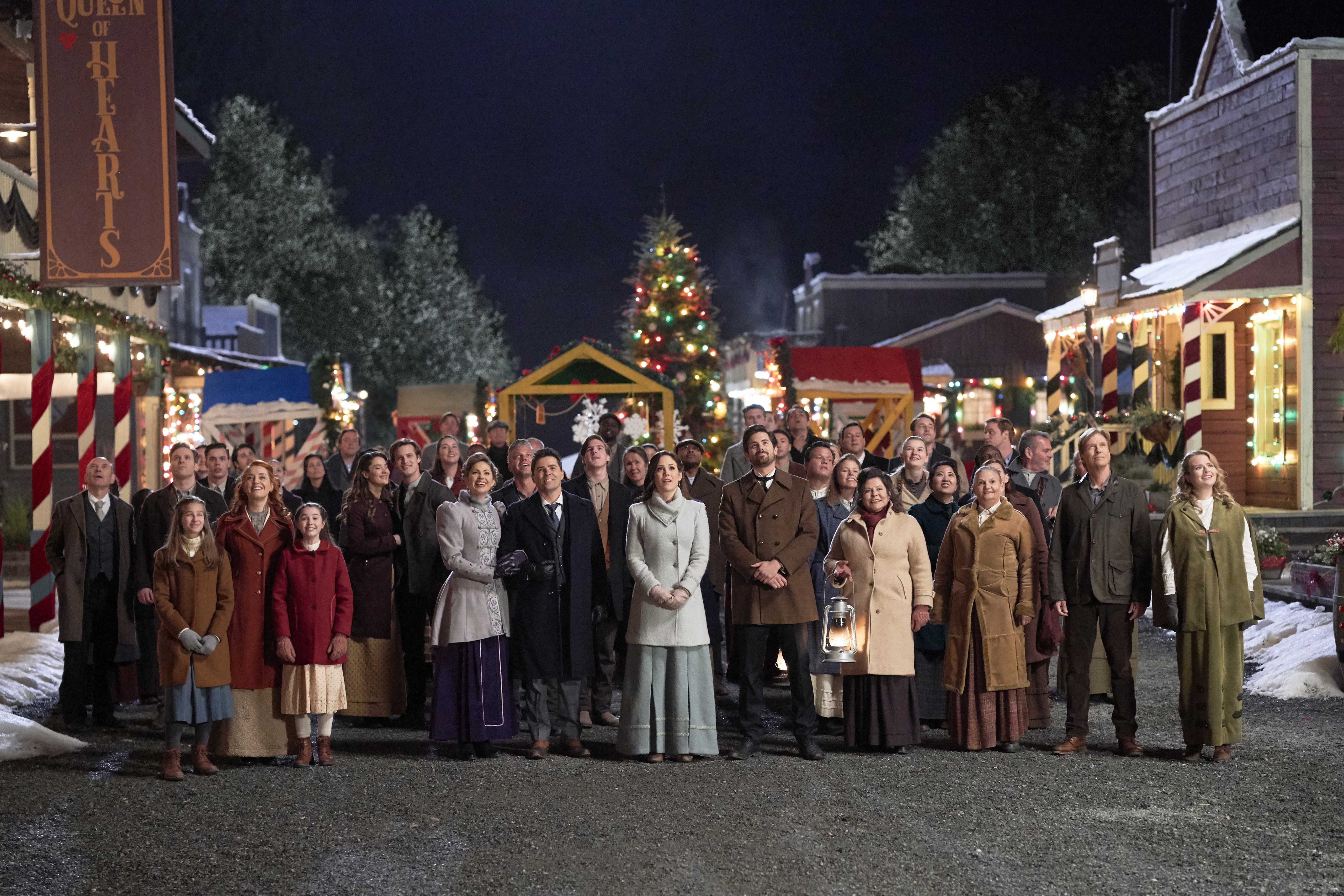 ‘When Calls the Heart’ is leaving Netflix in 2021

Hearties may have an extra reason to spend the holidays catching up on old episodes of their favorite show. Currently, seasons 1-5 of When Calls the Heart are on Netflix, but the series will be leaving the streaming service on Jan. 24, 2021. Right now, it’s not clear if old episodes of the show will move to another subscription streaming service, such as Hallmark Movies Now, after they leave Netflix.

However, in a bit of good news for Hearties, Hallmark has announced a premiere date for When Calls the Heart Season 8. New episodes will begin airing Sunday, Feb. 21, 2020 at 9 p.m. ET. The network has also revealed that it is making up for the lack of a Christmas special by adding two more episodes to the upcoming season, which will have 12 episodes rather than the usual 10. So far, no plot details have leaked, but Krakow has hinted in tweets that fans should expect plenty of excitement and romance in the upcoming season.