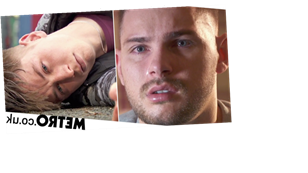 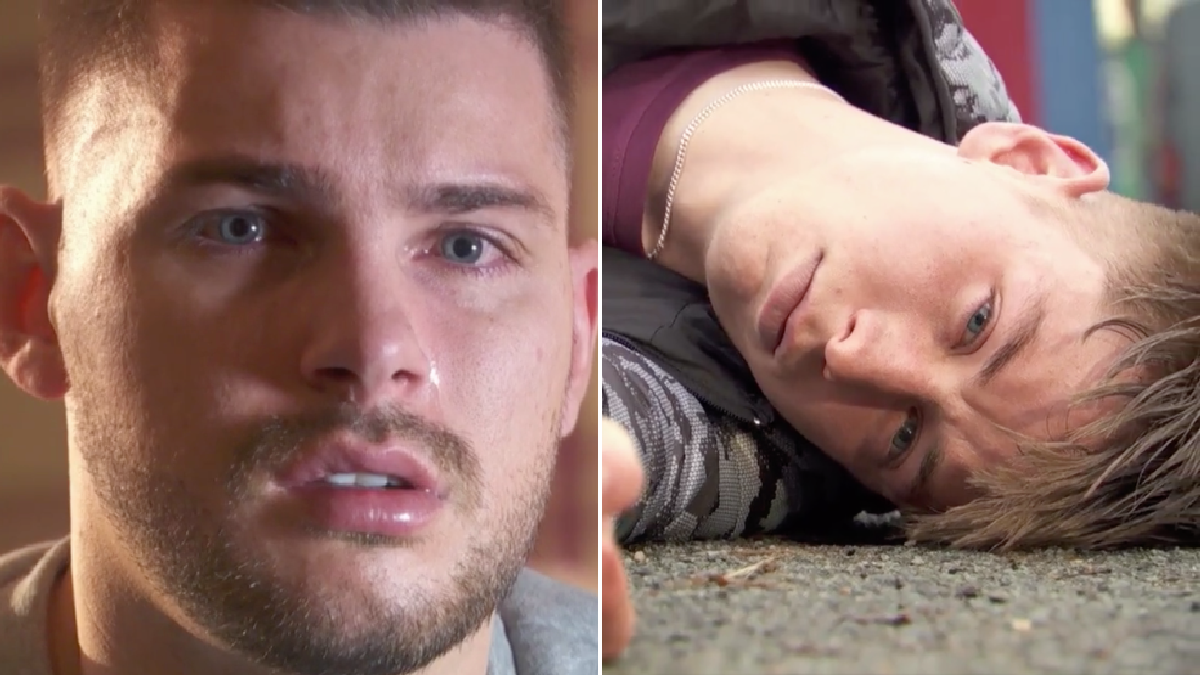 Hollyoaks has confirmed that Sid Sumner (Billy Price) tragically died after he was stabbed by Victor Brothers (Benjamin O’Mahony).

Sid was on a mission to take Victor down from the inside, and therefore he spent the past couple of months gaining the drugs boss’ trust, while simultaneously gathering evidence on him.

When Ste Kay (Kieron Richardson) got wind of this mission, he went to James Nightingale (Gregory Finnegan), who provided the young lad with a recording device in order to secure Victor’s confession.

Sid succeeded in getting Victor to admit what he did on tape, but his joy was short-lived, as Ollie Morgan (Gabriel Clark) betrayed him, as he told Victor exactly what his former mate had done.

It was a race against time, as Sid desperately tried to get the evidence to the police, but an irate Victor tracked him down before he could do so, and stabbed him in a brutal revenge attack.

Ste found the young lad bleeding out in the carpark of The Dog, and he cradled him in his arms — pleading for him to hold on.

Viewers desperately hoped and prayed that Sid would be okay, but tonight’s first-look edition of the Channel 4 soap confirmed Sid had, in fact, passed away.

A heartbroken Ste told Peri Lomax (Ruby O’Donnell) the tragic news, before posting an update in the parents group chat — informing all the guardians about what happened.

There were tears aplenty, as several residents of the village mourned the loss of one of the finest.