Days of Our Lives is the classic American daytime soap opera which has been around for many people’s entire lives. It is one of the longest-running shows in the world and has been airing on NBC throughout. However, there is now concern that its time is up.

WARNING: This article contains spoilers from Days of Our Lives.

Has Days of Our Lives been cancelled?

Filming for the current 56th season has finished, with shooting coming to a close on April 16.

Days of Our Lives films all of its episodes months in advance so now the cast and crew are taking time off, waiting for the news about a possible renewal.

According to Deadline, negotiations have been taking place between NBC and Sony Pictures Televisions for several weeks now and is still ongoing.

Neither NBC or Sony has commented so far on whether or not the soap opera will be cancelled. 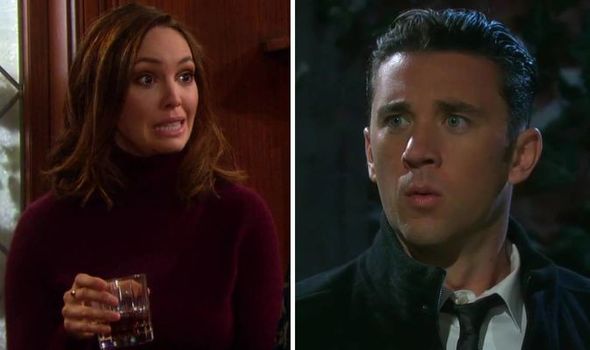 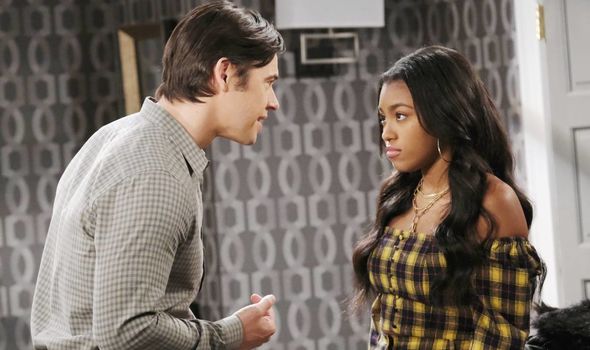 While it is leaving fans on edge with no official announcement in sight, there are some positive signs to indicate the show’s return.

For the past few weeks, producers have been reportedly making if-come deals with some of its key cast members.

An if-come deal is what the actors will get paid if Days of Our Lives gets renewed.

Work has also already begun on a potential 57th season. 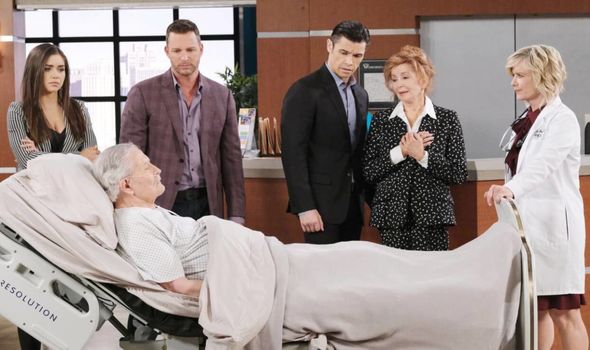 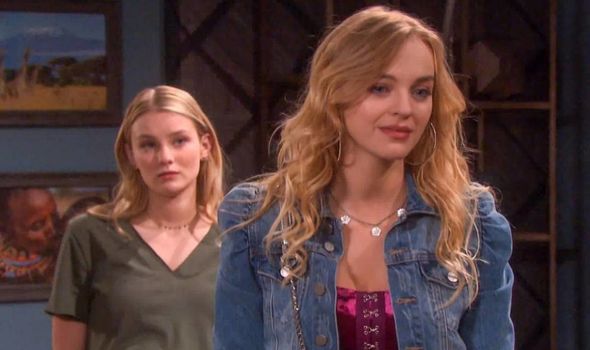 TV Line reported this week the writing team is working on the new scripts as we speak.

The publication’s insider source revealed: “Everyone is proceeding under the assumption that the show will be back.”

So if Days of Our Lives was to end, it wouldn’t be the choice of the creators but the network and production company.

This isn’t the first time though that the decision-makers have taken their time.

Renewal negotiations for the soap opera have taken months in the past couple of years.

Deadline stated this is because of Sony Pictures TV trying to find a way around keeping it on air.

Due to the declining ratings in all daytime shows as well as the soap’s longevity, the series is no longer profitable for Sony.

Nevertheless, both the studio and the network have remained committed to finding ways to keep it on air.

Days of Our Lives has been on screens for decades and managed to stay on during the pandemic as well.

Because of the show’s filming schedule being well in advance of the episodes airing, there was no need for the show to take a break.

Seasons usually begin in the latter half of the year so if it is renewed, Days of Our Lives season 57 could start sometime in 2021.

Days of Our Lives is available to watch on NBC.