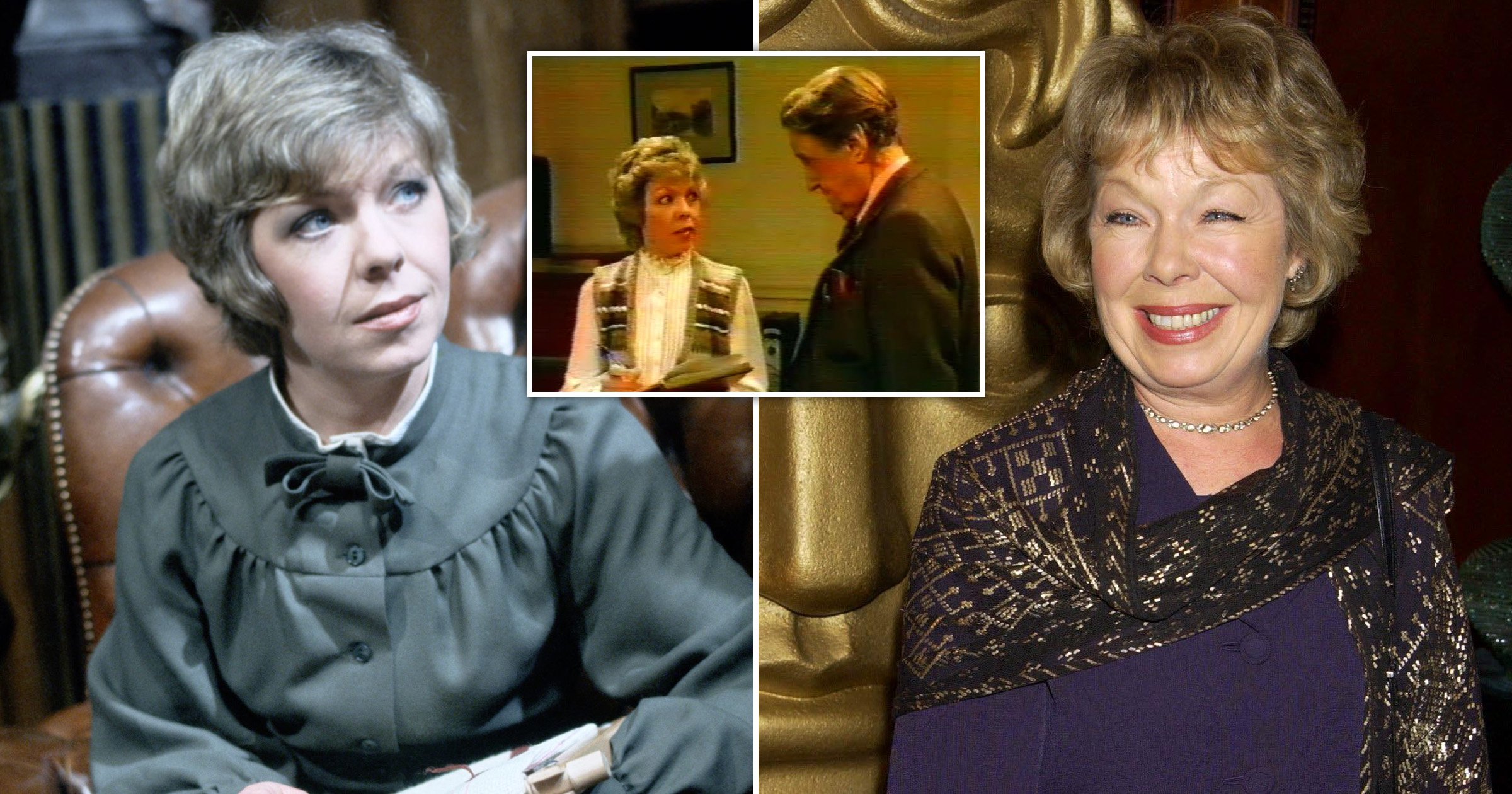 Grange Hill actress Gwyneth Powell has died at the age of 76.

Her agent Matthew Lacey said in a statement on behalf of the family that she died ‘after complications following a major operation for a perforated colon’.

‘She passed away peacefully, with her husband (Alan Leith) and niece at her bedside,’ the statement added.

‘Gwyneth will be greatly missed by her adoring family and friends along with her many fans from multiple TV appearances.’

Lacey revealed that Powell died on Thursday September 8 in Brighton, the same day as the death of Queen Elizabeth II.

Powell appeared in Grange Hill between 1981 and 1991 until she requested her character was written out so she could pursue other roles.

Reacting to the news, Patricia Hidalgo, director of BBC Children’s and Education: ‘We are very sorry to hear of the passing of Gwyneth Powell.

‘Her famous portrayal of Mrs McClusky is one that will be fondly remembered by all those that grew up watching Grange Hill.

‘Our thoughts are with her family and friends at this sad time.’

She is also known for appearing in 2013’s Channel 4 comedy show Man Down, in which she starred as the mother of Welsh comic Greg Davies’ character, while other acting credits included Heartbeat, Holby City and Father Brown.

The TV star made brief appearances in ITV soaps Coronation Street and Emmerdale in 1976.

Powell was married to fellow actor Alan Leith, who has starred in TV series such as Silent Witness: Only The Lonely and Another Life.