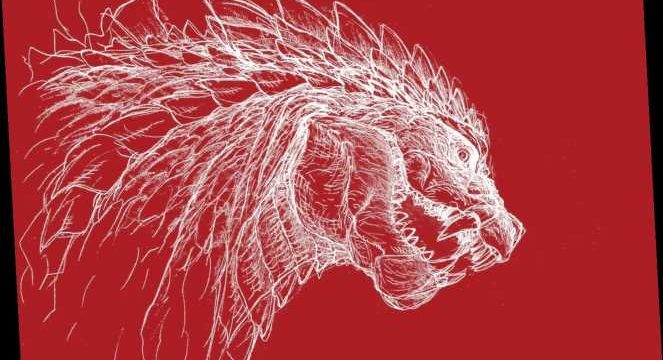 Netflix announced that “Godzilla: Singular Point,” a new original anime series based on the classic movie monster, will premiere on the streaming service in 2021.

The project will be directed by Atsushi Takahashi (“Doraemon the Movie 2017: Great Adventure in the Antarctic Kachi Kochi”) and hails from Bones, the anime studio behind the well-known “My Hero Academia” in partnership with Orange (“Beastars,” “Land of the Lustrous”). The show’s creative team includes Kan Sawada, Toh Enjoe, Kazue Kato, and Studio Ghibli’s Eiji Yamamori.
The series will combine hand-drawn and CG animation styles and will not be related to Netflix’s various “Godzilla” anime films but other details, including voice cast and a specific release date, are under wraps.

“Godzilla: Singular Point” is the latest in a series of “Godzilla” titles at Netflix. The streaming service serves as the global distributor for “Godzilla: Planet of the Monsters,” “Godzilla: City on the Edge of Battle,” and “Godzilla: The Planet Eater.” The first of those films premiered on Netflix in 2017, while the latter two arrived on the streaming service in 2018.

Though “Godzilla” has long been a popular franchise across the globe, it has enjoyed a particular surge in popularity in the United States over the last few years. While Hollywood’s first take on the character — 1998’s “Godzilla” — didn’t make much of a splash, Legendary Pictures found success with its 2014 “Godzilla” film, which has given way to a series of interconnected films similar to Disney’s work with the Marvel Cinematic Universe. The 2014 film was followed by 2017’s “Kong: Skull Island,” which centered on King Kong, and “Godzilla: King of the Monsters” in 2019. “Godzilla vs. Kong” is scheduled to premiere in May 2021.

The “Godzilla: Singular Point” announcement is the latest in a string of high-profile anime titles to be teased by Netflix. The streaming service revealed the trailer for its upcoming “Blood of Zeus” adult anime series on Monday, which comes from the studio behind its popular anime adaptation of the “Castlevania” video games. Netflix also boasts several other well-known animated television shows, such as the acclaimed “BoJack Horseman” and “F Is For Family,” the latter of which was recently renewed for a fifth and final season.