Eurovision 2021 is highly anticipated as last year’s competition was impacted by the coronavirus pandemic. This year the Eurovision Song Contest will take place at Rotterdam Ahoy in the Netherlands, from May 18 to May 22. Here’s all we know about the latest headlines regarding the iconic music competition.

Why is everyone already talking about Eurovision?

The 2021 Eurovision will be the 65th contest since it began and it will be held in Rotterdam following the Netherlands’ 2019 victory.

The country was due to host last year’s contest but it was called off amid the coronavirus pandemic.

Two semi-finals will take place this year, on May 18 and 20, with the final being held on May 22.

Many countries have carried over the same artists who were due to represent them in the 2020 competition.

A total of 41 countries will take part this year, with Belarus being disqualified for breaking the rules with their entry. 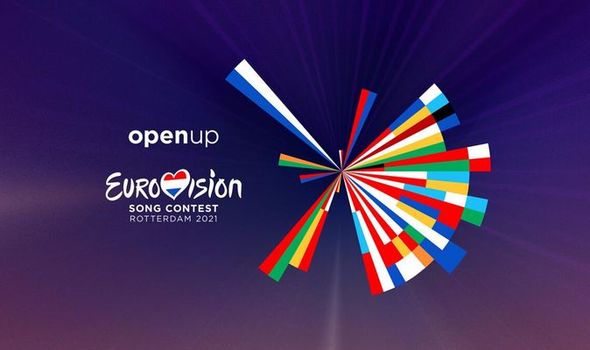 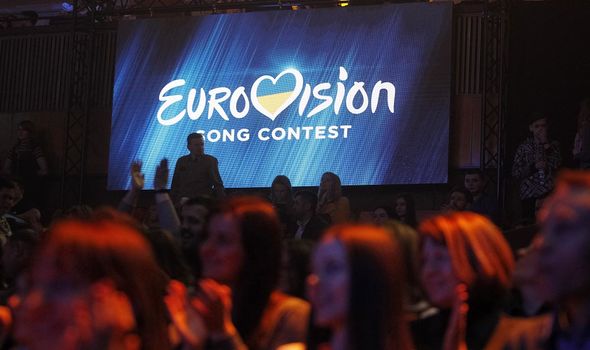 The country’s first song was deemed to have a political subtext, whereas their second song choice was thought to be inappropriate.

Iceland has also stepped into the spotlight with their 2021 video for the song titled 10 Years.

The artists, Daði og Gagnamagnið, are behind the song with musician Daði Freyr leading the project.

The official YouTube channel for the competition posted their video, which has gained almost a million views in two weeks.

Fans have shared their thoughts on the track, with one saying: “Daði is one of the most sophisticated contemporary songwriters, period. No gimmicks, but confident musicality with fun energy. I’m in Canada – if I had votes, they’d all got to Iceland.” 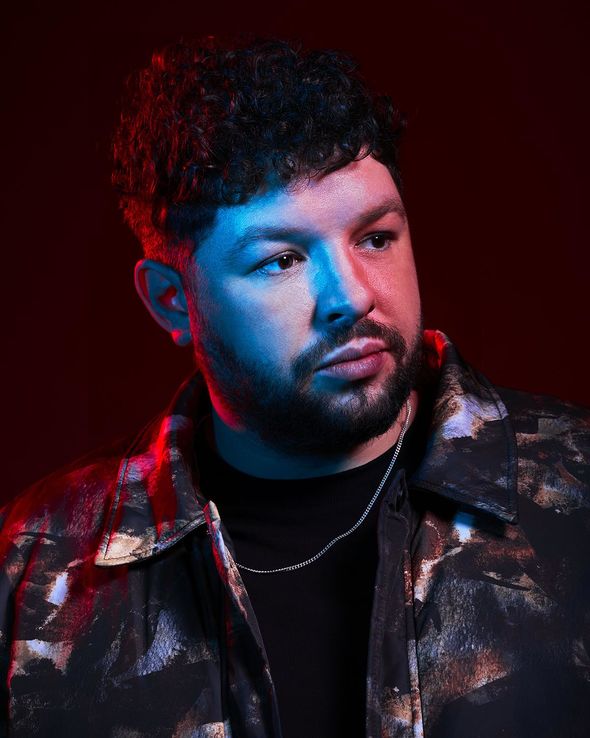 Another said: “This guy is a genius. A FRIGGIN’ GENIUS. Thanks for bringing a breath of fresh air to our beloved contest.”

Fans were wondering whether Daði Freyr features in the video, which includes characters in quirky costumes.

When asked on Twitter, he replied: “I’m the robot and my wife @arnyfjola is the monster.”

Daði will perform alongside the group Gagnamagnið – which translates as ‘data plan’ in English.

The artist told Eurovision last year: “I am very excited. The reason why I competed in Söngvakeppnin 2020 was to try to experience Eurovision from the inside together with Gagnamagnið. 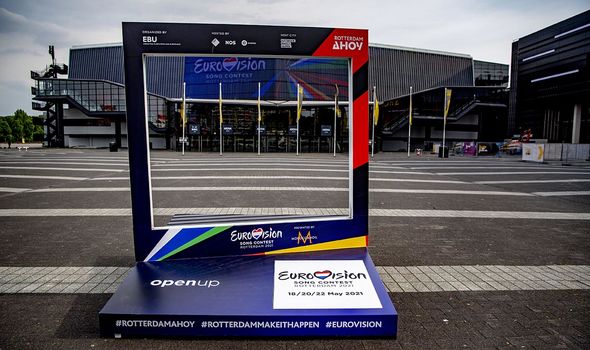 “We always wanted to find out how far we could get in the competition and that will be no different next year.”

His lyrics have already resonated with fans across the world and they include the lines: “I don’t wanna know what would have happened if I never had had your love. I didn’t become myself before I met you.”

Another reason why the competition has become a huge talking point is that Malta has become the new favourite to win.

Malta has so far taken part in 32 contests and they are yet to win, so this is huge news for them.

Destiny will perform Je Me Casse in the second half of the first semi-final on May 18.

Switzerland is also a fan-favourite, along with France, Sweden, Italy and Bulgaria.

Last year it was confirmed the theme for the 65th contest will remain as Open Up.

The logo for the contest was revealed in December 2020 and it includes a world map with Rotterdam at its heart.

Sietse Bakker, the Executive Producer of the event, said: “The logo connects Rotterdam with the capitals of the participating countries and symbolises coming together, regardless of the form.”