EASTENDERS fans were left gobsmacked after Mick Carter BATTERED Zack Hudson in a bloody brawl over his daughter Nancy.

The pub landlord – played by Danny Dyer in the BBC soap – has made it clear he's not happy that the chef is in a relationship with the barmaid. 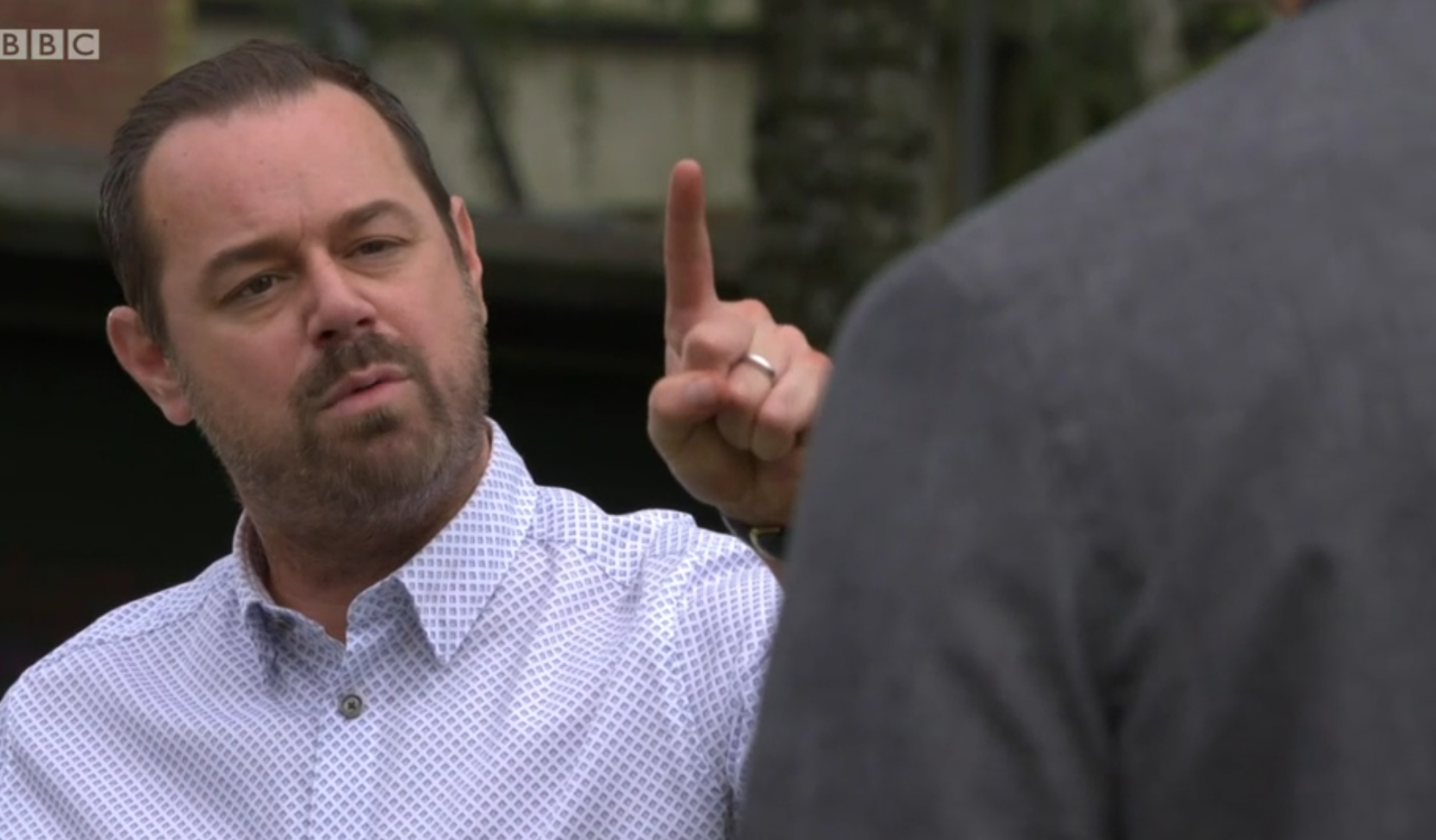 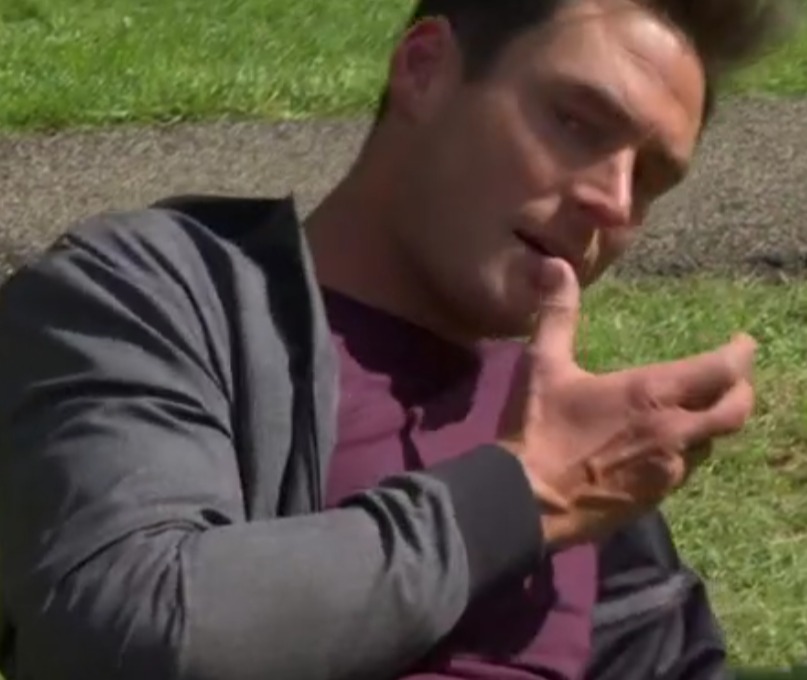 Nancy was told that it was a random hit and run and the pair have kept quiet about it ever since.

Tonight Nancy told her family that she wants to invest all her money into starting up a restaurant with her new man.

But Mick certainly wasn't happy about the idea and wanted a chat with him.

He told Zack: "I thought we should have a chat about you and Nancy going into business tgeother.

"You see most geezers would have backed off when I told them to, but you, you just won't have it will you?"

Zack replied: "Thanks. I was having second thoughts, but your support and faith in me really tips the balance."

The Queen Vic owner told the hunk that all he's done to his girl is lie to her and wanted him to back out of the business deal.

Zack asked him: "What do you think I'm going to do Mick? Run off with her cash? I care about her…"

But Zack knew exactly what to say to him to push his buttons.

He asked: "Why do you put pressure on me to keep a secret about the accident? Not to protect me was it?

"We're both lied to her. You're exactly the same as me Mick."

The truth proved too much for Mick and he hit Zack on the face with some incredible force, leaving him with a bust lip.

As he walked off he told Zack: "For the final time, you stay away from Nancy."

Viewers of the show were left shocked by Mick's aggression.

One wrote on Twitter: "Well that's been a long time coming Wear That! 👊I do love Mick Carter 🤩"

A third added: "Zack. Don’t get on the wrong side of Mick Carter."

Later on at home Frankie walked in on Mick with an ice pack on his hand.

He told her that they needed to come clean about the accident when Nancy returned home and after being reluctant about the idea, she agreed.

Meanwhile Zack went to find Nancy in the gym and beat them to it.

He told her: "I've lied to you. When you were run over, it wasn't a random hit and run. It was me and Frankie." 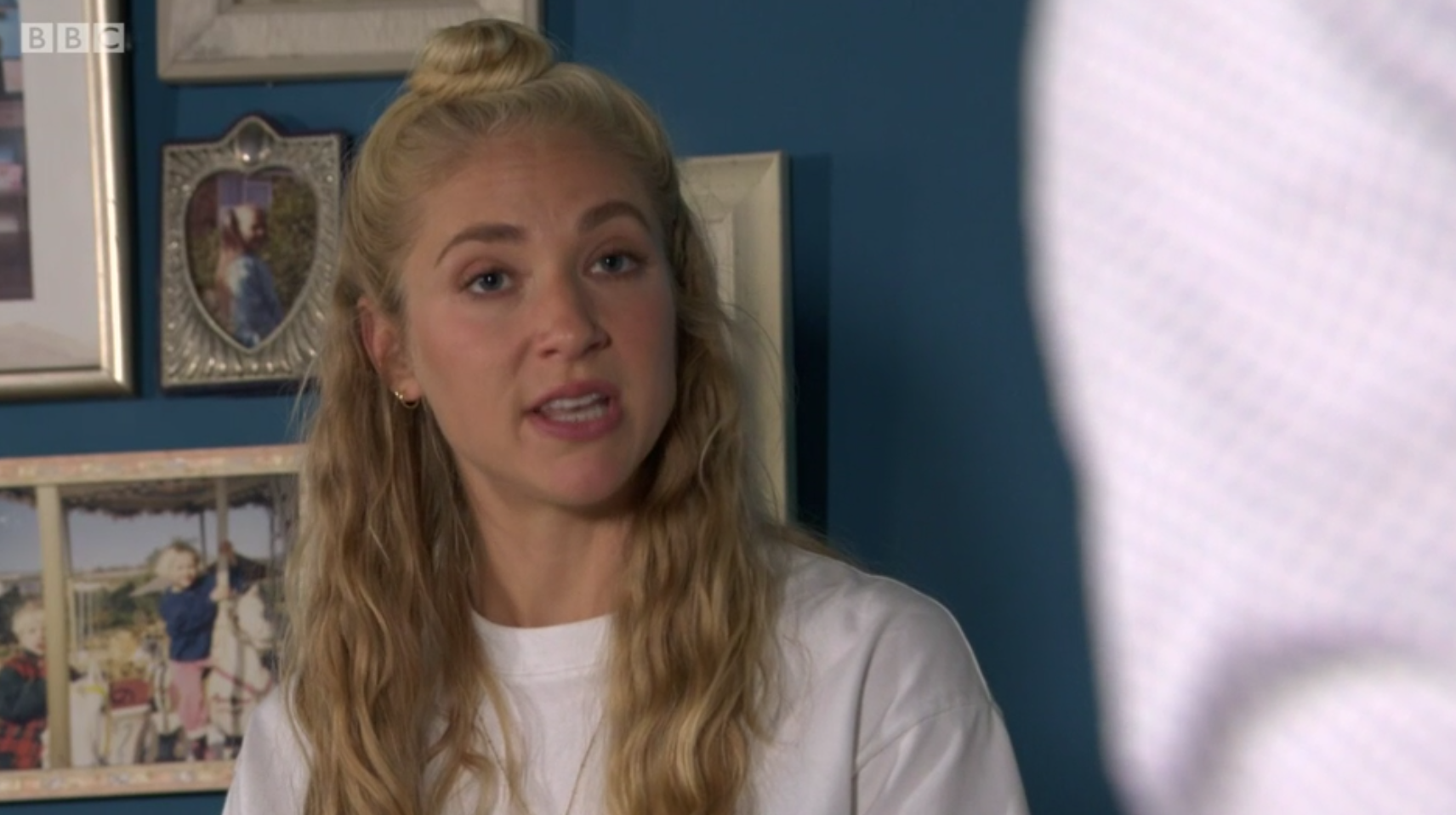