EASTENDERS fans are predicting a shock romance for Phil Mitchell and Kat Slater.

The Walford hardman – who is played by actor Steve McFadden in the ITV soap – shared a flirty moment with the cleaner several months ago but nothing came of it. 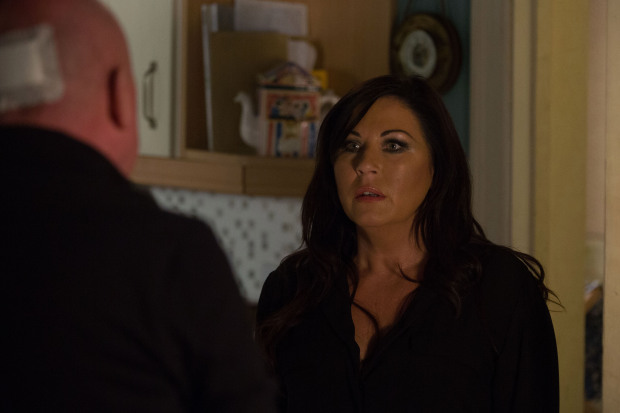 They had planned a heist together but in the lead up Kat became Phil's cleaner and their sexual chemistry was clear.

Now fans think it's going to be revisited after spoilers revealed Phil will move on with an "unexpected" partner.

The pair will have scenes together next week when Sharon and Phil look set to reunite. 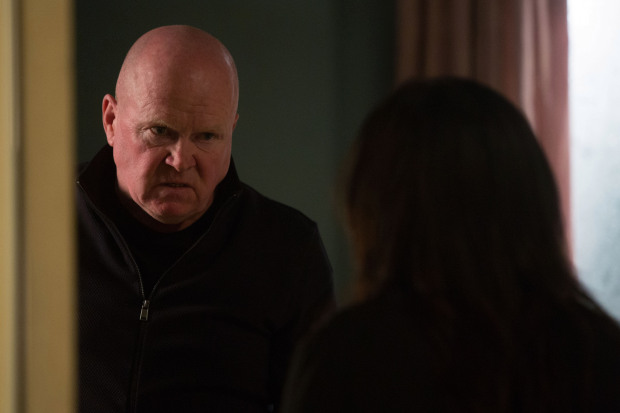 But could Phil and Kat really make a go of things?

One wrote: “I'm looking forward to it, I think they'll be great together and Sharon losing out the the woman currently cleaning her bogs will be the icing on the cake!”

A second said: “I can't actually see it at the moment, but their scenes together were the most I enjoyed either character last year.

"There's definitely chemistry there, even if it seems more antagonistic at the moment.”

Another added: “I’m looking forward to it. Two great actors and great characters, this could pump new life into them both.

“Kat would be a great Mitchell matriarch. Not only would there be great drama, but think of the actual comedy gold that could ensue.”