Blue Peter first aired on the BBC back in 1958 and the live show has continued to deliver on its regular segments on interviews and outside activities. The show is now airing on the children’s channel CBBC and it remains a fan-favourite today. Express.co.uk has all you need to know about where the presenters from across the decades are now.

Christopher and Leila were the first-ever presenters on the series and they started in October 1958.

Christopher spent almost nine years on the show and left in July 1967.

Leila remained a presenter for three years and left the children’s series in January 1962.

Sadly, Christopher died from cancer at the age of 59 back in 1992. After leaving Blue Peter he featured on BBC’s Look East.

Leila is now in her early 80s and she married lead singer of The Mudlarks – Fred Mudd.

She went on to have roles in the films Marriage of Convenience and The Beauty Jungle.

Valerie took over as presenter in 1962 and she spent almost 10 years with the show, leaving in July 1972.

Her predecessor was Anita West who spent just under a year as presenter.

Valerie went on to present the BBC Radio 4 show PM for 10 years, and she later presented Nationwide and Tonight. 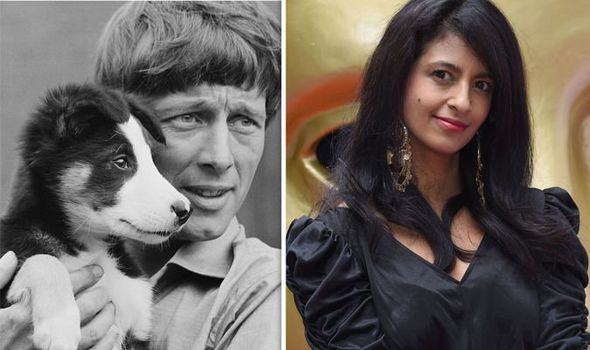 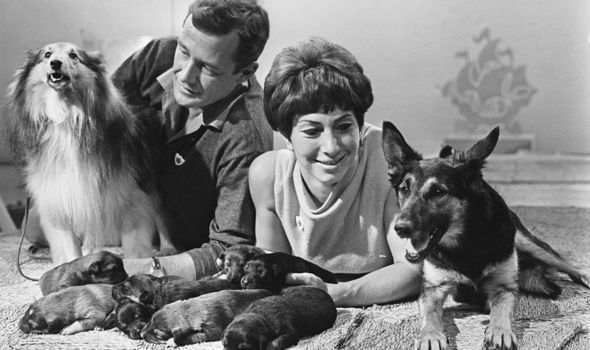 John Noakes was the longest-serving presenter having been a part of the show for more than 12 years.

He was known for taking responsibility for one of the show’s pets, a Border Collie called Shep.

Noakes went on to write children’s books and he became a tutor specialising in Roman Languages.

After leaving the show he became presenter of the motorcycle series Kick Start and presented many darts shows for the BBC.

He is a lover of dogs and has been associated with Crufts for many years. 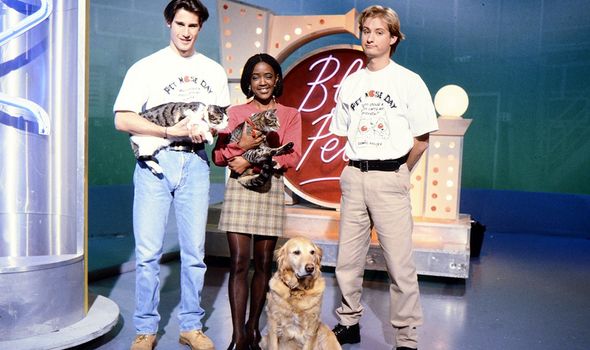 The producer and director is now 70 years old and he went on to present numerous documentaries for BBC Radio Four.

Diane joined the cast in January 1990 and she remained one of the leading lights on the show for six years.

She was known for being the first black presenter on the children’s series.

After leaving the series in February 1996 Jordan, now 60, had roles in Coronation Street and she presents Songs of Praise. 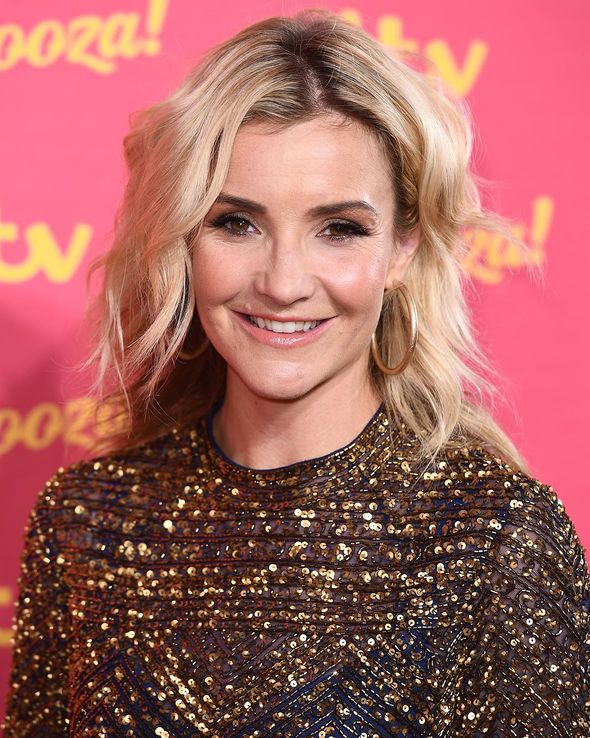 Konnie joined the programme in December 1997 and she spent just over 10 years with the show before leaving in 2008.

She is married to TV presenter and screenwriter Charlie Brooker and she is a mother-of-two.

The 45-year-old went on to co-write a Black Mirror episode with her husband and she also released a children’s book.

Matt Baker joined the team in June 1999 and he spent seven years on the show, leaving in June 2006.

The 43-year-old was later known for presenting The One Show, leaving the talk show in 2020.

He joined as a presenter on Countryfile in 2009 and continues to be one of the main faces.

Baker is married to Nicola Mooney and he is a father-of-two.

After leaving the show she continued on as a BBC reporter and has presented Countryfile segments.

She has since co-presented The Instant Gardener and has hosted coverage for huge sporting events.

Barney joined the cast in January 2011 and he spent six years on the show, leaving in 2017.

The 41-year-old had worked with CBBC for 16 years by the time he left the channel and he received a gold Blue Peter badge.

He appeared on Celebrity Masterchef in 2017 and he took on a number of roles in pantomimes and theatre shows.