BBC viewers were left open-mouthed as a light crashed down on a reporter's head during a news bulletin – but he had the last laugh.

Journalist James Shaw managed to catch the heavy equipment moments before his chat with the main presenter of the BBC News at Six Sophie Raworth on Tuesday evening. 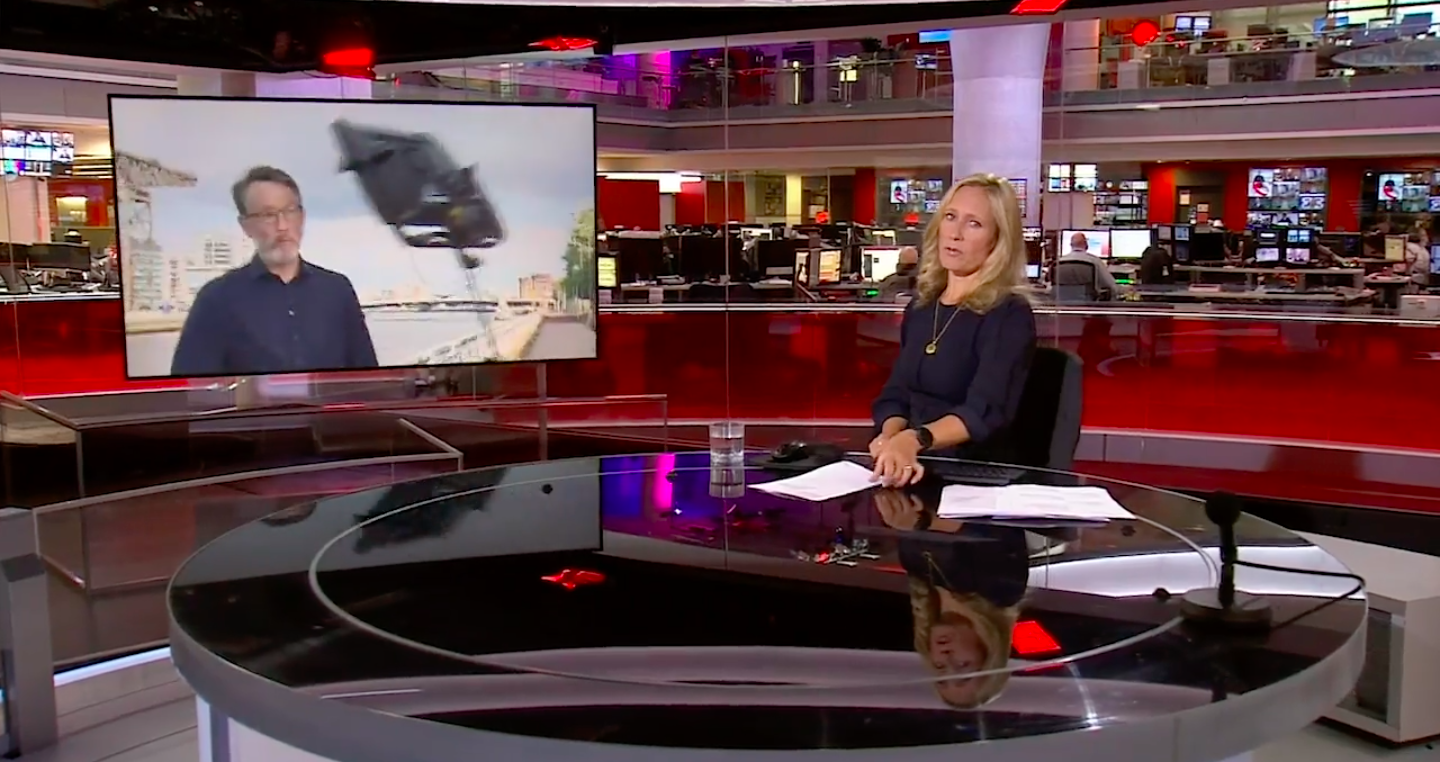 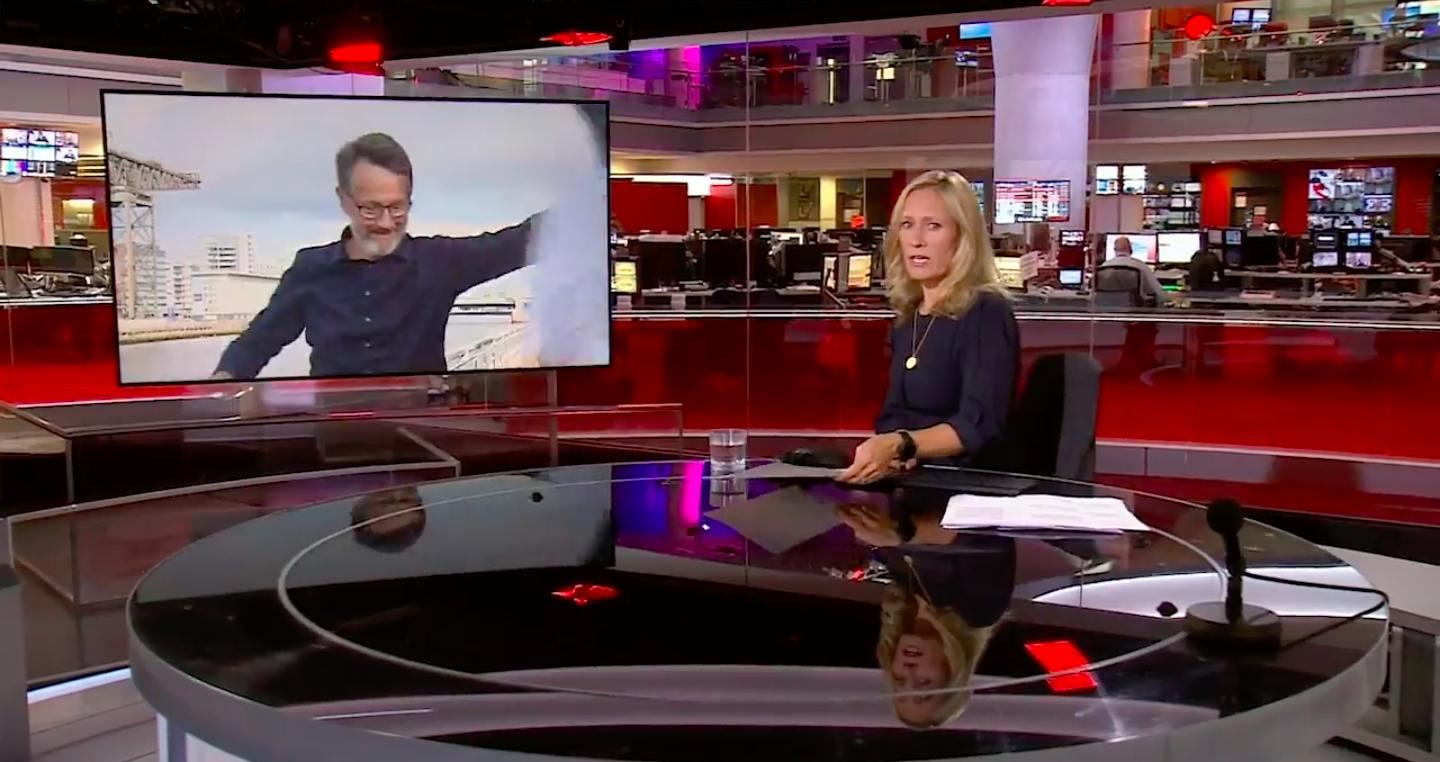 The Scotland correspondent appeared live from Glasgow ready to talk about the new Covid-19 restrictions that are to be put in place in the country.

As Raworth introduced him from the studio she was completely unaware that one of the lights was about to fall on him.

The senior newsreader said to the viewers at home: "Let's talk to our correspondent James Shaw in Glasgow.

"Scotland is certainly taking a more cautious approach to easing restrictions than England."

But Shaw acted like a true professional, caught the light fixture and pushed it back to where it needed to be before Raworth had the chance to see.

He then carried on with the chat about how Scotland is tackling the deadly bug as if nothing had even happened.

The journalist replied: "That's true. So from next Monday there will be some easing of restrictions.

"Even that has been tweaked because of the recent upsurge of cases in Scotland so all pubs and restaurants will have to close at midnight, working from home will still be encouraged…"

One viewer shared the moment on Twitter and praised the journalist for his "professional recovery".

Shaw retweeted the footage with a witty reply that said: "Thanks to Audrey and Norman for catching my (coughs) 'moment'."

Many other viewers replied to the post to applaud him for the catch.

One fan replied: "Should have been a Goalie!"

A third chimed in: "That’s a brilliant catch James!"

Shaw has had the role of Scotland correspondent for BBC News for the past four years.

Meanwhile Raworth has been presenting the BBC Six O'Clock News since January 2003, but in 2005 was replaced by Natasha Kaplinsky during her time on maternity leave.

A year later she bagged the role of the main presenter of the BBC News at One a year later until January 2008.

Since then she has been the main presenter for News at Six and steps in for Huw Edwards, Fiona Bruce and George Alagiah when they are not available for BBC News at Ten. 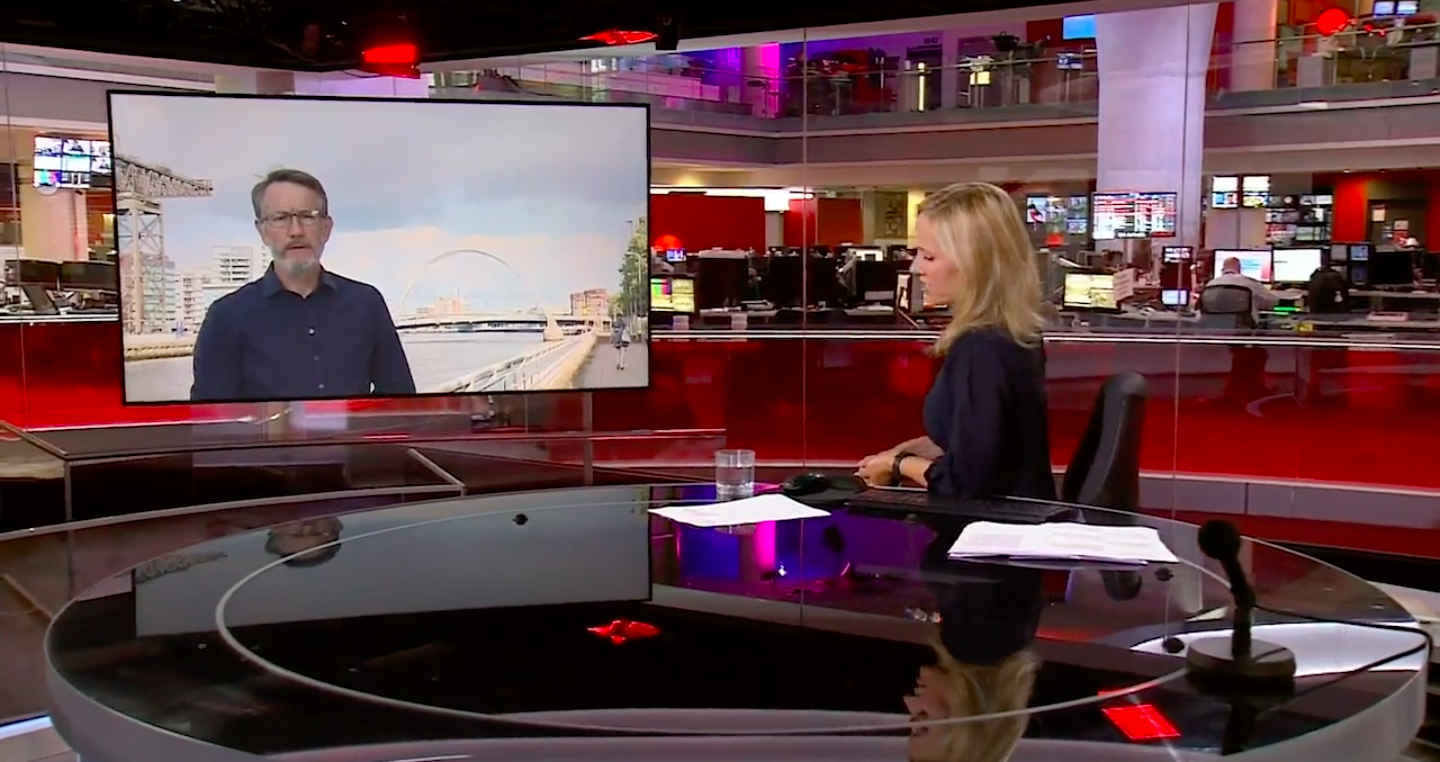 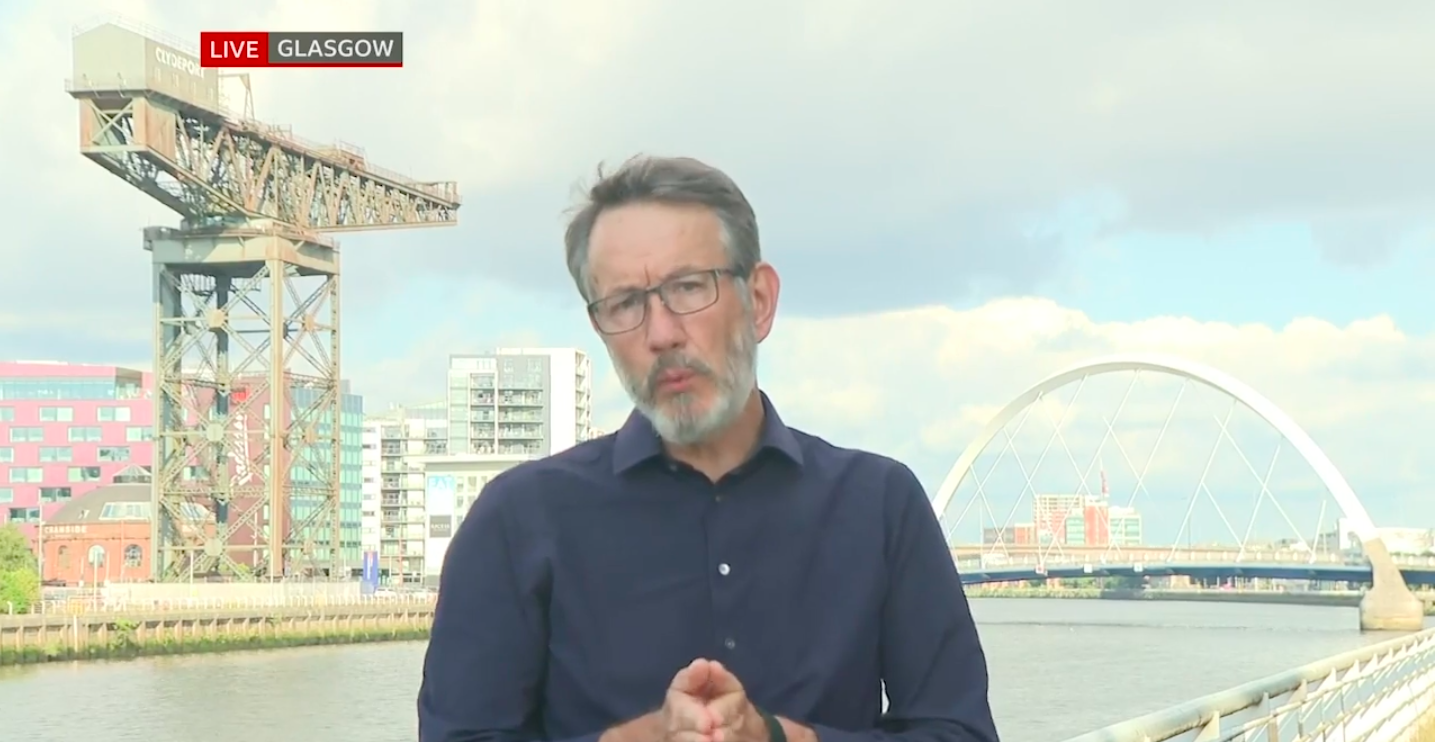