EMMA Bunton gave fans a look at her bridal minidress and garter in a new wedding-day photo last night.

The pop star said she was "still on cloud nine" as she posted the stunning snap to her 1.2million followers on Instagram. 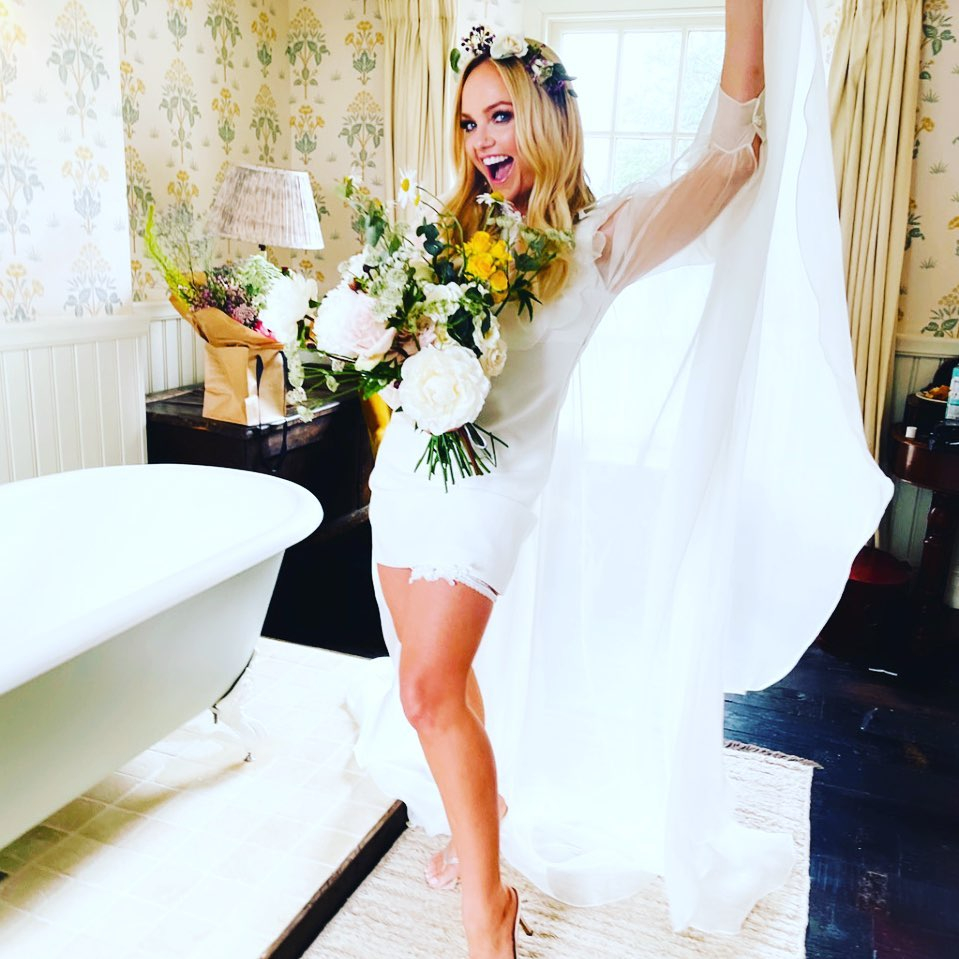 Emma, 45, married Jade Jones, 42, from boyband Damage in an intimate ceremony on Tuesday.

And she walked down the aisle in a gorgeous white Miu Miu dress that featured sheer sleeves and a huge train.

The celeb clutched a bright bouquet bursting with white gardenias and yellow roses that matched a cute garland in her hair.

Her fans loved seeing her in the bridal frock, with pal Dawn O'Porter writing: "Just the best you look so happy xxxx"

Emma and Jade got married in Cotswold venue Soho Farmhouse which is said to be “Emma’s happy place”.

They applied for a marriage licence in March 2019 but did not go ahead.

Later that year, Emma said: “It is the world’s longest engagement but if Goldie Hawn and Kurt Russell can do it… they’ve never married. One day, I know we would love a wedding and we want the kids to be there.”

The only guests at their wedding were their mothers, their two children — Beau, 13, and Tate, ten — and two close friends as witnesses.

A source close to the couple said: "Emma and Jade wanted to celebrate with only a handful of people. They kept the whole ceremony secret from everyone but wanted their kids there. Beau was his dad’s Best Man — it was so sweet.

"If they’d had a bigger ceremony, the girls would have been invited but they wanted it to be really intimate." 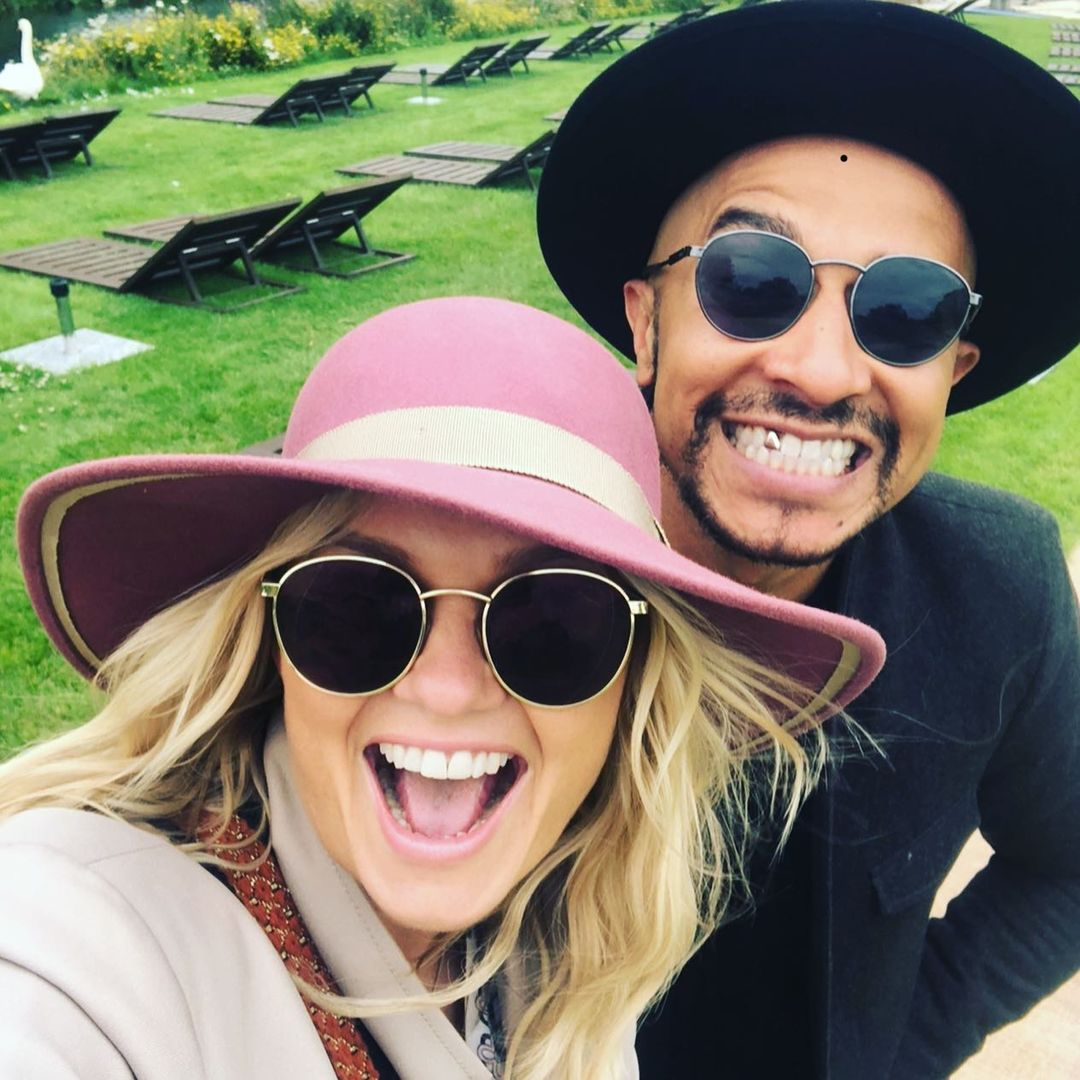