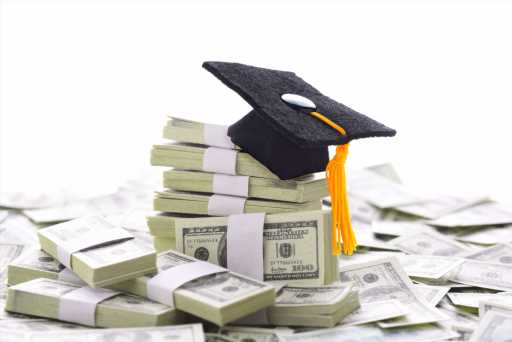 The college admissions bribery scandal had “Hollywood adaptation” written all over it when the news broke in March, and now a TV series in the works. Annapurna Television has optioned the rights to Accepted, the book by Melissa Korn and Jen Levitz, for a limited series with DV Devincentis writing.

The book details the recent college admissions scandal that exposed a criminal conspiracy to influence undergraduate admission decisions at several prominent American universities. Stars including Lori Loughlin and Felicity Huffman have been indicted as part of the bribery scheme. 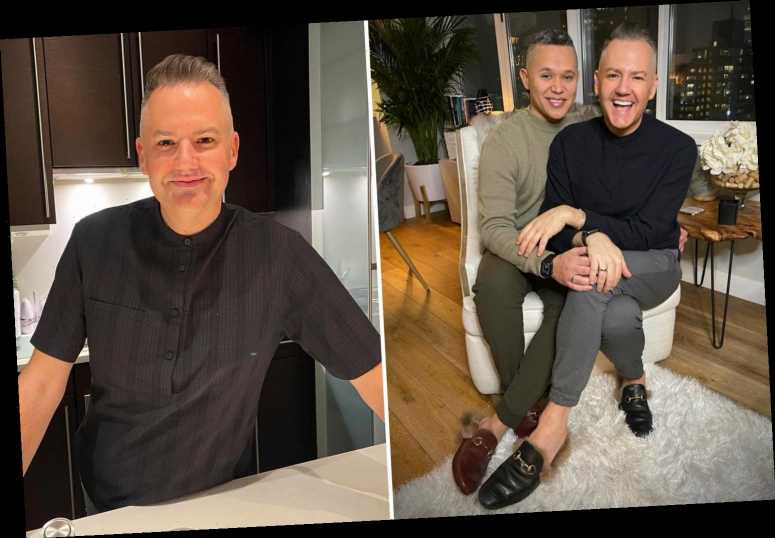