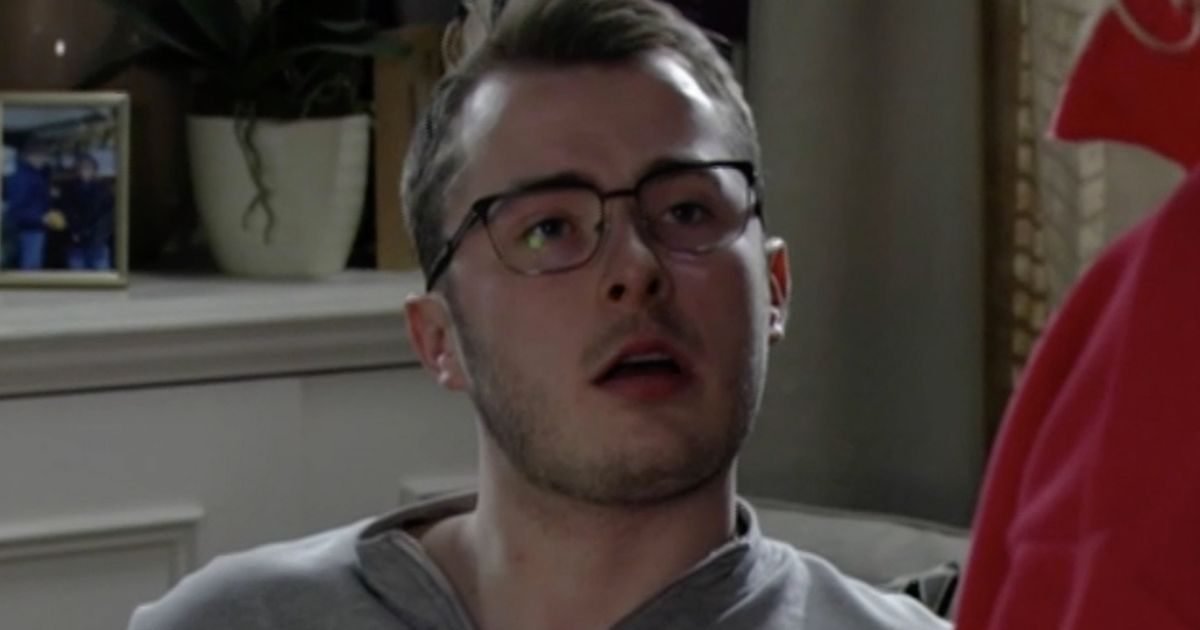 Ben, who was wearing his glasses for the first time since Max Bowden took over role, woke up to a text from a mystery man.

It seemed the Walford hard man had got lucky after stealing cars from Maximum Motors.

Later on, Ben sent an even more saucy response while sat at the table with his daughter.

Ben replied: "Problem at home I gotta sort out first."

The text ended with an aubergine emoji, which is commonly associated with the penis.

One fan said: "OMG did Ben actually send the aubergine emoji on #EastEnders?!"

Another asked: "Did NuBen really just use the aubergine emoji?"

A third said:"I find Ben's whole family situation strange. Pretending to be in cahoots with Lexi, whilst sending aubergine emojis. Who is he kidding?"

There was also a lot of interest in who Ben's mystery man could be.

"Did I miss something?? the part about #Ben mystery lover," tweeted one viewer.

Another asked: "Who is Ben's mystery lover i've got my suspicions how about you?"

*EastEnders airs on BBC One on Mondays and Fridays at 8pm and Tuesdays and Thursdays at 7.30pm