YOURI TIELEMANS is rumoured to be considering a Leicester City exit with reports that the Belgian is eyeing a switch to Liverpool.

The Daily Mail claims the Foxes are pushing for a minimum of £64million from the Anfield club for the midfielder who has two years left on his contract. 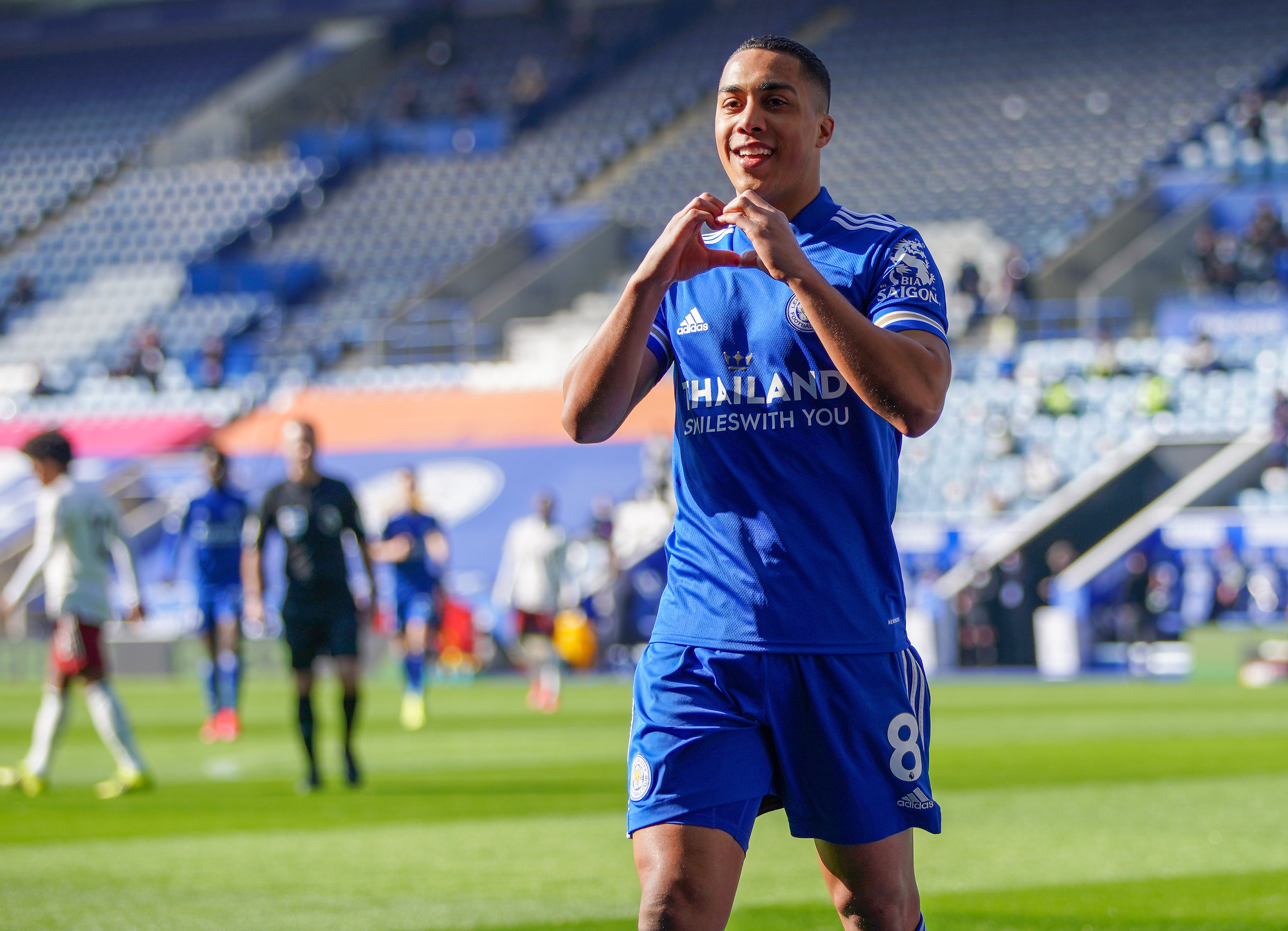 It is thought Reds boss Jurgen Klopp sees the player as an ideal replacement for Georginio Wijnaldum, who departed for PSG on a free transfer.

Tielemans, 24, enjoyed a trophy-winning season with Brendan Rodgers’ side last term, helping them to an FA Cup win.

The Belgian buried a superb long-range shot during the Foxes' 1-0 defeat of Chelsea in the contest’s final.

Tielemans earned a man of the match award for helping his club win their first-ever FA Cup.

And he netted six goals and provided four assists in 38 Premier League games with the Foxes finishing fifth and a point behind Chelsea.

However, the player had a goalless run in the four games he appeared in for Belgium at Euro 2020.

And the team were beaten by eventual tournament winners Italy in the quarter-finals.

Tielemans began his senior playing career at Anderlecht at the age of 16, where he enjoyed a four-season spell from 2013 to 2017

And the move was made permanent as part of a four-year deal for a fee of around £32million in July that year.

The allure of competing for a Prem title and a possible Champions League trophy is thought to be a draw for the Belgium star.

And Liverpool, who finished third in the top tier last term, will be looking to reclaim the league title as well as Europe's biggest club prize next season.

The midfielder has been heavily linked with a move to Arsenal this summer.

And some reports claim the Coventry-born player is a number one transfer target for the Gunners.