Manager Julen Lopetegui is frantically trying to bring in reinforcements to stop the Black Country club from sliding into the Championship. 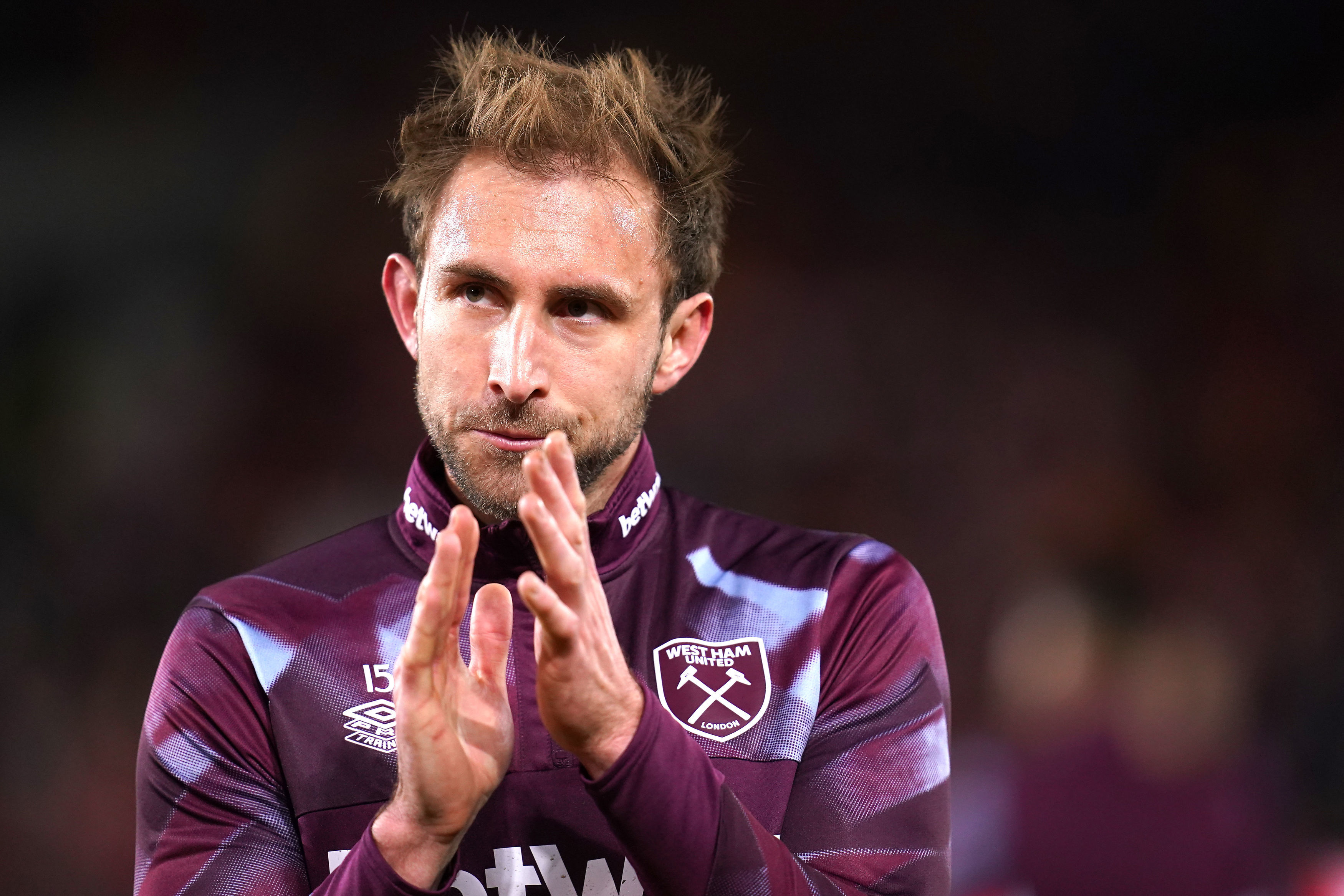 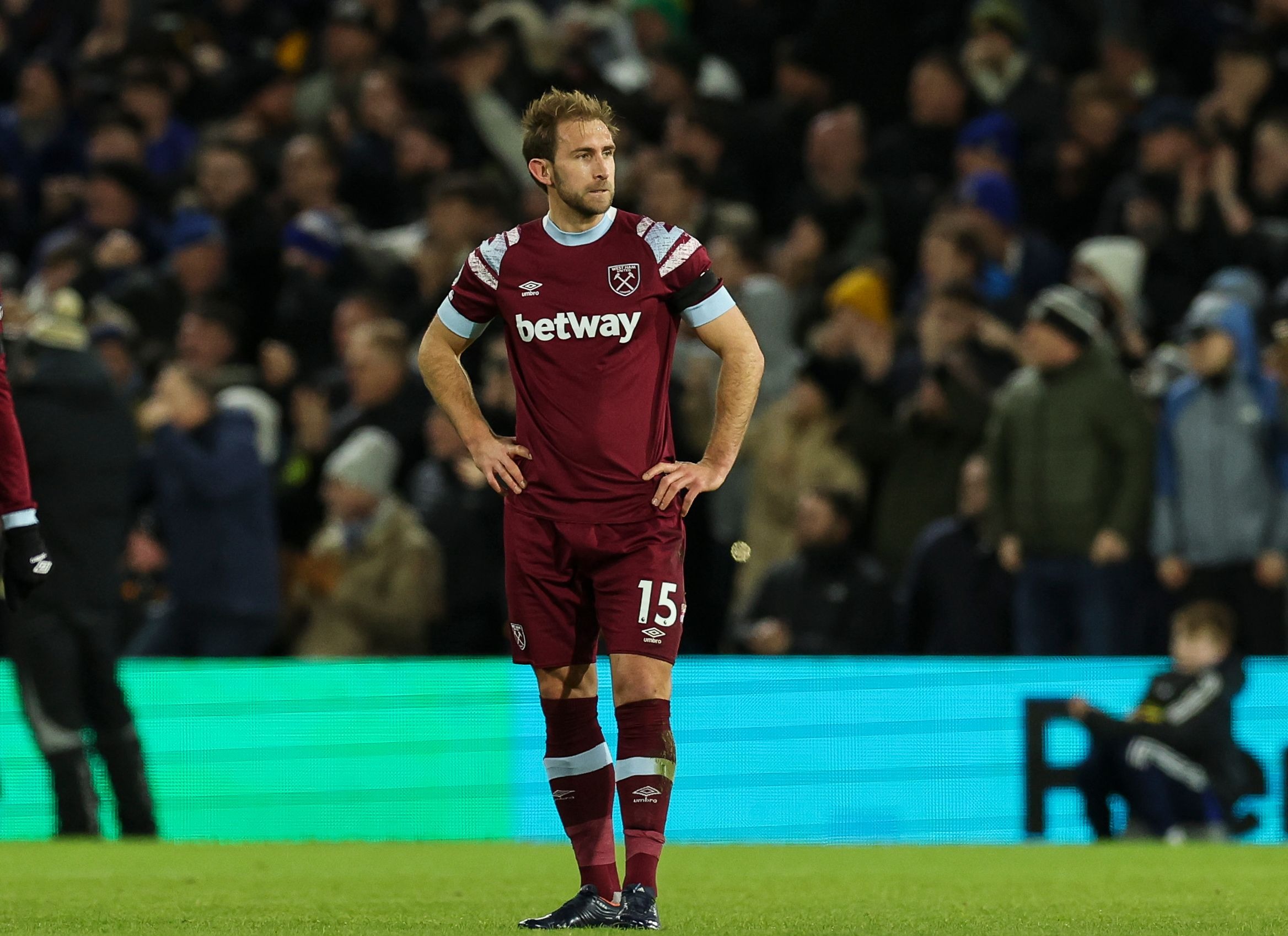 And the Spaniard is set to bolster his defence with the signing of veteran Prem defender Dawson.

Wolves will pay the Hammers a mere £3.3million for Dawson's services, which were seemingly surplus to requirements at the London Stadium.

A medical has not yet been scheduled but is expected to take place in the coming days.

Dawson, 32, has fallen down the pecking order under the under-pressure David Moyes and often found himself warming the bench this season. 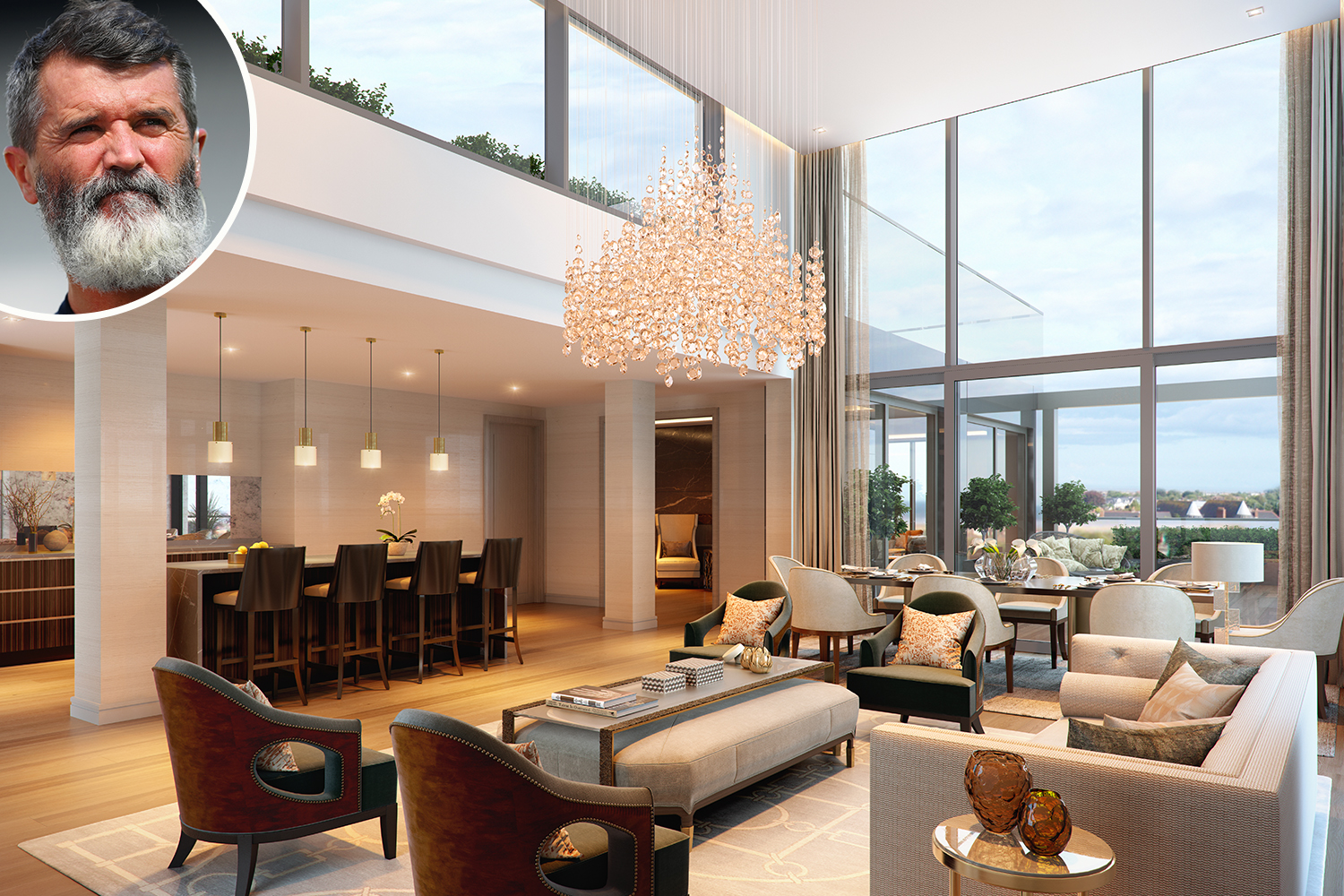 Keane buys in Ireland’s most expensive development with pad estimated at £5.7m

According to reports, Dawson recently informed the West Ham brass that he wanted to leave for pastures new.

It's claimed his eagerness to leave the club was in part down to his desire "to move further north."

Hammers stalwart Dawson was the subject of a bid from Wolves before their clash last weekend, which they lost 1-0.

And Moyes opted to omit the defender from the matchday squad due to the clubs being in talks over a deal which has since come to fruition. 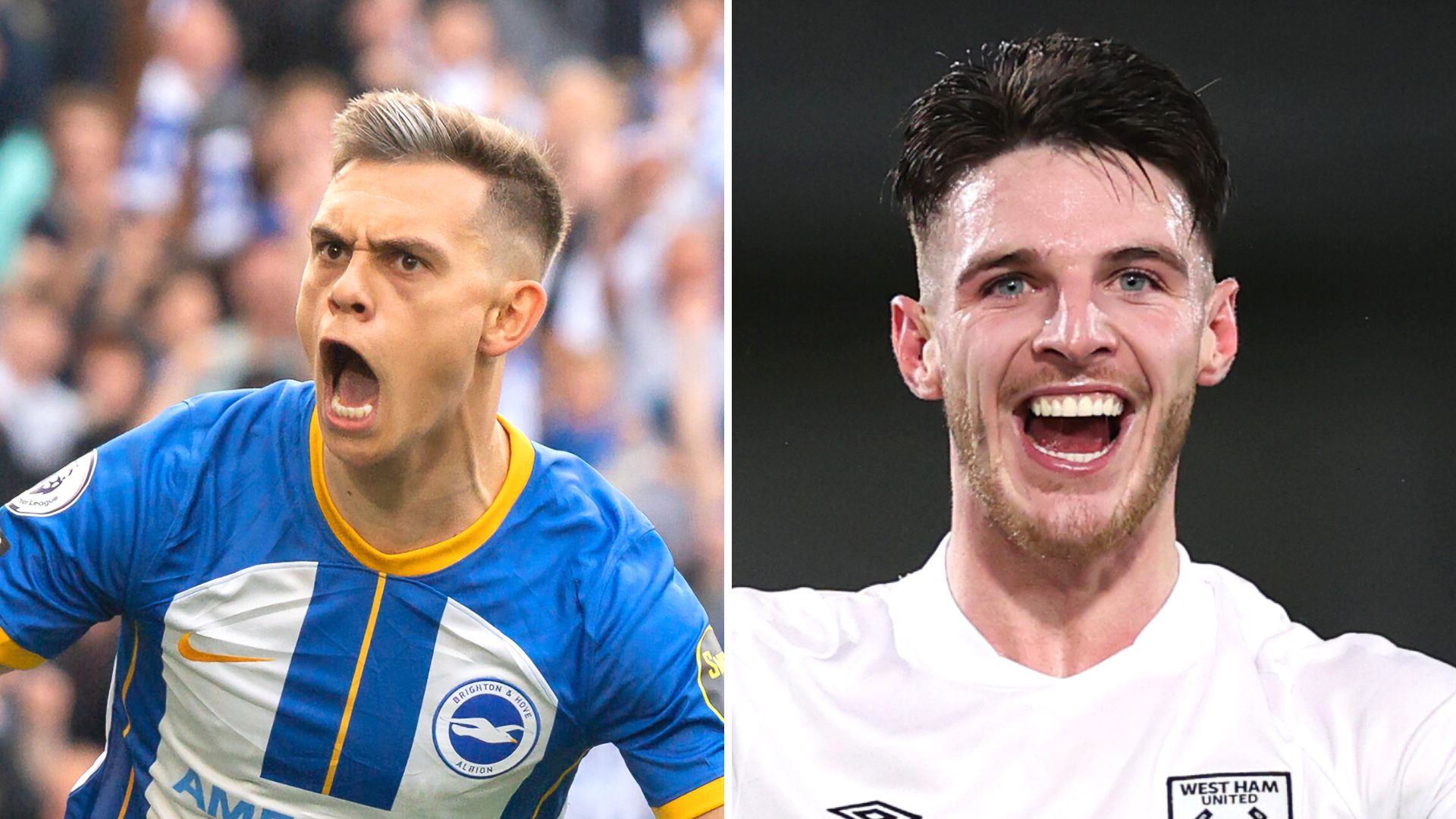 After his side's triumph, Lopetegui said of potentially signing Dawson: "I am very respectful with the player, he is not our player.

"We have to be respectful."

West Ham will be back in action on Saturday afternoon, welcoming fellow strugglers Everton to the London Stadium.

Wolves, meanwhile, will travel to the Etihad on Sunday to take on title-chasing Manchester City.

Victory over the troubled Toffees will lift the Hammers out of the bottom three and above Wolves.