CRISTIANO RONALDO'S future at Juventus has been thrown into even more doubt amid the expected return of former manager Massimiliano Allegri.

Andrea Pirlo was sacked on Friday after the club failed to win Serie A for the first time since 2011. 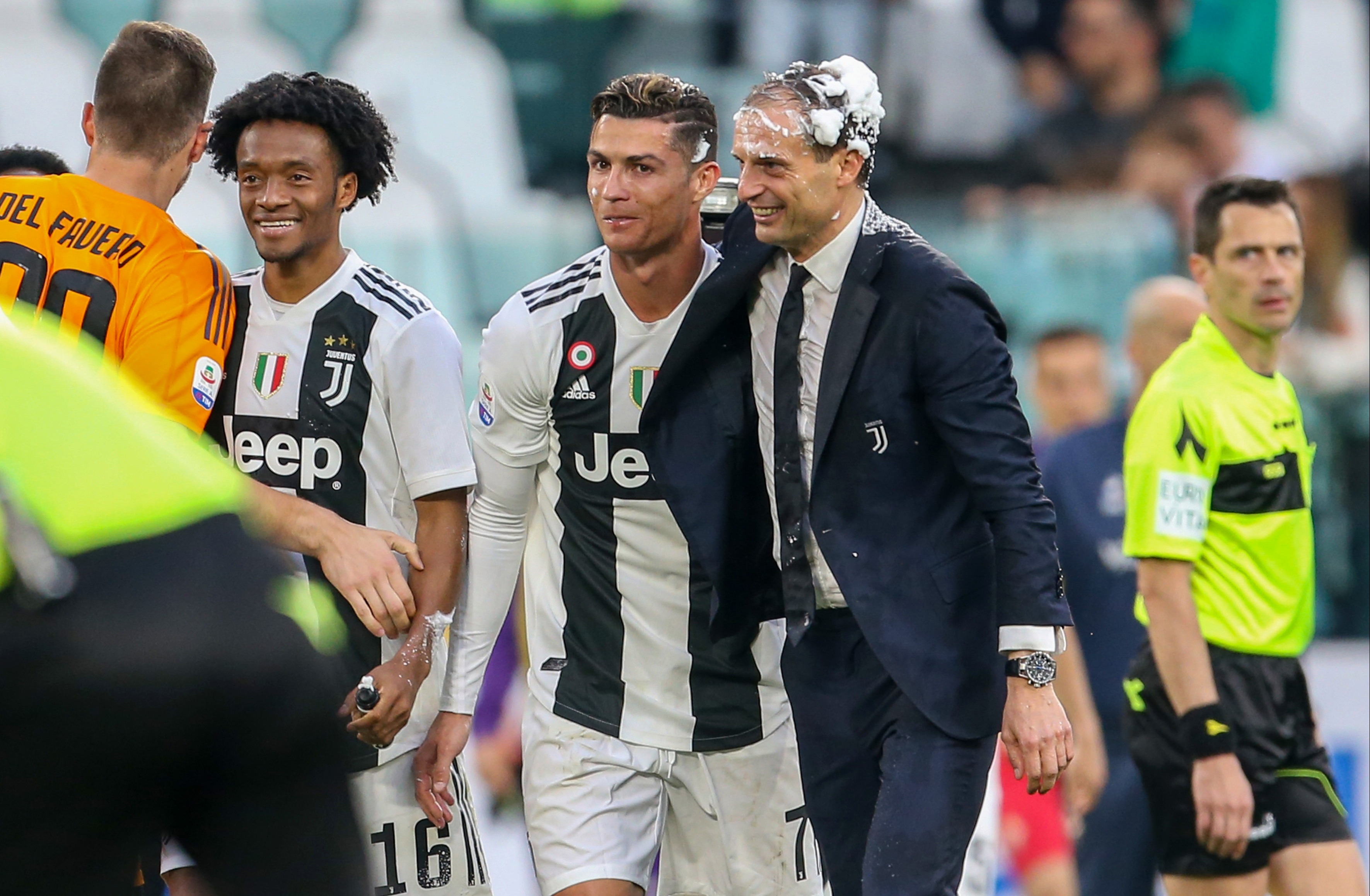 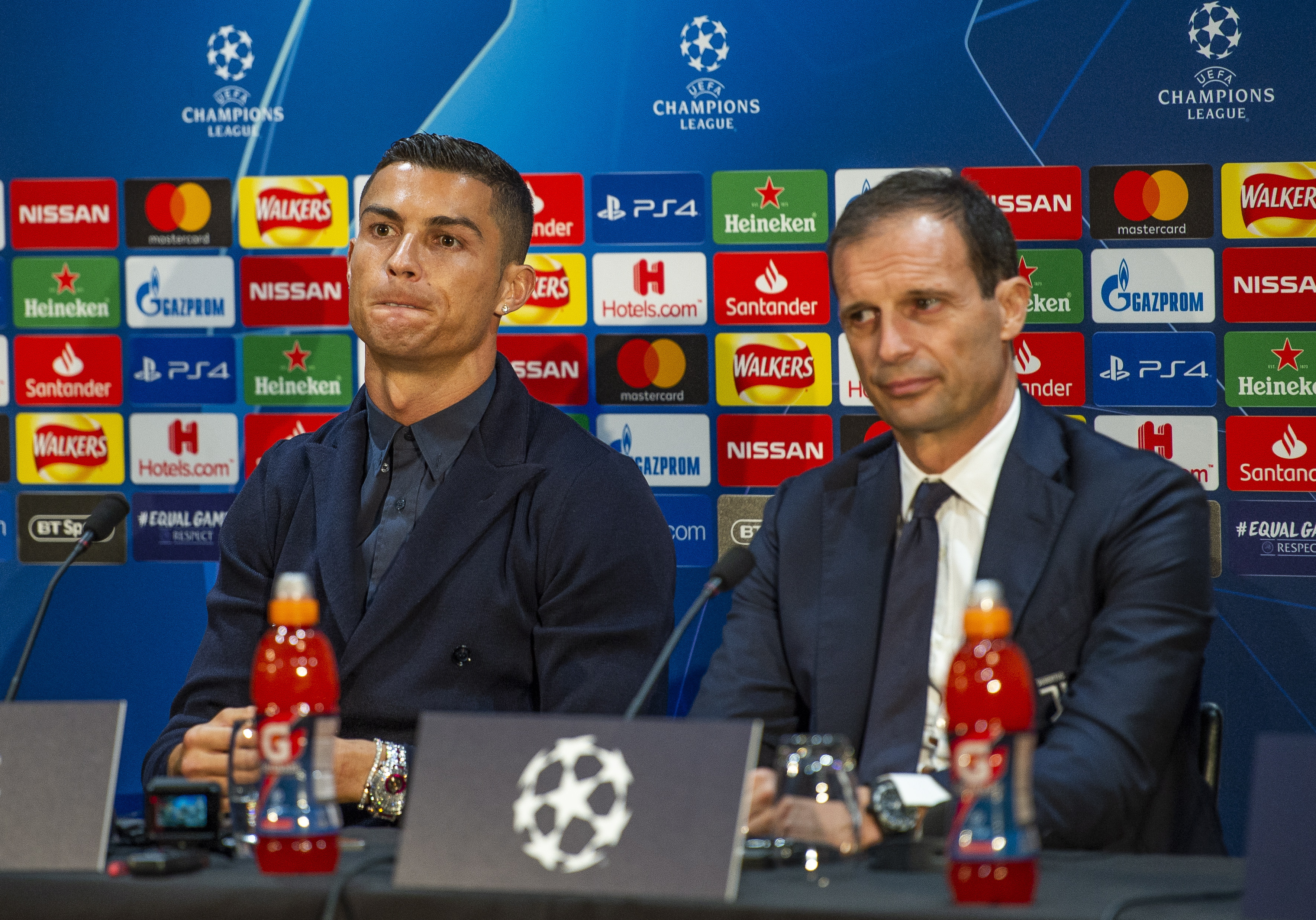 The Old Lady were also knocked out of the Champions League in embarrassing fashion as Porto beat them in the round of 16.

Meanwhile, Allegri is set for a triumphant return to Juventus two years after ending his five-year spell there.

And according to The Express, the Italian coach's return could spell the end for Ronaldo at the club.

This is because Allegri reportedly asked Juventus chairman Andrea Agnelli to get rid of the Portuguese superstar around the time he was sacked.

The request came after Ronaldo had spent just one season playing for the then Italian champions, a campaign in which he netted 28 goals in 43 games.

Over the course of his three seasons in Italy, Ronaldo has not disappointed when it comes to his goalscoring form, netting 101 times in 133 appearances.

However, the ex-Real Madrid man was brought to the club to help them win the Champions League.

And since he arrived Juve have failed to make it past the last eight in Europe, compared with the two finals in three years which they reached before he joined.

It was revealed earlier this week that Ronaldo is expected to hold talks with Juve over his future.

He looked set to depart the club if they missed out on Champions League qualification but Juventus managed to scrape fourth-place in Serie A with a 4-1 win over Bologna.

A host of clubs have been linked with a move for Ronaldo, with both former sides Manchester United and Real Madrid keen on bringing him back.

Paris Saint-Germain are another side who would love to add him to their ranks while his first club, Sporting Lisbon, would be his mother’s ideal destination for her son.