In scenes set to air in EastEnders next week, Ben Mitchell (played by Max Bowden) and Callum Highway (Tony Clay) return from their honeymoon to find out that Vi Highway (Gwen Taylor) is still staying at Stuart’s (Ricky Champ) house. With the couple being forced to sleep on a blow-up bed, tensions instantly begin to rise between the newlyweds. After Ben came clean to his dad Phil Mitchell (Steve McFadden) about Callum’s undercover operation to bring the Mitchells down, things haven’t been the same between them despite the couple deciding to go ahead with the wedding.

After Ben thanks his dad for paying for their honeymoon, Phil makes it abundantly clear that it’s the last thing the couple will be getting from him.

Things appear to go from bad to worse for the couple when Suki Panesar (Balvinder Sopal) airs her concern about Jags (Amar Adatia), who is serving time in prison, to his brother Kheerat (Jaz Deol).

She goes on to tell him that Ben may be able to help keep Jags protected while he is serving his sentence.

In a bid to keep Ben on his side, Kheerat asks his new girlfriend, Sharon Watts (Letitia Dean) to keep their romance a secret. 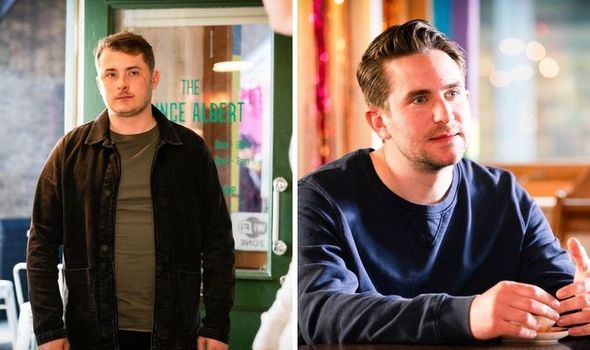 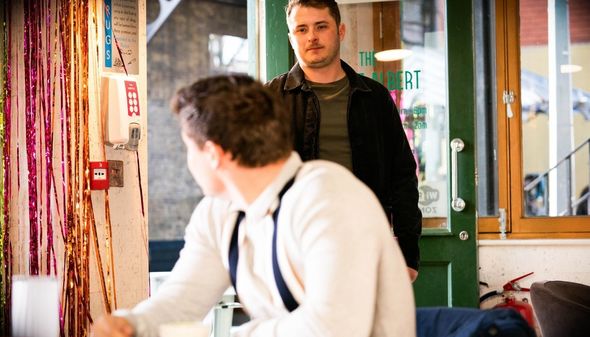 Jags is currently facing time in prison after mum Suki had him arrested.

When Suki discovered Jags was in a relationship with Habiba (Rukku Priya Nahar), she took her revenge and reported her son to the police.

Later on, Ben meets up with Callum, who has brought along his colleague Fitzy. 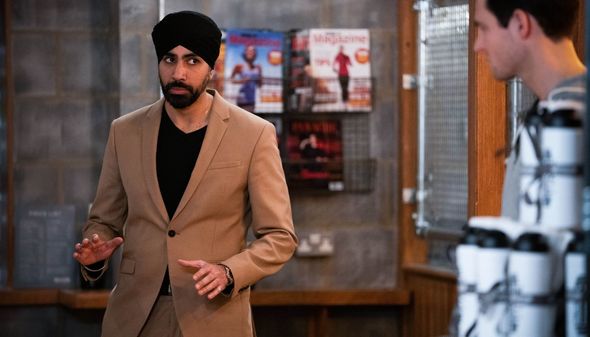 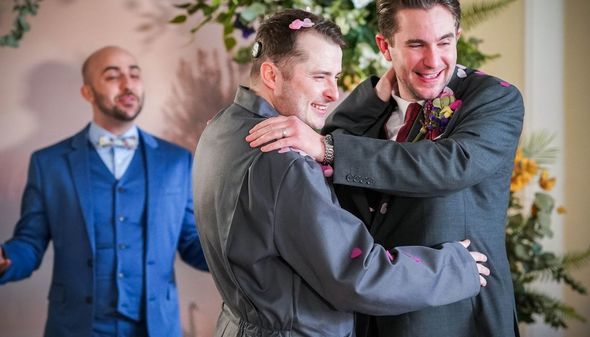 However, he soon gets the feeling he is not wanted, so soon leaves but this is when he grows suspicious of his husband.

Ben opens up about his troubles with Callum to Kheerat, admitting that he can’t stand the idea of someone sneaking around behind his back.

Despite Kheerat feeling guilty, he continues to ask Ben for help in protecting Jags in prison.

Things are set to get more complicated in the Square for Ben after he agrees to protect Jags.

Will Ben find out what Callum is hiding, and will he force his police officer husband to make a huge sacrifice in helping him protect Jags?

Dodgy Stas (Adam Young) is also set to make his return to Walford in the coming weeks.

However, he is set to come back with a bang as he has a dangerous mission for Suki.

Earlier this year, Ben and Kheerat found themselves in a sticky situation when Stas threatened to kill them.

After an angry Ben made his feelings clear about Stas agreeing to do business with the Panesars instead of the Mitchells, Kheerat decided to side with Ben.

Elsewhere in the episode, Phil leaves the café when he sees Callum is in there.

Despite his girlfriend, Kat Slater (Jessie Wallace) trying to defuse the situation, Phil doesn’t want to hear any of it.

Will Phil and his son Ben make amends? Or will Phil use Callum being a copper to his advantage?

EastEnders returns on Thursday at 7.35pm on BBC One.