The Premier League champions are believed to have been accused of providing "unconvincing" explanations over the club's finances. 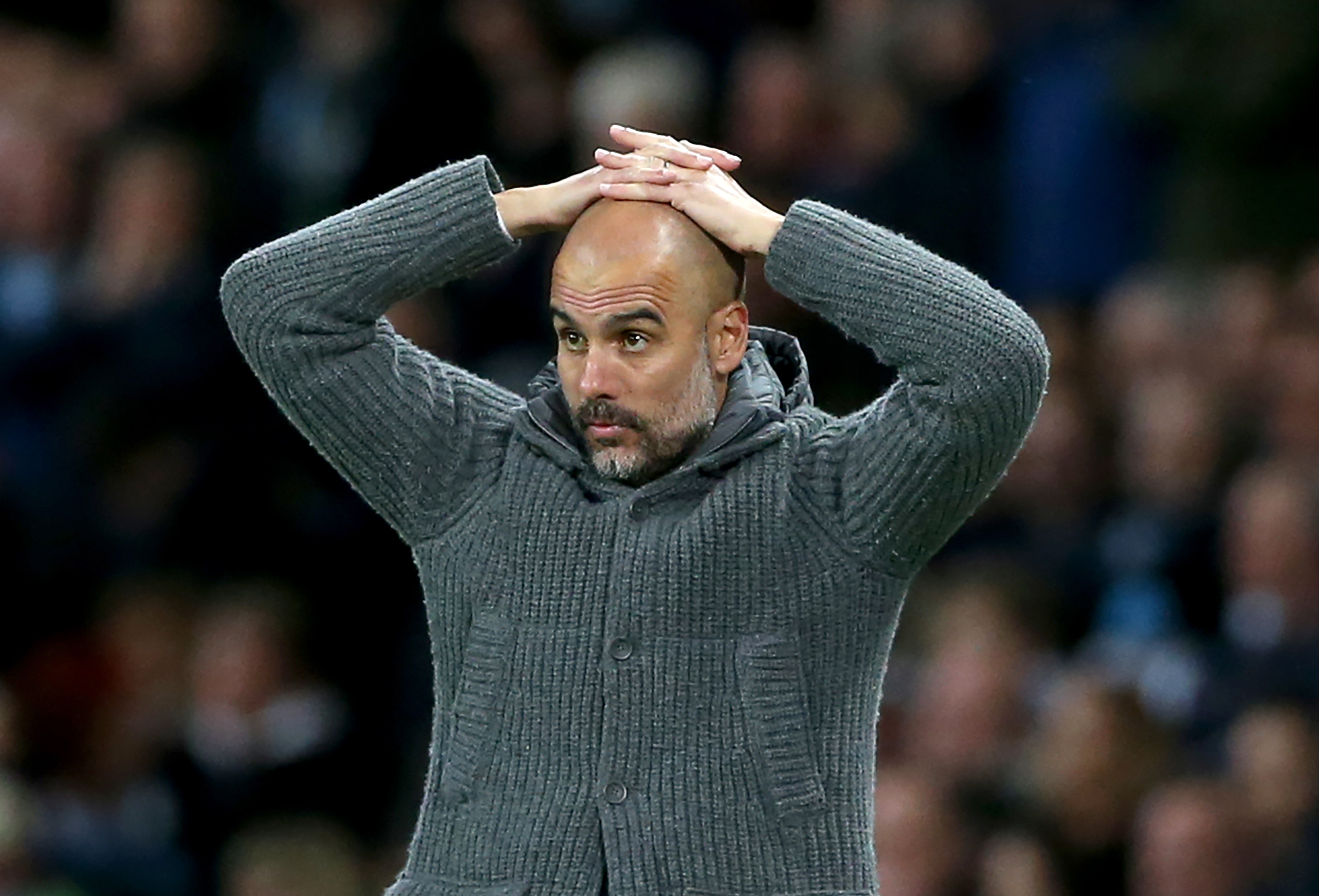 What are City accused of?

Basically hiding around £70m in funding by their Abu Dhabi owners from Uefa by claiming it was sponsorship income from the likes of Etihad Airways.

Why is that a big deal?

Uefa FFP rules demand that clubs must balance their books over a three year period. That weighs transfers, wages and debt payments against all club income, player sales. Sponsorship deals from companies related to the club owners are investigated and judged on “fair market value” when calculations are made.

Yes, in 2014. The club were initially fined £49m (later reduced to £18m) and had their Champions League squad reduced. That case cannot be re-opened.

Why has this come up again then?

The Football Leaks data dump uncovered emails and documents from clubs across Europe, relating to events after 2014.

That’s certainly City’s argument. The club say the documents were “illegally hacked” and published “out of context”. They have never denied their authenticity, though.

So what happens next?

The investigatory panel will make a recommendation about punishment to Uefa. It is expected to be a one-season Champions League ban.

Theoretically, yes. But the final decision is unlikely before the end of summer and City will immediately appeal to the Court of arbitration for Sport, which would probably not rule this side of Christmas.

Not good news for Arsenal then?

Probably not. They will have to win the Europa League, it seems, to get back into the elite.

What can City do?

The Etihad club argue they have done nothing wrong but also question the validity of any FFP rules. They would ask Cas to strike out all the regulations as anti-competitive.