EX Texas Legends basketballer Delonte West was spotted in the streets of Dallas begging for money and battling drug abuse.

West was pictured asking for money on June 12, 2022, according to HITC. 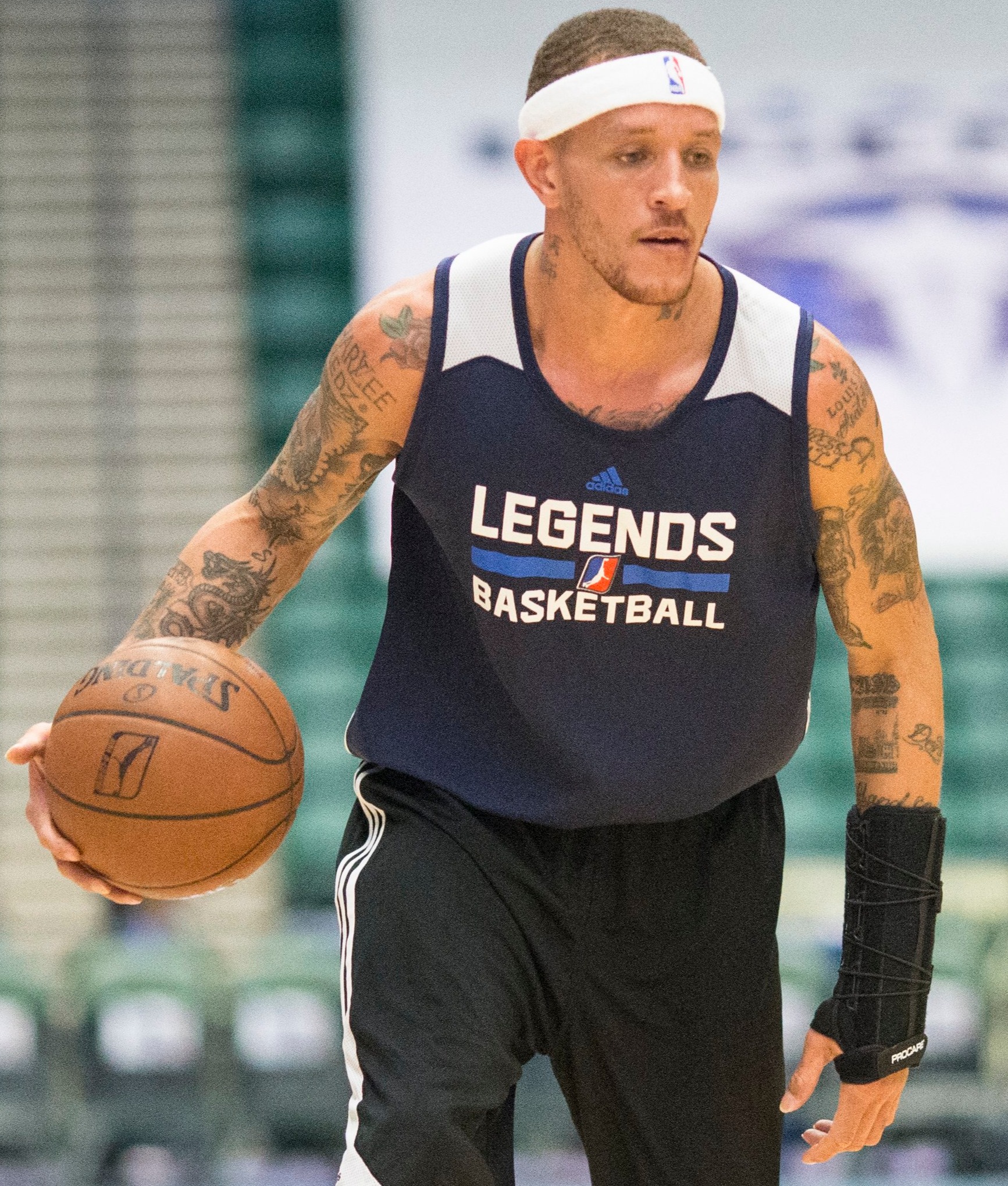 Who is Delonte West?

Delonte West, 37, is a retired NBA player from Washington, D.C.

West was traded several times in his career and played with the Boston Celtics, the Dallas Mavericks, the Cleveland Cavaliers.

He also had a stint abroad in China playing for the Shanghai Sharks.

What happened to him?

West had been in the league for some time prior to being suspended after facing weapon charges in Maryland.

He had also suffered various injuries, including one in 2015 while playing for the Texas Legends which cost him the rest of the season.

A photo of the NBA player went viral as he was spotted in 2016 wearing a hospital gown in the streets of Houston begging for change.

Later that year, fans saw him panhandling in Maryland. 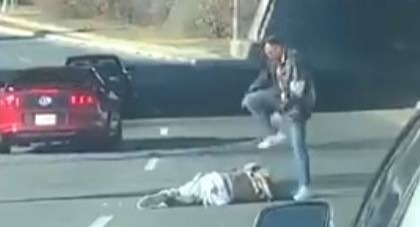 West denied the rumors that he was homeless and claims he was helping a homeless man that day.

He also had taken a job at Home Depot during the 2011 NBA lockout.

At the start of 2020, he was beaten on a highway in Washington, DC, and went viral again on Twitter.

He was allegedly banging on doors at a police department while intoxicated, according to WPTV.

According to the police report, West was also yelling obscenities and carrying two open containers of alcohol.

Police said West smelled of alcohol and was slurring his speech.

He was charged with "resisting an officer without violence, disorderly intoxication and having an open container," according to WPTV.

West was reportedly released on bail the morning of Wednesday, October 20.

What is the drugs video?

After West was arrested and placed on the side of the highway for being involved in an altercation in 2020, a video of what appeared to show him on drugs went viral.

The ex-NBA player can be seen handcuffed and speaking nonsense to the cop holding the camera.

He also appears to look disheveled and missing teeth while only wearing a pair of pants.

Cars can be seen halted in traffic as West engaged in a hustle and bustle with a stranger in the middle of the street.

It is unclear who called the cops and if he faced charges for being involved in the highway fight.

What did Mark Cuban do for him?

On September 22, West was spotted begging for money again in a Dallas street.

Fans quickly came to his defense with some claiming that they even gave him money.

“Just saw Delonte West and gave him some money,” said a fan.

One concerned Twitter user urged the NBA to help him get back on his feet saying: “Can we really get Delonte West some help??? I’m so serious @NBA.”

Another added: “I feel bad for Delonte West only because he had it made and I think mental health and him absorbing all that negative energy destroyed his whole character !”

Dallas Mavericks owner Mark Cuban got in contact with West after trying for some time.

Cuban offered to help West get back on his feet and seek drug abuse treatment at a rehab facility.

He picked up the ex-NBA player at a Texas gas station and drove him to a nearby hotel as he works with West’s family to come up with a game plan for him.

West was taken to rehab and Cuban shared progress updates of the former basketball player on Twitter.

Back in January, West got a job working at his rehab center.

It is unclear if he is still attending rehab.