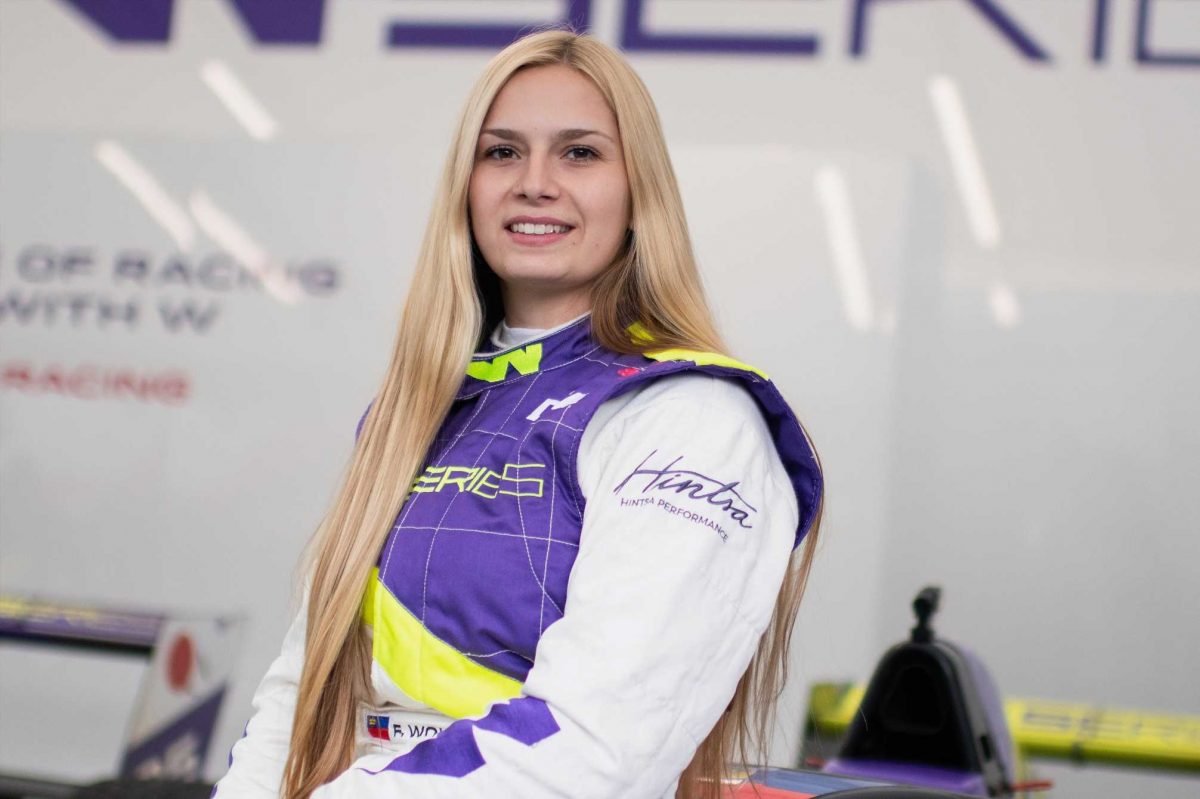 THE W SERIES kicks off this weekend in Germany in a landmark competition for women in racing.

With no woman since 1976 taking part in a Formula One race, this new series is hoping to change all that. 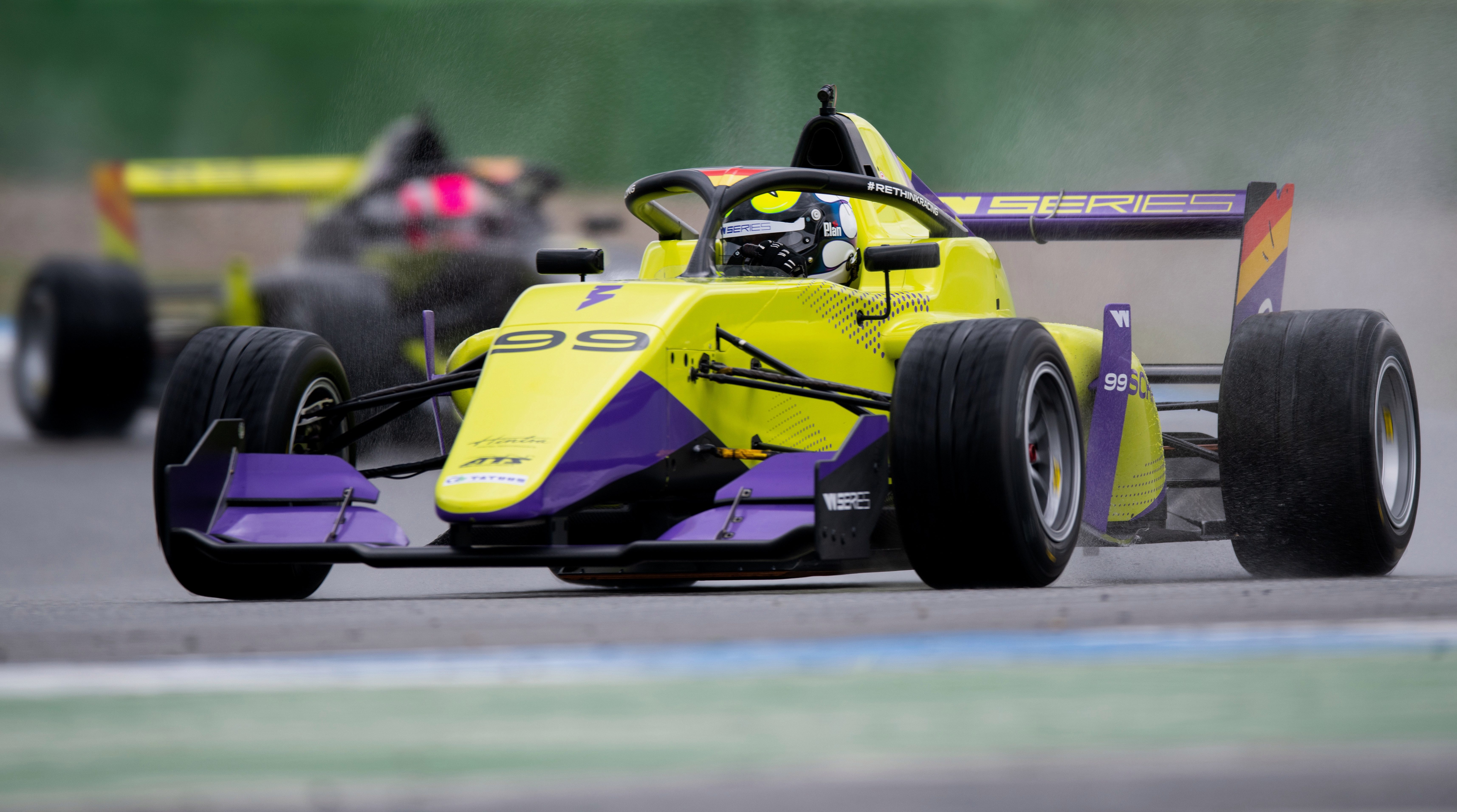 What is the W Series?

The W Series is a racing competition with a difference – only women are allowed to compete.

It will see 18 female drivers take part in races across the globe in the hope that it boosts their chances of reaching the big leagues.

They will use Formula Three-level cars as they look to provide a stepping stone to the likes of the F1 competition.

Lella Lombardi was the last woman to take part in a Formula One race, becoming the second after Maria Teresa de Filippis.

Most Read in motorsport

Where are the races?

There are only six races this season, as they work alongside the Deutsche Tourenwagen Masters (DTM).

Who are the drivers?

There will be 18 main drivers with two reserves, all racing in the same cars.

The drivers were selected by a panel that included ex-F1 star David Coulthard, with 54 women taking part in the qualifying process.

What is the prize money?

As well as the chance to showcase themselves to the top-tier teams in motorsport, the women will also be fighting it out for prize money.