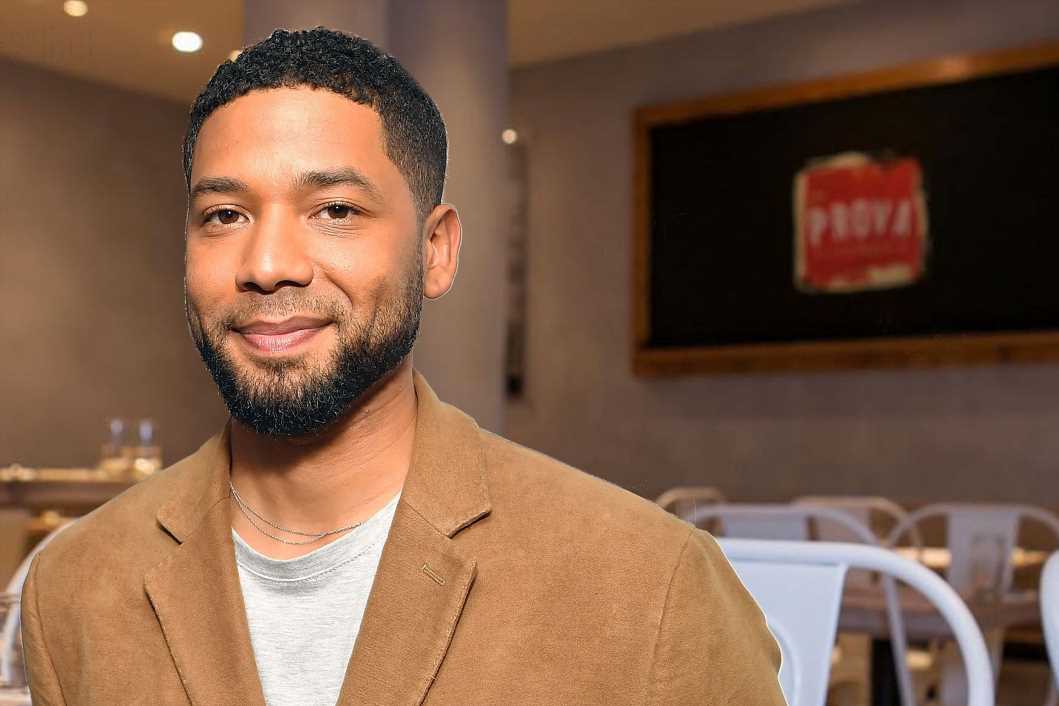 Jussie Smollett was spotted Thursday huddling with his high-powered attorney at a Times Square pizza spot rather than in a Chicago courtroom.

The “Empire” star’s legal team filed papers to block his appearance at a Thursday hearing in Chicago over whether a special prosecutor should be appointed to investigate the dismissal of charges in his controversial case.

Instead, Smollett was seen at celebrity chef Donatella Arpaia’s new Prova Pizzabar in the Moxy Hotel on Seventh Avenue, with his attorney Tina Glandian.

But, “It looked like a friendly catch-up,” said a spy, “not a serious business meeting.”

The source added of the actor: “He went completely unnoticed. He was there for an hour and no one seemed to recognize him.”

We hear that Smollett stopped by the Italian eatery because Glandian, as well as his lawyer Mark Geragos, are investors.

On Thursday, a Chicago judge agreed to consider a request to appoint a special prosecutor to investigate State’s Attorney Kim Foxx’s handling of Smollett’s case, in which the actor infamously claimed he was attacked in a potential hate crime.

The city of Chicago has said it will sue Smollett to cover the cost of police overtime during the investigation.