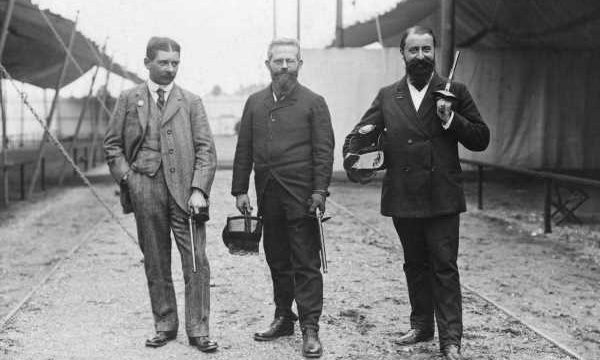 How weird are we talking here?

While the Olympic Games as we know it today was created 125 years ago as a utopian spectacle, intended as an inspirational showcase of what might be achieved at the outer limits of human physical potential, ideas about how precisely that noble ideal might be realised were once rather different.

In the first and final Games of the 19th century, for instance, which was held amid the classical splendour of Athens, rope climbing was part of the competition – literally just a straight vertical ascent up a rope. The discipline somehow lasted at this elite level until 1932 and as the scourge of school PE lessons for even longer.

The Paris Games of 1900, welcoming a new century and the dawning of a new golden age of technological wonder, amounted to a veritable festival of unlikely events, featuring fire fighting demonstrations, croquet, live pigeon shooting (Belgium’s Leon de Lunden took gold by slaughtering 21 of the 300 birds executed as part of the massacre), a 200m water obstacle race in the Seine and the extremely dangerous-sounding high and long jump events for horses.

Perhaps weirdest of all, poodle clipping was incorporated as a test event, which is exactly what it sounds like – barbers competing to see how many dogs they can shave in two hours in front of a crowd of 6,000 spectators in the Bois De Boulogne park. Red hot madness. 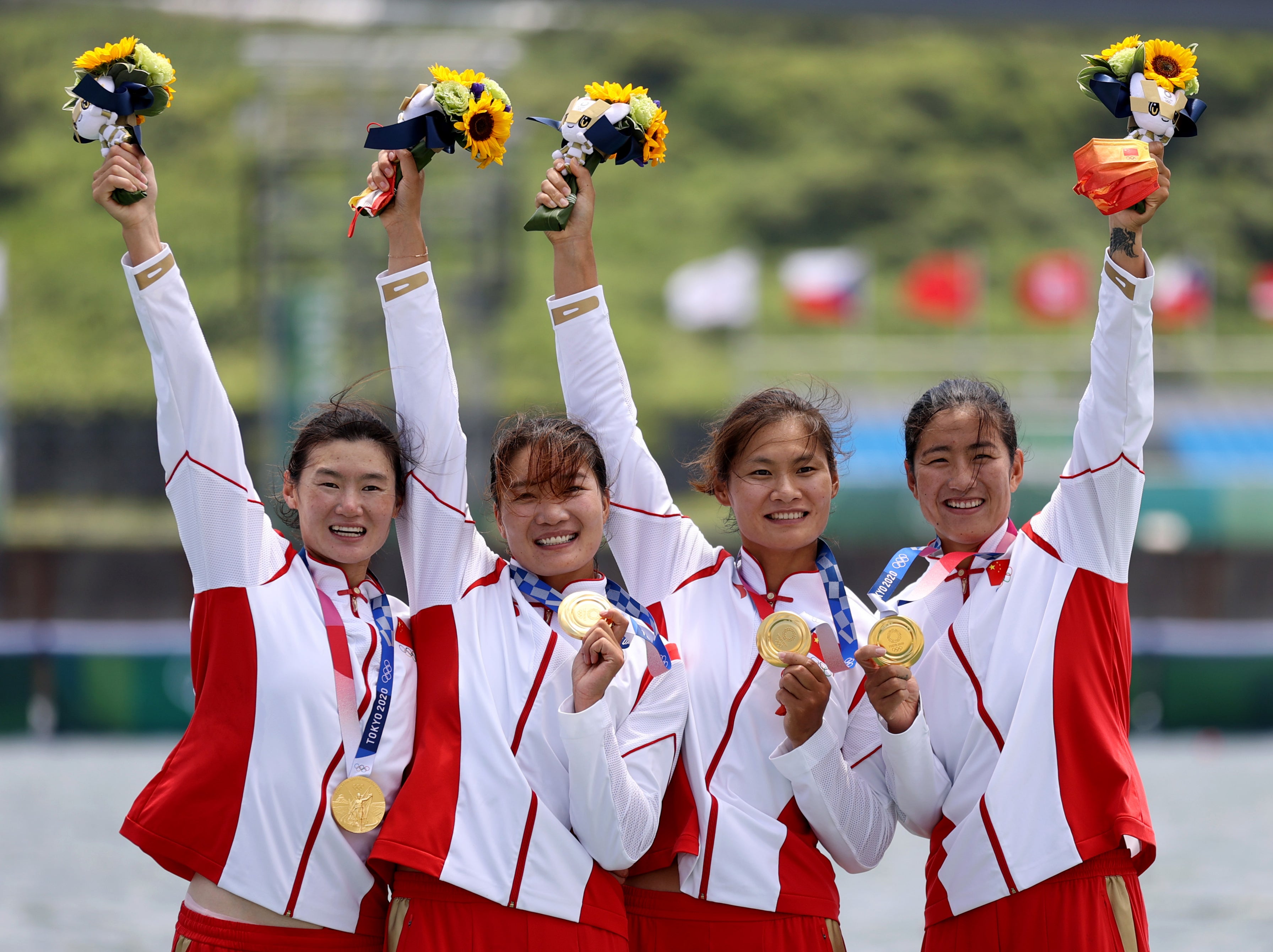 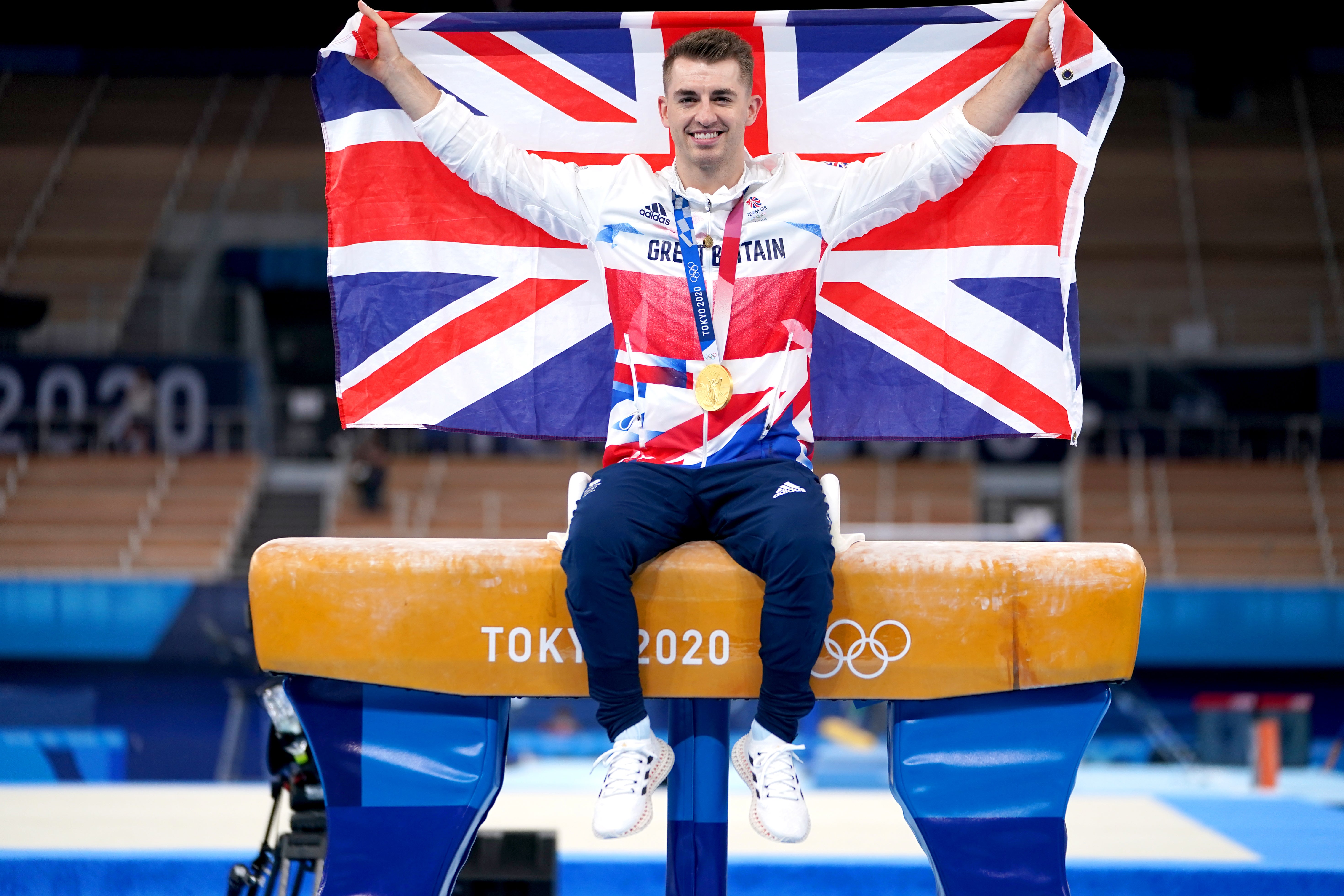 Another joyously antiquated event that has sadly not been seen since the London Games of 1908 is pistolling duelling – handlebar moustaches surely mandatory – while that staple of cidery village fetes across Britain, the tug-of-war, was also still on the cards until 1920.

A more recent example of a bizarre sport included in the Olympics was solo synchronised swimming, which sounds like a contradiction in terms but nevertheless appeared at three Games between 1984 and 1992.

And, when you think about it, the dancing horses of dressage as seen at Tokyo 2020 are a pretty surreal bit of business.

How are sports chosen and rejected from the Games?

To be considered for the Olympics, a sport must first be recognised as such by the International Olympic Committee (IOC).

That requires it having a nongovernmental administering body to organise it, which achieves International Sports Federation status once acknowledged. It is then up to the federation to enforce the Olympic Movement Anti-Doping Code and ensure that the rules of the Olympic Charter are adhered to.

Should those conditions be met, the federation can then apply for admittance to the Games by filing a petition, establishing its criteria of eligibility, to the IOC. 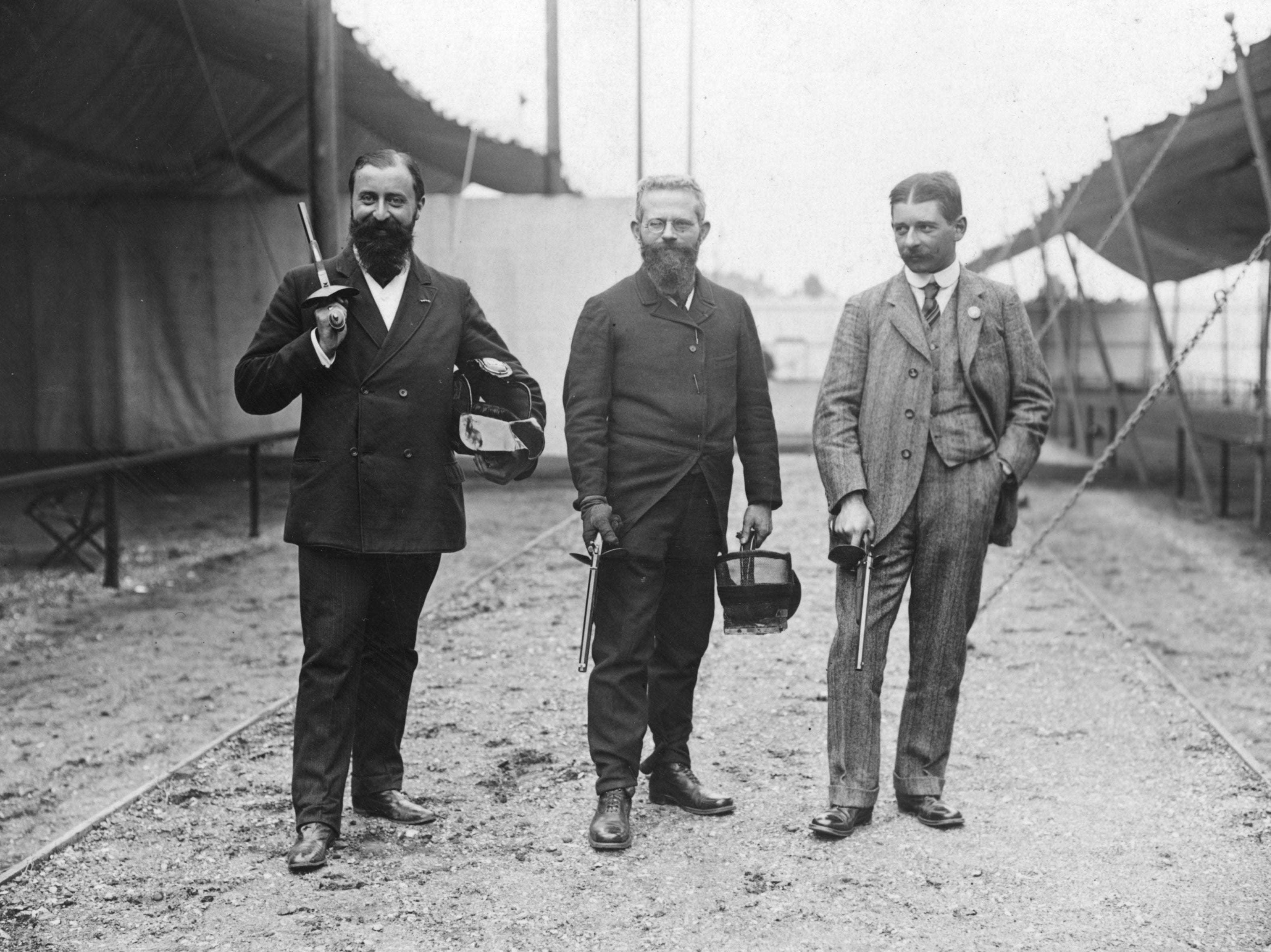 That committee will then weigh up the proposal and decide whether or not to admit the activity in question, either as a complete sport in its own right, as a discipline within an existing sport or as an event – a competition within a discipline.

Sports come and go from the Olympics, with 100 added since 1980 and even established activities like cricket, baseball, lacrosse, ice hockey and water skiing all having once been part of the exhibition and since abandoned.

Disciplines recently rejected from inclusion in Paris 2024 include chess, billiards and squash.

Why are we asking this now?

Despite significant doubts about the wisdom of going ahead with the Tokyo Olympics – even a year on from its initial postponement – with the coronavirus pandemic still raging, the Games have proven a triumph, packed with incident, astonishing personal stories and remarkable achievements.

Spectators gripped by the action in their living rooms across the world have been particularly enthralled by the new sports added to the 2020 roster like skateboarding, mountain biking, sport climbing and surfing.

From the 12 and 13-year-old competitors like Britain’s Sky Brown executing gravity-defying tricks and collecting medals at the Ariake Urban Sports Park to the climbers scrambling up artificial walls to slam a buzzer at the summit in less than six seconds, the new additions have kept audiences rapt and ushered in a next generation of household names.

All four sports will be back next time around in Paris and joined by a potentially even more thrilling discipline: break dancing. Oh yes.