WEMBLEY is expected to be awarded two or three extra Euro 2020 matches when Uefa chiefs make their final decisions on the event this morning.

On Monday Uefa put off their last call on what to do about the tournament’s games scheduled for Dublin and Bilbao as they took on the Super League rebels. 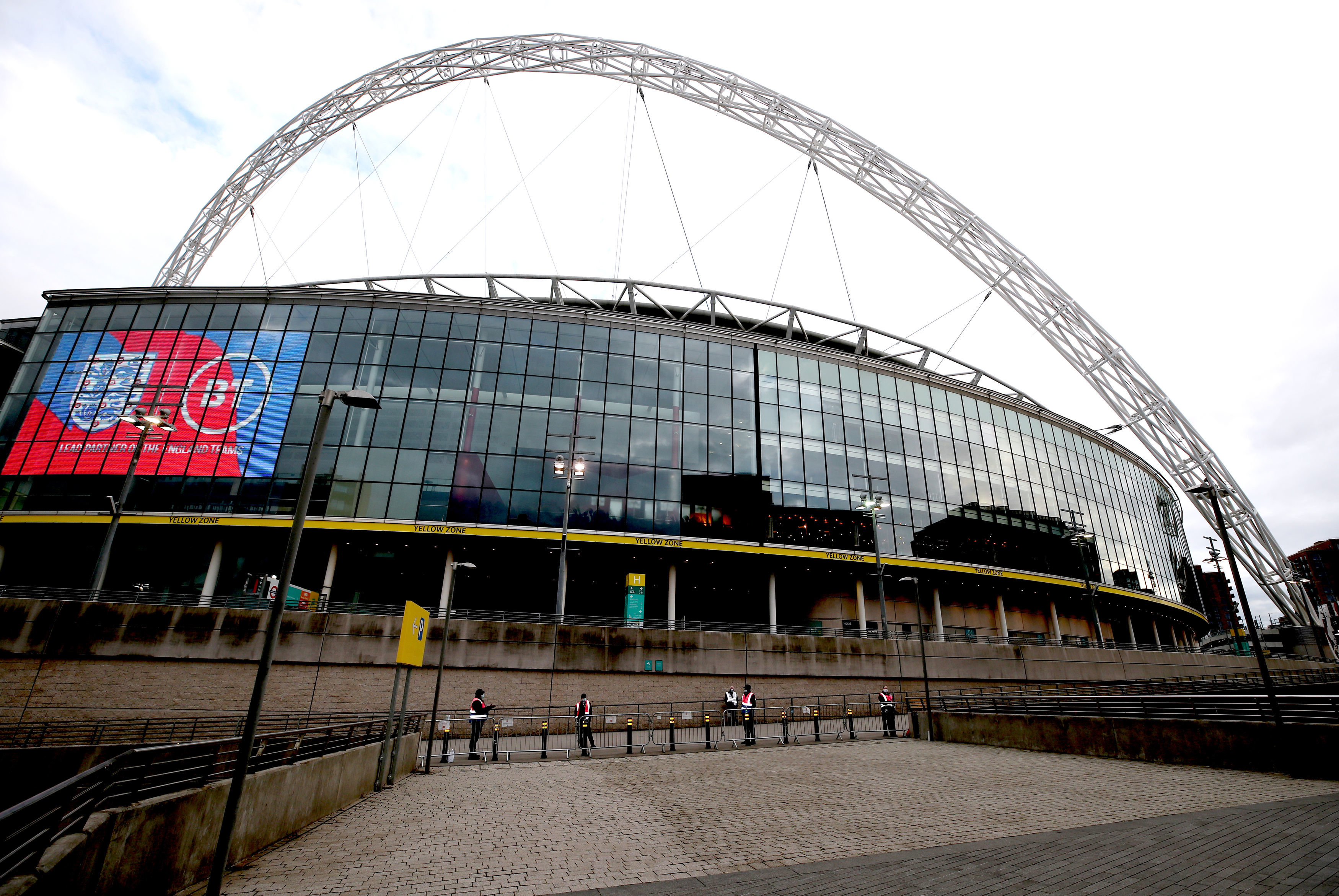 But Uefa president Aleksander Ceferin has set today’s emergency meeting of the ruling executive committee as his final deadline.

Both Dublin and Bilbao were unable to meet the guarantee that fans will be allowed into stadiums to watch games.

It is anticipated two of the matches due to be played at the Aviva will be moved to Wembley.

But with the FA’s firm stance in backing Uefa against the Super League wannabes having been gratefully received in Nyon, Gareth Southgate’s England could also play their last-16 game at Wembley — if they can win their group.

At least one of the Dublin matches — Sweden’s game with Slovakia on June 18 — is likely to be moved to St Petersburg in Russia.

The Bilbao games will all stay in Spain but be switched to Seville.

It has been confirmed that Rome will stage all its matches, including the tournament opener on June 11.

But doubts remain over Munich, with Uefa hoping to get agreement from German authorities before the final decision is made.

England are already scheduled to play their three group games against Croatia, Scotland and Czech Republic at the national stadium.

It will be the first set of major tournament games the Three Lions have played at Wembley since Euro 96.

Southgate's men are currently joint favourites for Euro 2020 along with world champions France.

Belgium, Germany, Spain and Portugal shortly follow the two front-runners in what promises to be a hotly contested competition.