LEVAR Burton has been receiving a lot of love online in support of his hosting spot on Jeopardy!

But beyond his fans, Burton has had another lover for the last 29 years. 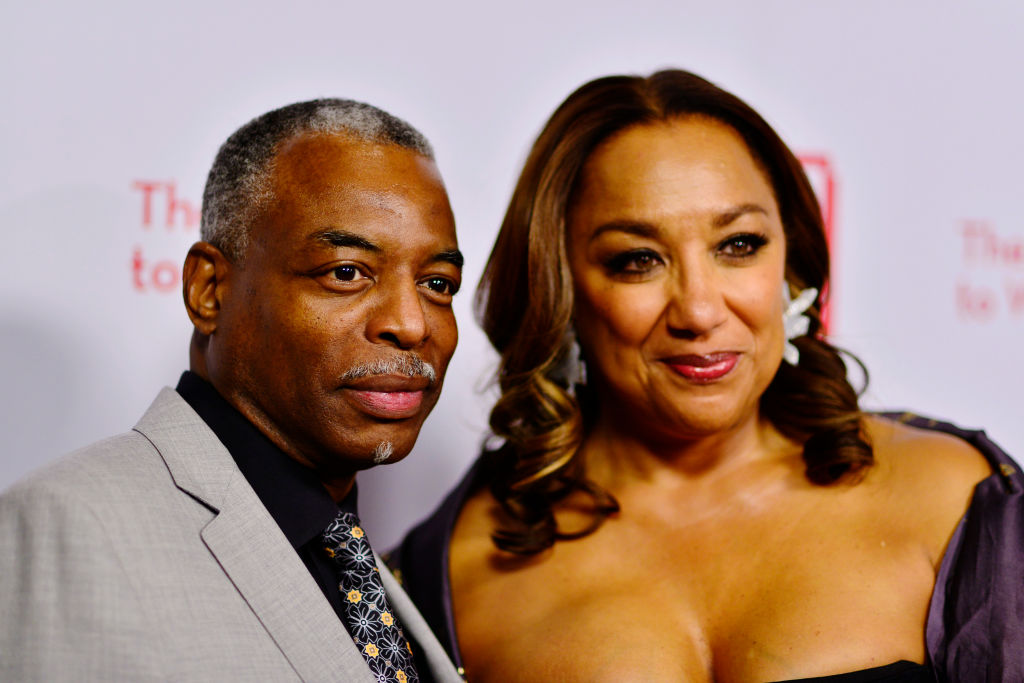 Who is Levar Burton's wife?

Burton has been married to Stephanie Cozart since October 3, 1992.

She is a professional makeup artist best known for her job as the head makeup artist in movies like "White Men Can't Jump," "The Talk," and "In Living Color."

Stephanie was been nominated for nine awards for her makeup artistry. 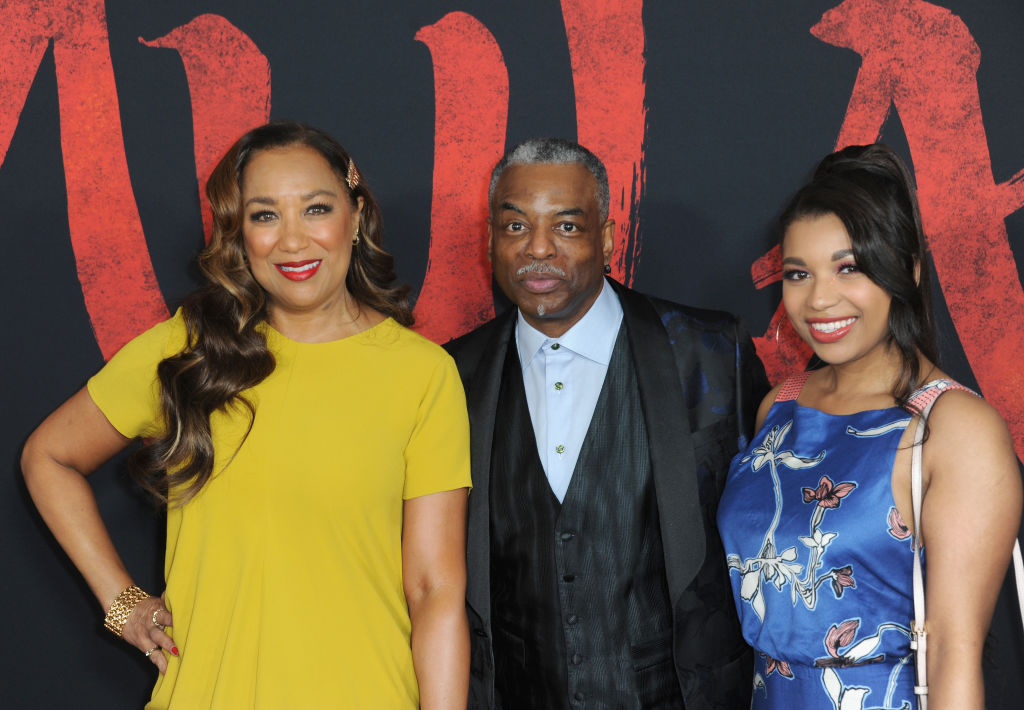 Viewers expressed their hopes for Burton to take over the hosting position using the #LevarForJeopardy.

The social media campaign supporting him as a successor to Trebek grew with over 246,000 fans signing a Change.org petition supporting the idea.

The power of the internet pulled through and Burton will be hosting the iconic game show in July.

Burton has expressed his interest to host Jeopardy! for years and thanked this online fans for making it happen.

When is LeVar Burton hosting Jeopardy?

On April 21, Jeopardy! officially announced this season's last round of guest-host judges.

Jeopardy! is a syndicated program, with channels and times varying by area.

Viewers can go to jeopardy.com/watch to search when and where you can watch the show.

You can stream past episodes of Jeopardy! on Netflix or go to a live taping of the show in Los Angeles. 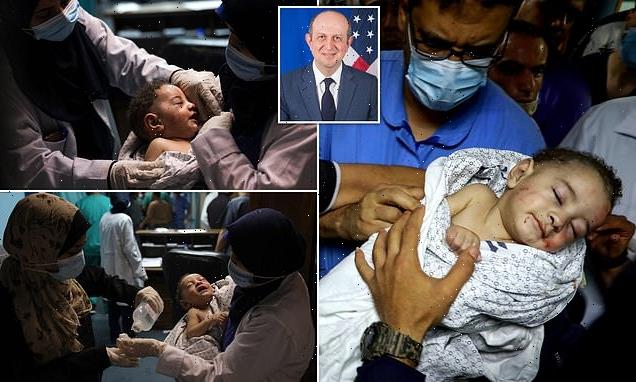