The winger rediscovered the form he has been lacking with Manchester United – and pulled out a couple of party tricks in the 5-0 win. 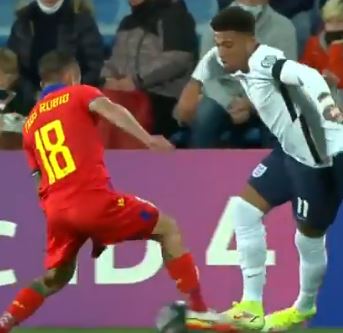 The ex-Borussia Dortmund forward set up Ben Chilwell to open the scoring for Gareth Southgate's men.

After a lovely lofted Phil Foden pass, Sancho chested down and laid the ball into Chilwell's path to finish.

He then produced a sensational piece of skill before nutmegging Andorran player Rubio Gomez, leaving the defender all ends up.

Sancho then capped off a wonderful evening for the national team with another assist for Tammy Abraham's goal.

And England supporters were gushing in their praise for the United attacker.

One person said: "He’s starting to get going. Can't wait to see him on top form in the united side. Absolutely fabulous player."

Another added: "I don’t know who needs to hear this but Jadon Sancho is a much better footballer than [Jack] Grealish."

And one fan announced the England international's return to form by saying: "Jadon Sancho is back.

"You're all going to pay for your disrespect. Scary hours."

Sancho's stats for the first half against Andorra proved there was substance to the fans' praise.

As reported by Statman Dave, he had 87 per cent passing accuracy, 50 touches, five attempted dribbles and three successful dribbles.

He also created three chances and laid on one assist, a statistic he would double in the second half when he set up Abraham for England's third. 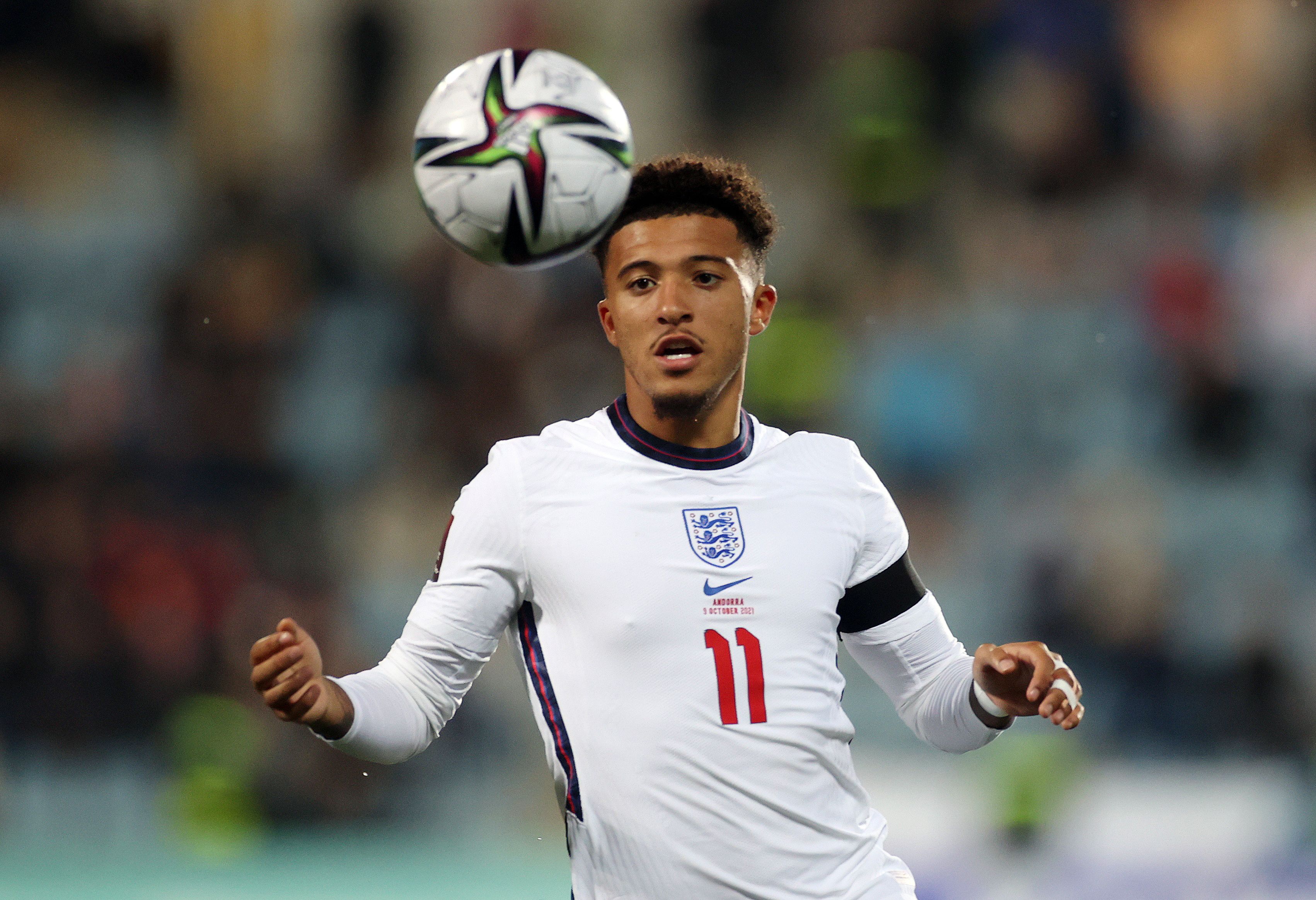 This brilliant display comes off the back of a rough start to his Old Trafford career.

Since arriving at the club for £73million, Sancho has failed to record a goal or assist in any of his nine appearance.

Chilwell and Bukayo Saka were on target in the first half before Tammy Abraham, James Ward-Prowse and Jack Grealish scored.