Unvaccinated players from the New York Mets and New York Yankees won’t be eligible to play in home games under the city’s employer mandate, a government spokesperson told the Daily News on Tuesday. 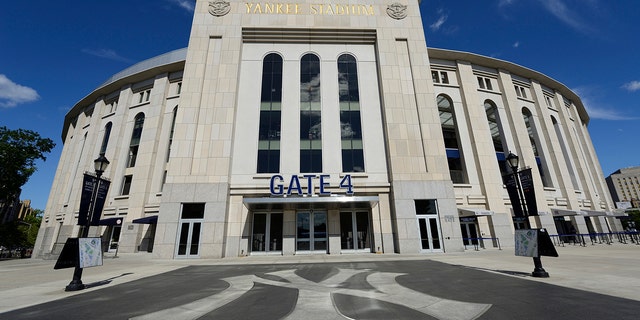 Superstar Kyrie Irving isn’t playing for the Brooklyn Nets at the Barclays Center under the same COVID-19 vaccine mandate. 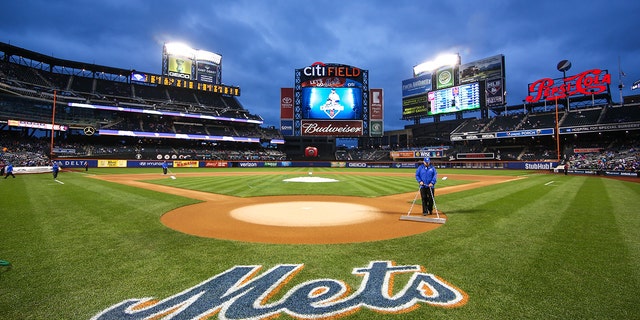 Citi Field, which will host its first-ever postseason game on when the New York Mets face off against the Los Angeles Dodgers for Game 3 of the National League Division Series on October 12, is pictured prior to the second game of a day-night doubleheader between the Washington Nationals and the New York Mets at Citi Field in Flushing, N.Y. (Joshua Sarner/Icon Sportswire via Getty Images)

Many social media users shared their thoughts about the mandate. 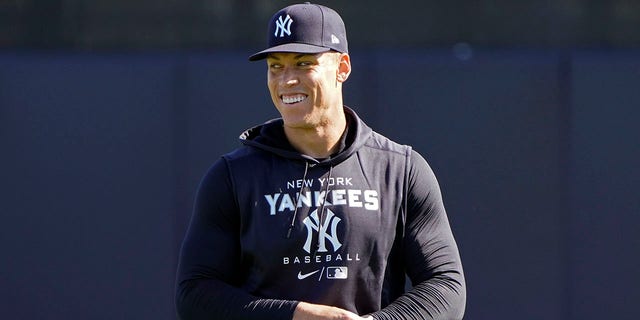 Yankees superstar Aaron Judge was asked about his vaccination status but declined to comment about it. Judge, a three-time All-Star, will enter his contract year in 2022, and he is looking for an extension before the season begins.