The NBA draft lottery on Tuesday might have been the wildest in league history.

With huge stakes attached to the picks, the revised lottery odds produced some big results.

The Pelicans, with only a 6% chance at the top pick, landed No. 1, giving them the rights to Zion Williamson, just as their previous No. 1 pick, Anthony Davis, asked to leave town.

Meanwhile, teams like the Memphis Grizzlies and Los Angeles Lakers made big jumps up into the top four while the tanking New York Knicks, Cleveland Cavaliers, and Phoenix Suns got the third, fifth, and sixth picks, respectively. Will this solve tanking?

Take a look at some of the biggest winners and losers from a draft lottery that will send ripples throughout the league. 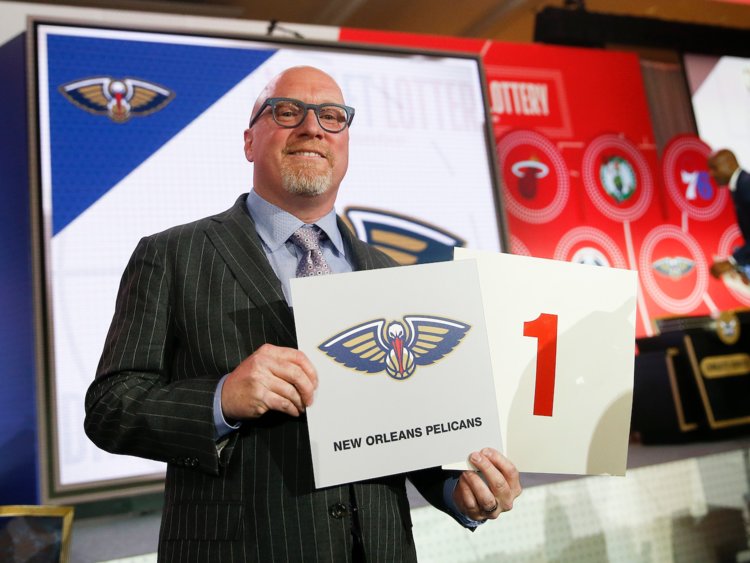 The Pelicans didn’t just land the No. 1 pick — they got the chance to save their franchise.

By all accounts, the Pelicans will take Zion Williamson with the top pick, a player projected to be a franchise superstar. It seems, at worst, that he’ll be a borderline All-Star who can fill the seats with his electric play (a big deal for a team in a struggling market).

But the Pelicans may now also be able to convince Anthony Davis to stay by giving him a co-star to play with, in Williamson. If the Pelicans are unable to change Davis’ mind, then they could trade him for a haul and get more assets to use to build around Williamson. 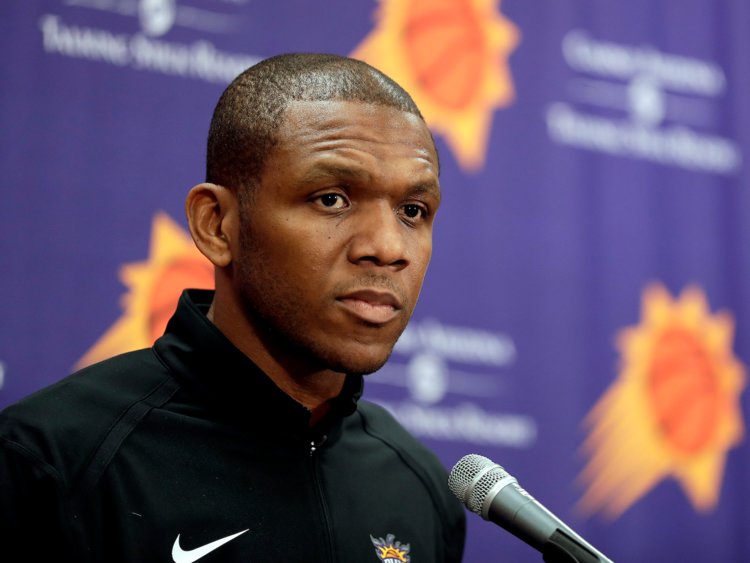 The Suns were in a three-way tie for the best lottery odds. They won just 19 games this year.

For all of their losses, they fell to the sixth pick in what’s considered a top-heavy draft. The NBA world won’t have much sympathy for a team that has picked in the top 5 the last three years and four of the previous six years, but it still must sting in Phoenix. 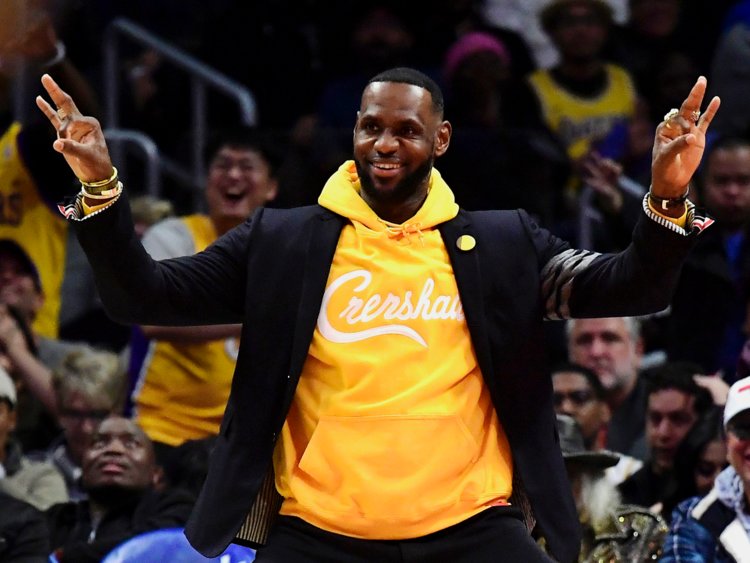 The Lakers made a surprising leap to the fourth pick, considering they had just a 9.4% chance at leaping into the top four.

Now they have a pick with which they can get a young player to add to their young core, or an asset to trade to get LeBron James some help. 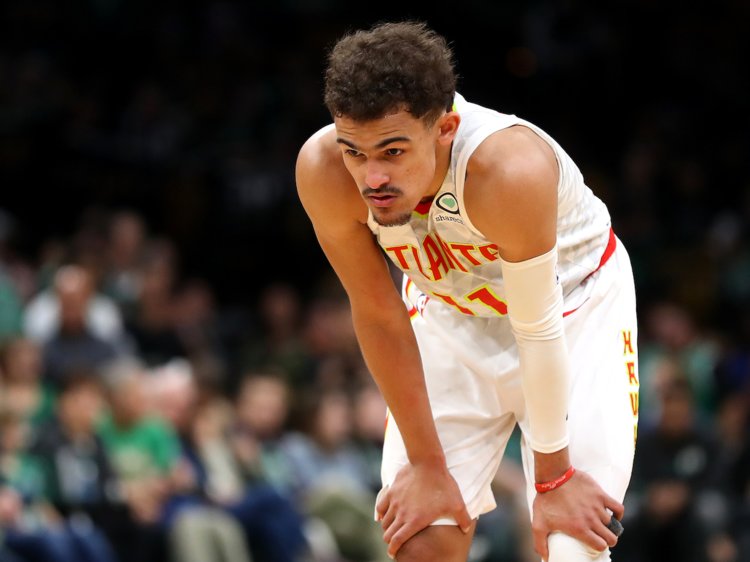 The Hawks ended up with two top-1o picks — usually a great thing for any team — but the positions aren’t what they hoped.

The Hawks had a 10.5% chance at the No. 1 pick and a 42.1% chance at landing in the top four. Instead, their pick landed at No. 8. Meanwhile, the first-round pick owed to them by the Dallas Mavericks (from last year’s Luka Doncic trade) landed at 10. 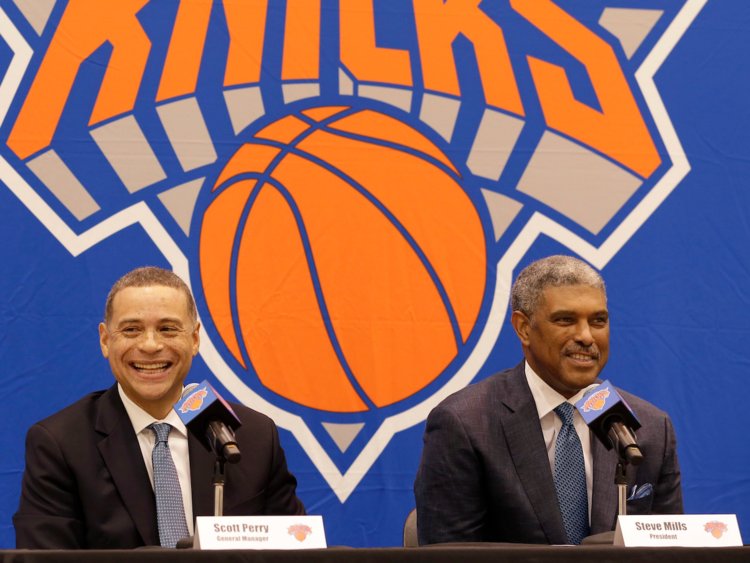 But the Knicks still defied the odds and landed the No. 3 pick (the odds were higher that they would get the fourth or fifth pick). R.J. Barrett or Ja Morant will be available for the Knicks to add to their young, talented core, or they have a decent trade chip if they’re looking to package some of that core for a superstar. 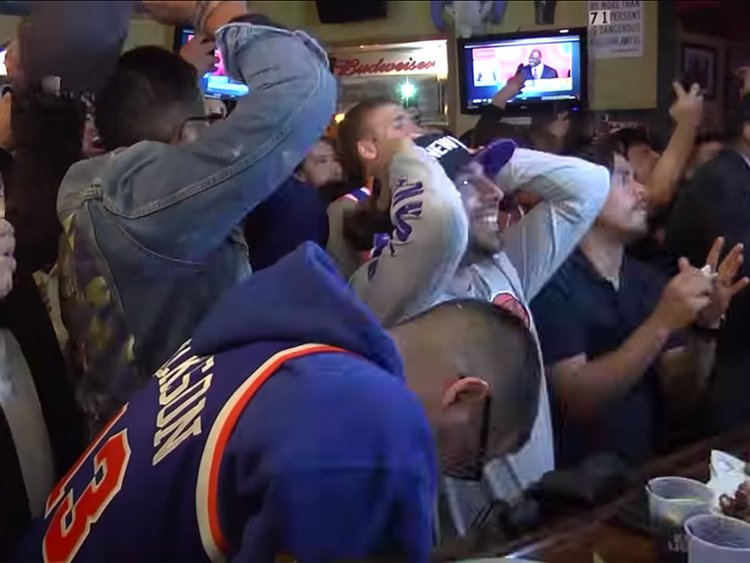 The Knicks didn’t get the No. 1 pick, and thus, Williamson, which may have been the only reward for Knicks fans suffering through their sixth-straight losing season.

The third pick isn’t a bad consolation prize, but Knicks fans will have to look elsewhere for their next savior. 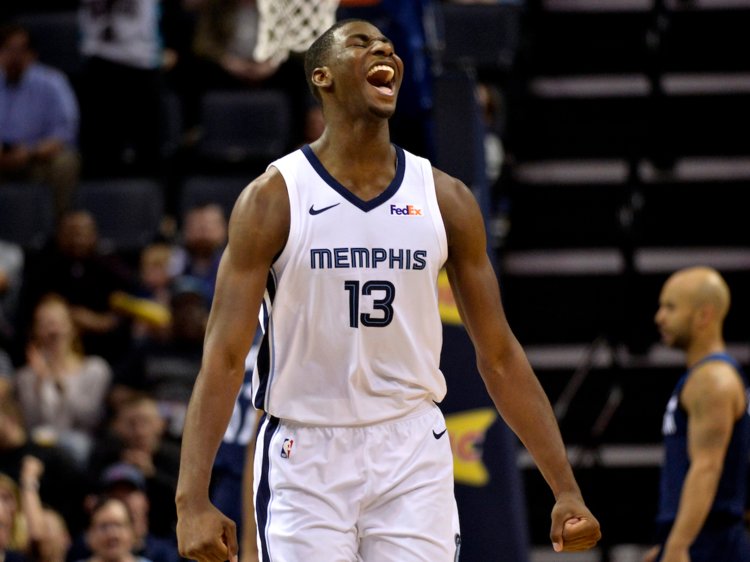 The Grizzlies had a 26.3% chance to land in the top four, and they ended up with the No. 2 pick. As they go through their rebuild, they have an excellent opportunity to add another good young player to pair with second-year big man Jaren Jackson Jr. 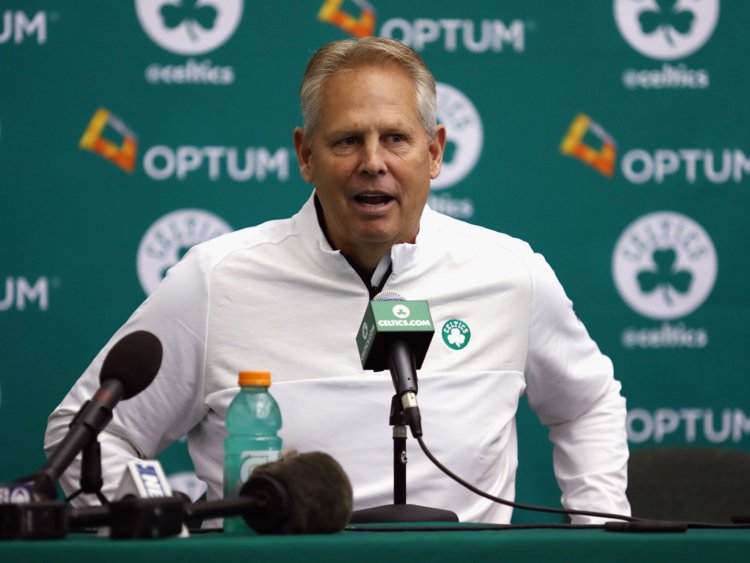 As ESPN’s Zach Lowe wrote, some in the league wonder if the jumps made by the Pelicans, Grizzlies, and Lakers in the lottery will discourage teams from trading future first-round picks. Lowe suggested teams might try to put more protections on future picks, which could stall negotiations.

WINNER: Teams in need of a point guard 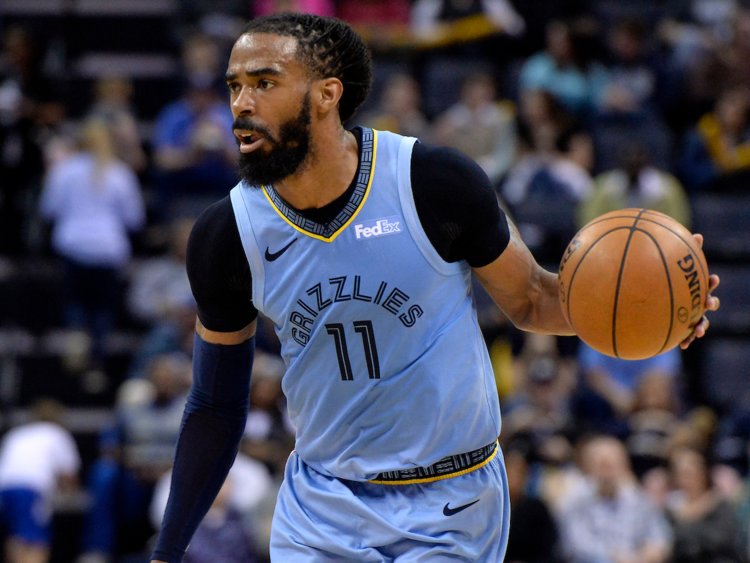 Many expect the Grizzlies to take Murray State point guard Ja Morant, who is widely considered the second-best prospect in the draft, with the No. 2 pick.

That means the Grizzlies could make veteran point guard Mike Conley available in trades. Conley struggles to stay healthy, but when he is, he’s a huge difference-maker and could take a team in need of a point guard to a new level. 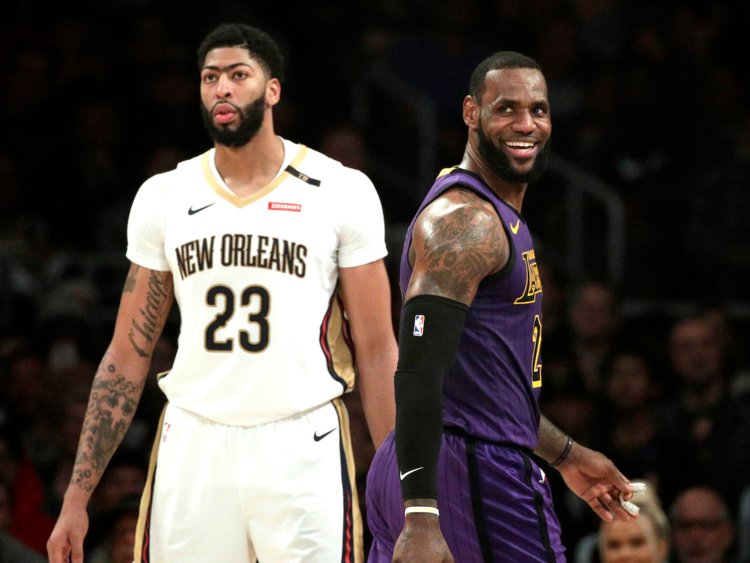 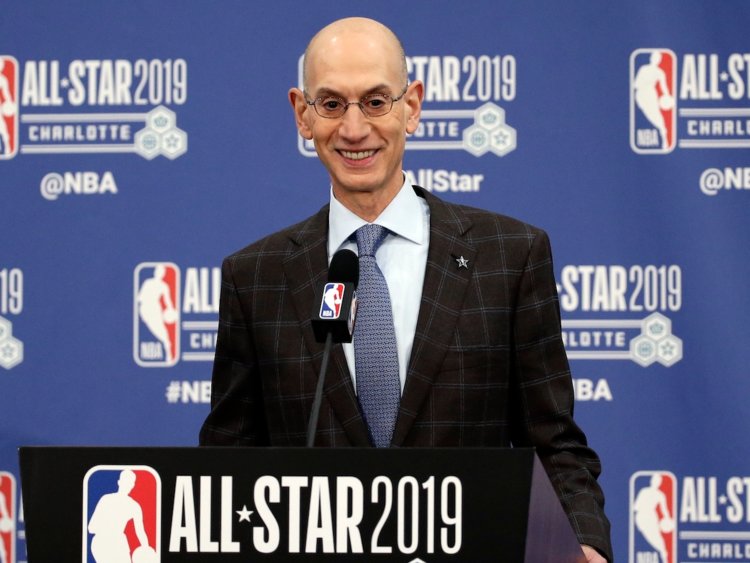 The NBA’s revised lottery odds appeared to work, at least for this year. The three worst tanking offenders, the Knicks, Cavs, and Suns, did not get the No. 1 pick. Teams that tried, for at least some of the year, jumped up.

According to Zach Lowe, some in the NBA wondered if the league went too far, but it’s probably too early to say.

“One year doesn’t tell the whole story,” Kiki VanDeWeghe, the NBA’s executive vice president of basketball operations, told Lowe. “But the intent was to make it a little more random.” 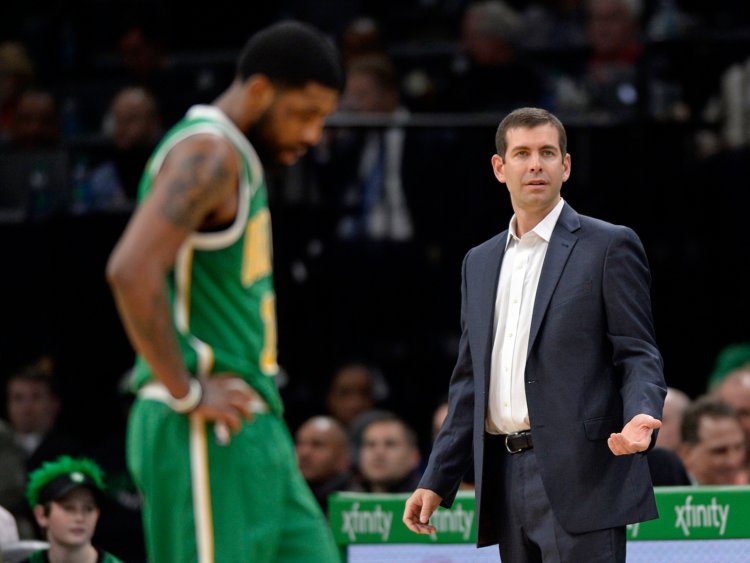 Did the results of Tuesday’s draft lottery hurt or help the Celtics?

On the one hand, the Pelicans seem less incentivized to trade Anthony Davis now. It’s unclear if the Celtics would bid on Davis, given the uncertainty of Kyrie Irving’s future, but the Pelicans have made clear that they intend to try to convince Davis to stay in New Orleans.

On the other hand, the Celtics can still put together a decent offer. They have the 14th overall pick, two other first-rounders, plus Jayson Tatum and Jaylen Brown to offer the Pelicans. Now that the Pelicans will likely have Zion Williamson, Tatum and Brown could round out one of the most intriguing, talented young cores in the NBA.

The Celtics are set up to have one of the most interesting coming months in the NBA.

Now, find out what happened to everyone involved in one of the biggest trades in NBA history… 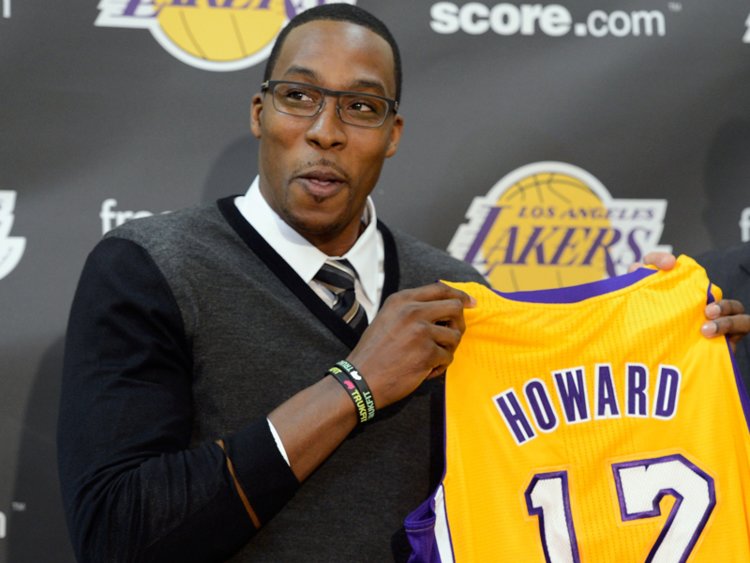