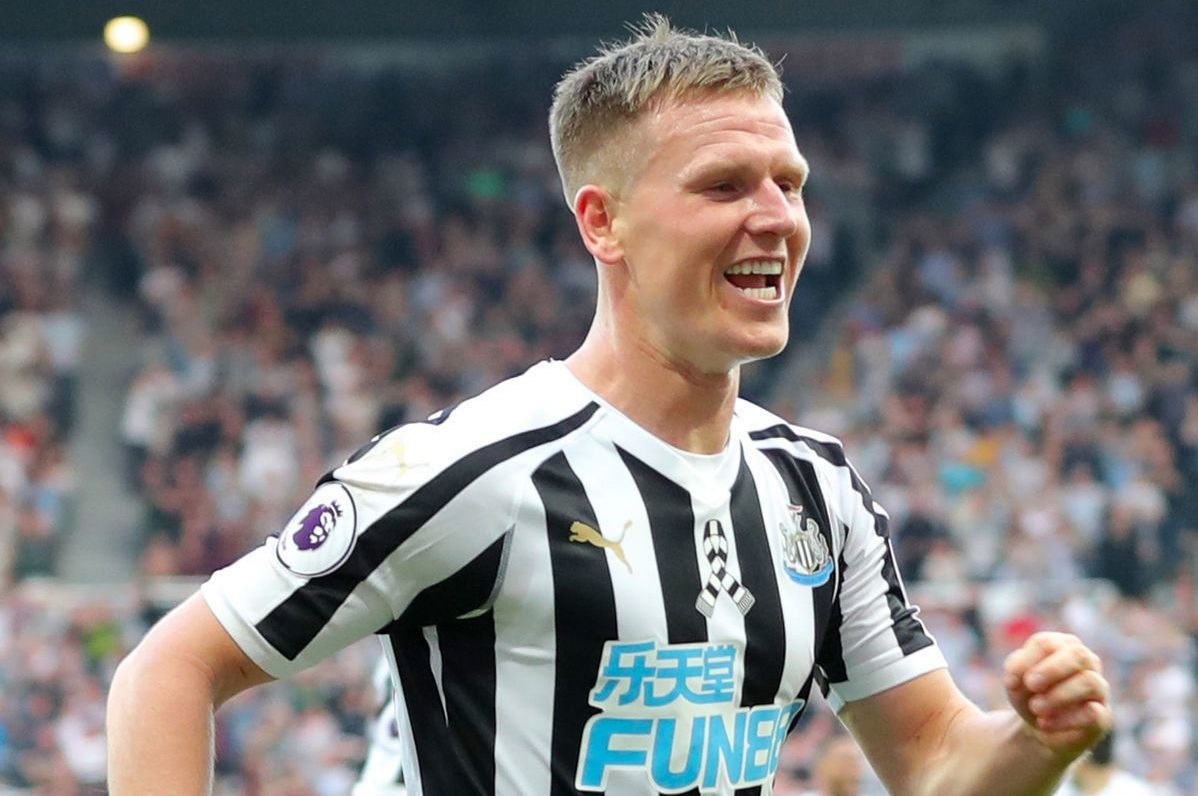 STOKE are ready to make an ambitious move for Newcastle winger Matt Ritchie.

The 29-year-old has two years left on his Toon contract. 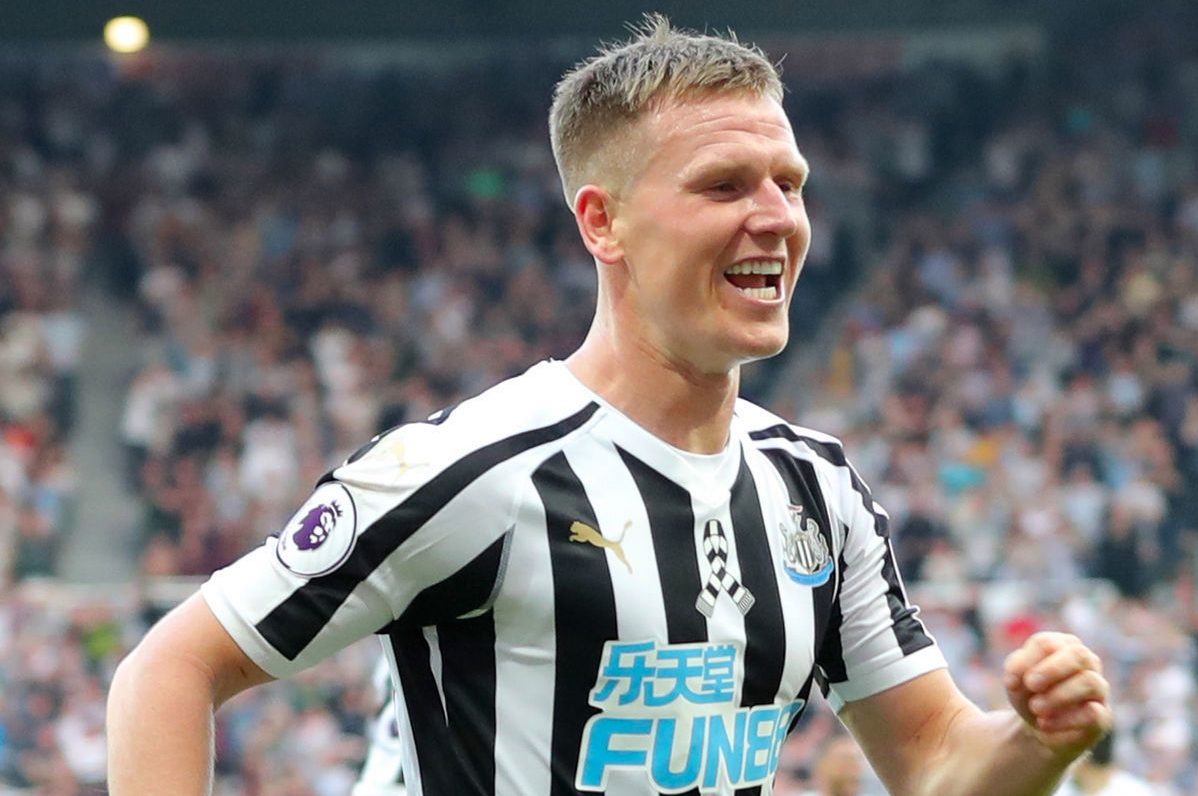 But no extension has been agreed for one of Rafa Benitez’s regulars.

And he will swoop for the Scottish international if he becomes available.

The Potters boss reckons Ritchie could be an important part of a Championship promotion campaign.

And the ex-Luton Town manager is set for a decent budget to shape his Stoke squad over the summer.

Ritchie began his career at Portsmouth and enjoyed loan spells at Dagenham & Redbridge, Notts County and Swindon before the latter turned it into a permanent deal in 2011.

The attacker impressed at the County Ground and helped Town to promotion before his performances caught the eye of Bournemouth.

He gained two promotions with the Cherries to the top-flight but decided to step down a division to join Newcastle in 2016.

Ritchie and the Magpies immediately regained their top-flight status and he has been a regular ever since.

He has played 112 league matches for the North East club and bagged 17 goals.

But Sunday's trip to Fulham could be his final one in a black and white shirt.