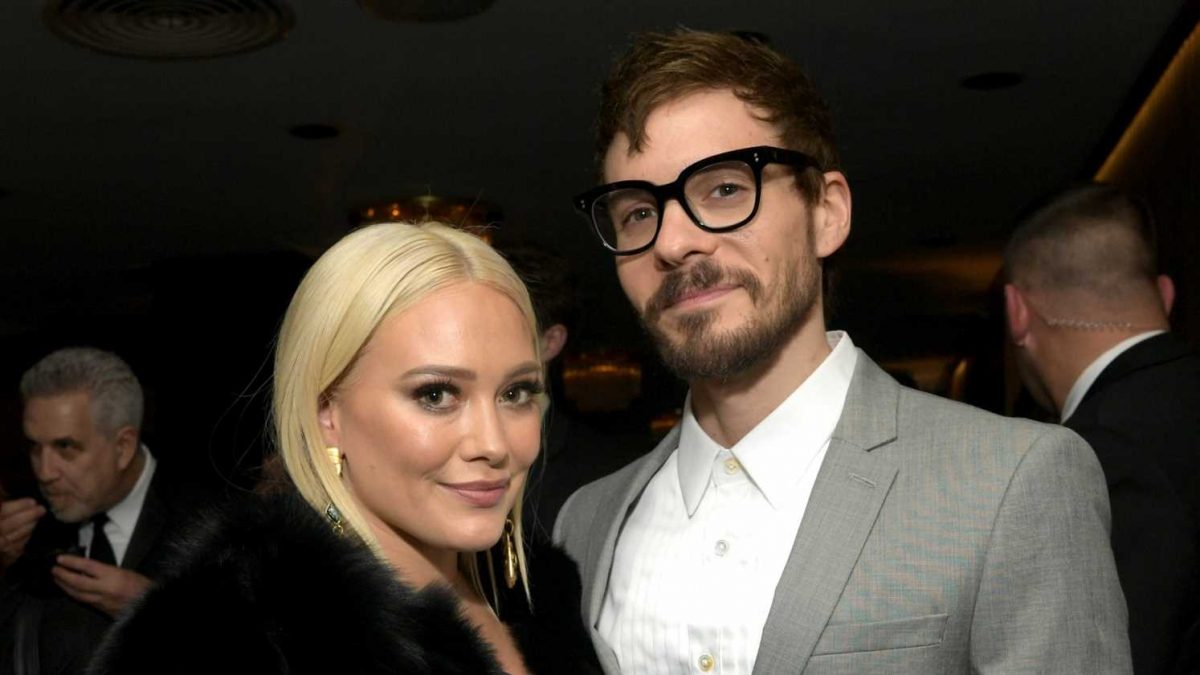 This “Younger” star is going to have to find things old, new, borrowed and blue.

Hilary Duff revealed Thursday that she and Matthew Koma are engaged.

“He asked me to be his wife♥️” Duff, 31, captioned a pair of photos she posted on Instagram, showing off her sparkler up for the camera.

Koma, also 31, took to his own Instagram to share the news. “I asked my best friend to marry me…” he wrote, tagging his now-fiancée.

Both tagged the photos in New York City.

He asked me to be his wife♥️

The actress and musician welcomed their first child together, Banks Violet Bair, in October.

Sharing the news on Instagram, Duff wrote: “this little bit has fully stolen our hearts!”

Duff also has a son Luca, 7, from her marriage to ex-hockey player Mike Comrie. Duff and Comrie wed in 2010 and announced their separation in 2014.

Duff who recently played the title character in “The Haunting of Sharon Tate,” and Koma have had an on-again, off-again relationship. The starlet confirmed the two were back on, for what she estimated to be their “third time” dating during an appearance on “The Talk” in 2017.

“I think that you have history and a past with someone and love, and just because it doesn’t work out the first time, the second time, as long as there’s not too much damage done then it can always work out again,” she said.