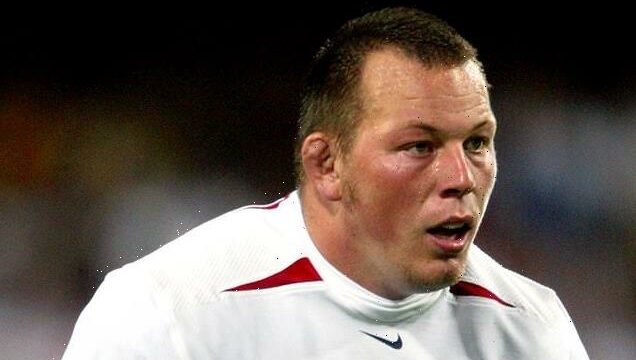 Rugby MUST change: Calls for sport to adapt after landmark study shows players are 15 times more likely to suffer from deadly brain diseases like MND and Parkinson’s, with experts believing repeated knocks to the head are to blame

Rugby players are up to 15 times more likely to be struck down with deadly neurological diseases, landmark research has revealed.

A major study of former Scottish international rugby union players found they were more than twice as likely to get dementia and had a 15-fold increased risk of motor neurone disease.

They were also three times more likely to get Parkinson’s disease than anyone else, according to the largest ever study of rugby and brain health.

Experts believe repeated knocks to the head are likely to blame rather than brain injuries such as concussion, adding more research was urgently needed.

They fear the demands of the modern game could mean the problem is significantly worse than these initial findings show and have urged rugby chiefs to review the number of games per season, as well as calling for an immediate ban on contact training. 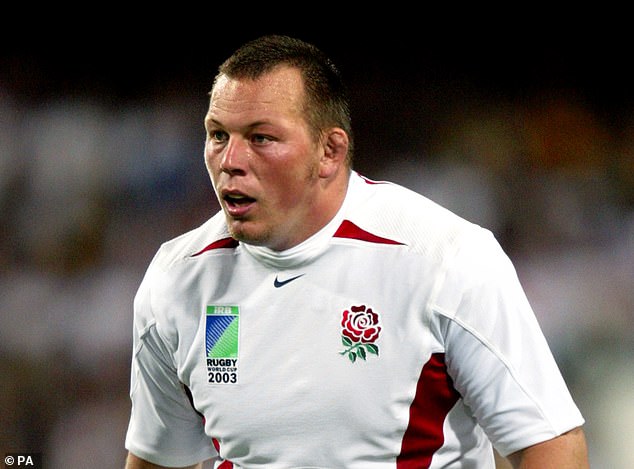 ‘The way the game has changed professionally — with much more training, much more game exposure, the head injury rate’s gone up, the head impact rate’s gone up — I am really concerned about what’s happening in the modern game,’ he said. ‘Rugby has talked a lot and is doing a lot about head injury management and talking about whether it can reduce impact exposure during the week.

‘I think those conversations have been going on a while and the pace of progress is pretty slow. This should be a stimulus to them to pick up the heels and start making pretty dramatic changes as quickly as possible to try to reduce risk.

‘Instead of talking about extending seasons and adjusting competitions and global seasons, they should talk about restricting it as much as possible.’

Traumatic brain injury is a major risk factor for neurodegenerative disease and is thought to account for three per cent of all dementia cases.

Researchers at the University of Glasgow’s brain injury group analysed the medical records of 412 Scottish former international male rugby players from the age of 30 onwards, for an average of 32 years.These were compared to 1,236 members of the general population of the same age. 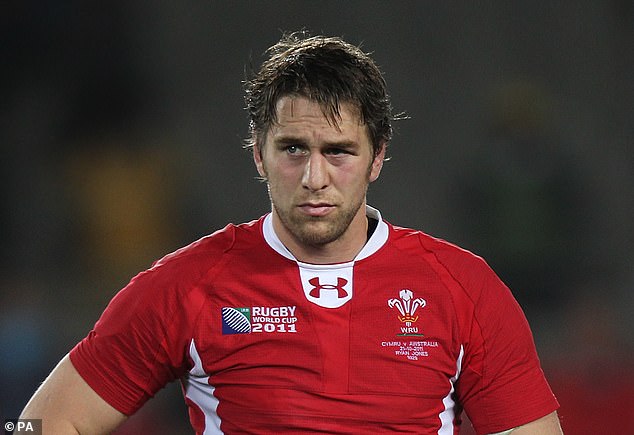 Although rugby union players had a higher risk of death overall from neurodegenerative disease, they were less likely to die of respiratory disease. But the chance of being diagnosed with a neurodegenerative disease was more than twice as high among the former players, with 11.5 per cent (47) diagnosed in that time compared to 5.5 per cent (67) of the general population.

The position they played was found to have no bearing on the risk, according to the findings published in the Journal of Neurology, Neurosurgery and Psychiatry.

The results are the latest in ongoing research into the brain health of former contact sports athletes, funded by the FA.

In 2019, a study of professional footballers found they were three-and-a-half times more likely to die of dementia than anyone else, prompting changes to heading the ball in children’s training sessions.

Experts said further research is needed with international and female rugby players to know the scale of the issue but stressed rugby still carried many health benefits.

Dr Brian Dickie, director of research development at the Motor Neurone Disease Association, said the research ‘raises more questions than answers’. Most cases of MND involve a complex mix of genetic and environmental risk factors, he added, so the level of genetic risk may be different in high- performance athletes compared with the general population.

‘This research needs to be extended into much larger populations, which will require close collaboration between researchers and rugby representative bodies across multiple countries.’